Atlus releases a new trailer for 13 Sentinels: Aegis Rim for the Nintendo Switch

A few months ago it was reported that Atlus will be releasing 13 Sentinels: Aegis Rim for the Nintendo Switch sometime this year. Well fans won't have to wait much longer as it is slated to launch on the Switch in just a couple of weeks on April 12th, 2022. Players can pre-order the physical version to secure some bonus art cards, or they can also pre-order the game digitally on the Nintendo Switch eShop, both versions retailing for $59.99.

Pre-order 13 Sentinels: Aegis Rim for Nintendo Switch today; uncover the truth through the story, art and gameplay in the latest Mysteries Trailer

IRVINE, Calif. – March 24, 2022 – The critically acclaimed title from ATLUS x Vanillaware, 13 Sentinels: Aegis Rim™, is coming to Nintendo Switch™ on April 12! Dive deeper into the adventure in the latest Mysteries Trailer. Check it out on the official ATLUS West channel: 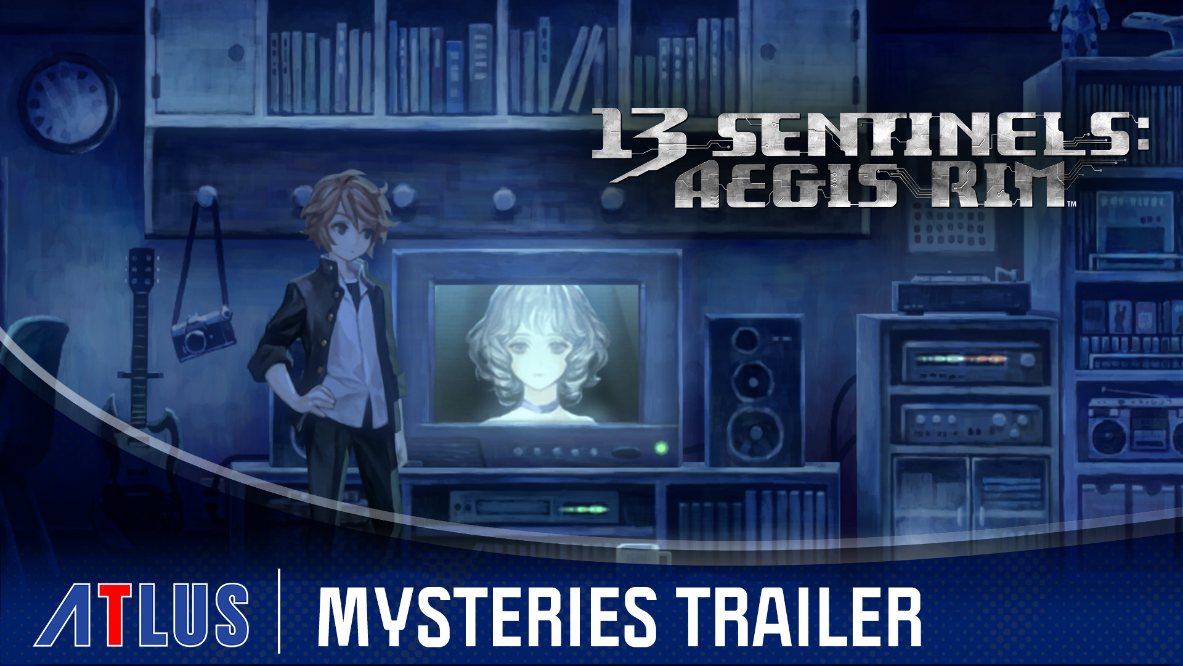 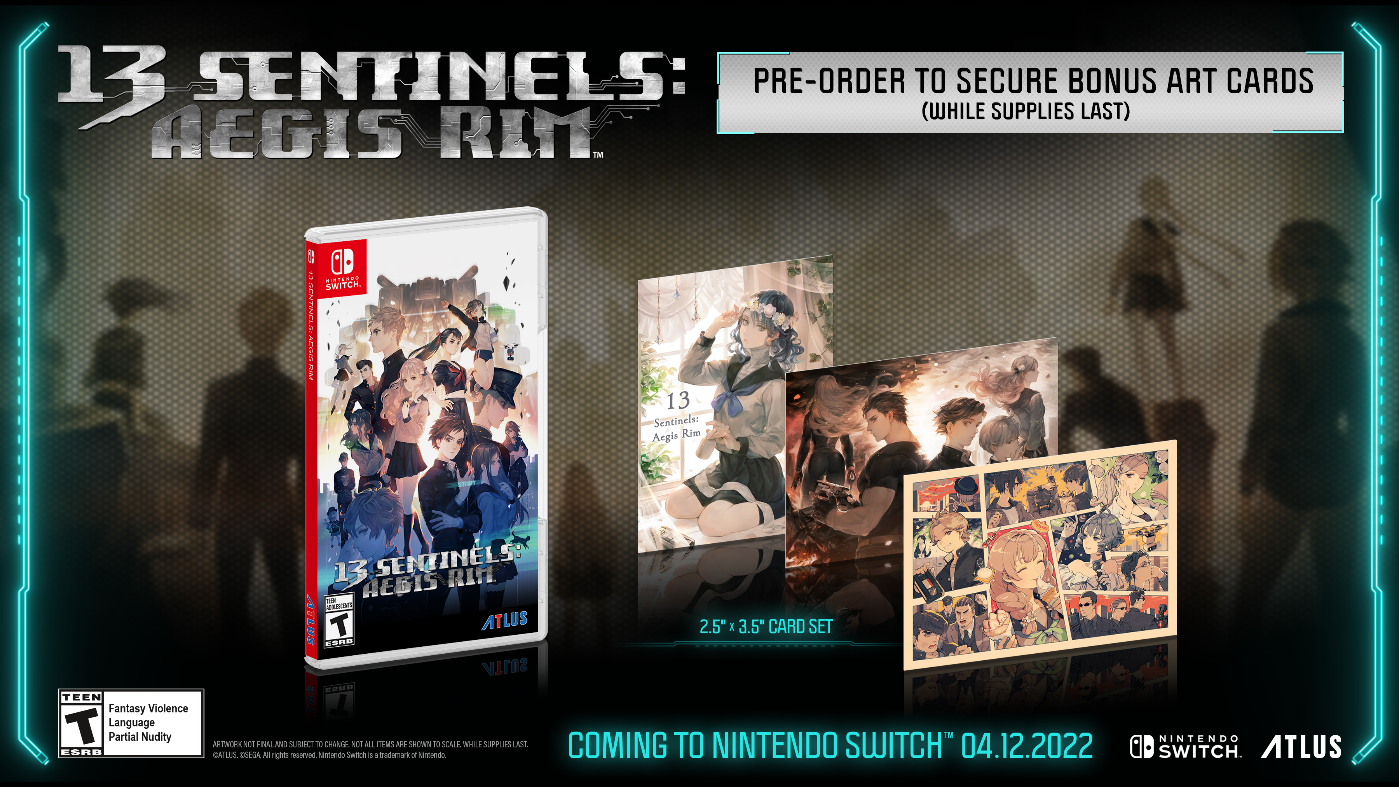 Uncover the truth and delve into a 2D sidescrolling adventure featuring gorgeous art and environments. Then, battle the kaiju in fast-paced, top-down combat and fight to defend humanity! 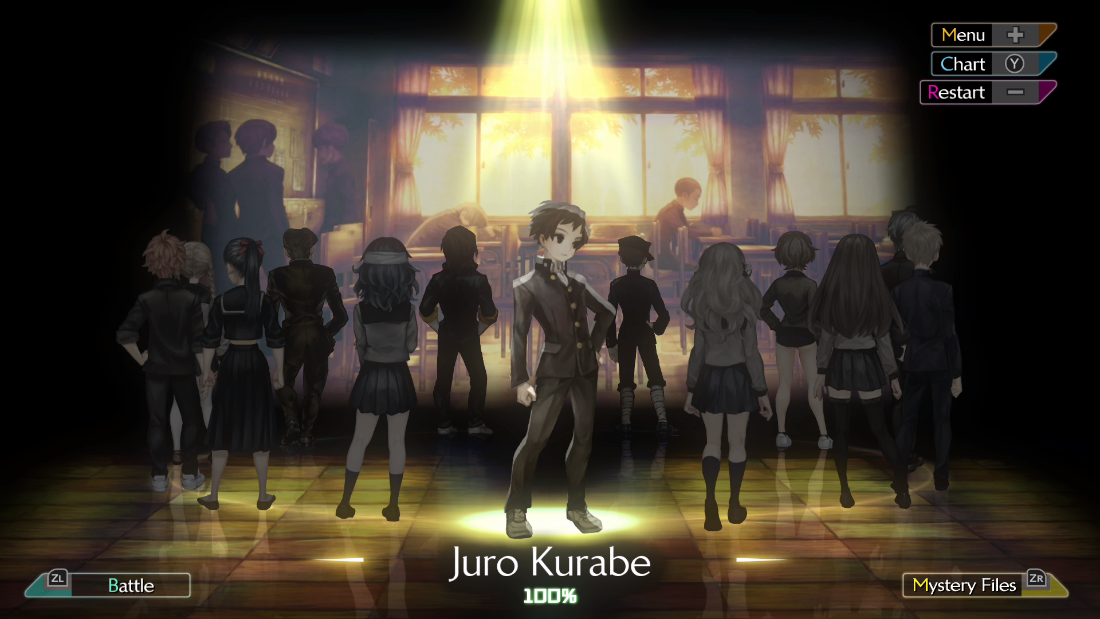 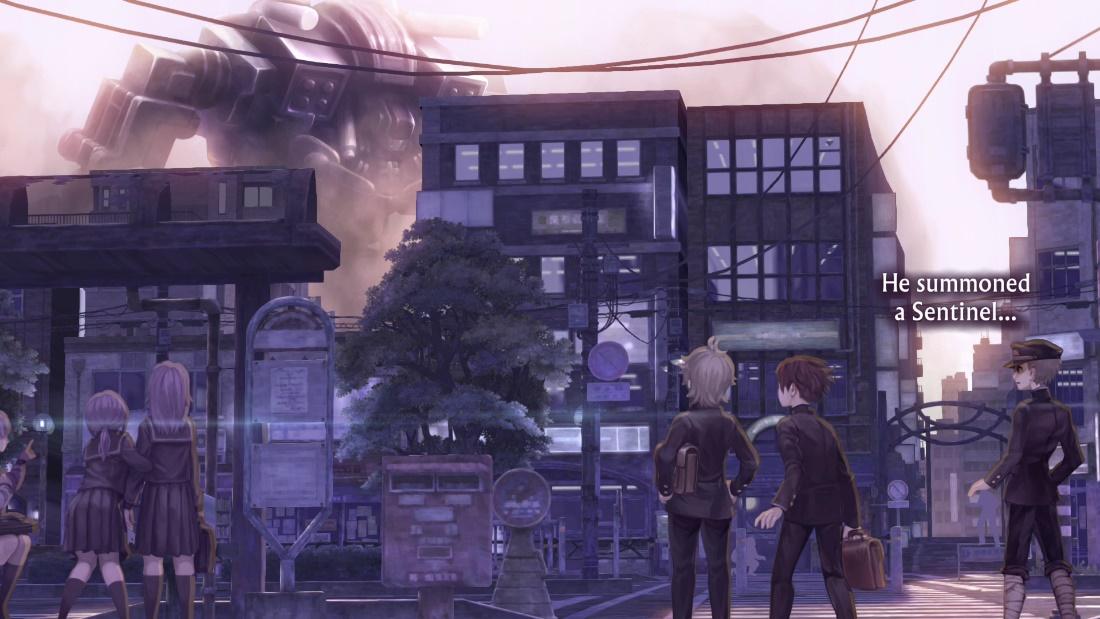 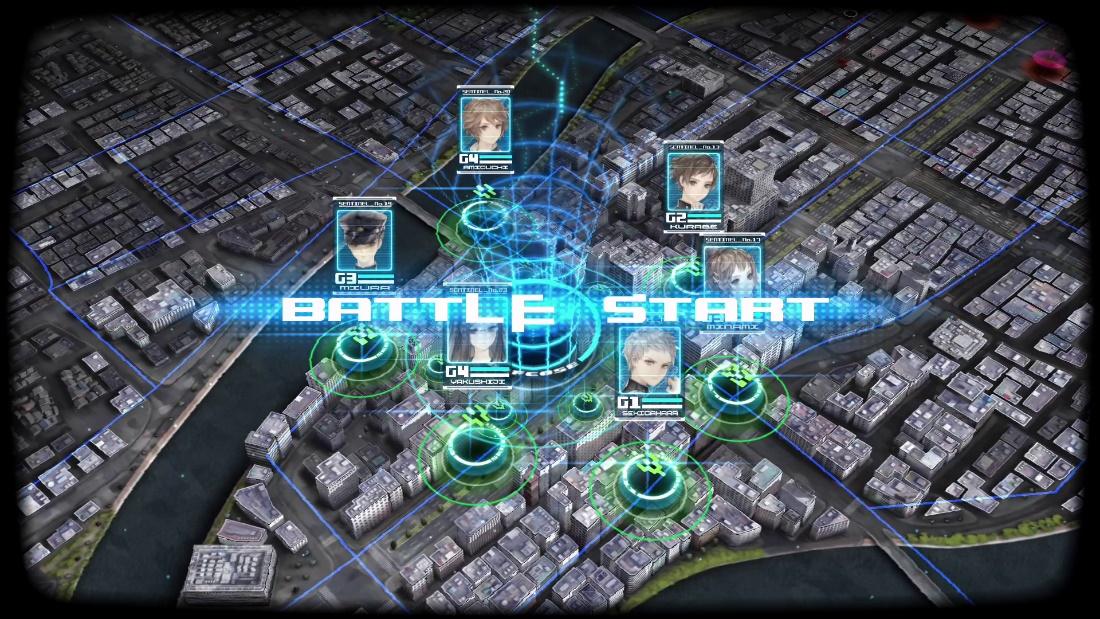 With a wealth of award-winning titles, such as The Game Awards 2020 and DICE awards 2021 nominee for “Best RPG,” Persona™ 5 Royal, the long-running, legendary JRPG Shin Megami Tensei™ series, the groundbreaking action-adventure/puzzle game Catherine™, and many more, ATLUS delivers unforgettable, story-driven gameplay experiences to enthusiastic and dedicated fans around the globe. Learn more about ATLUS at www.atlus.com.

About SEGA of America, Inc.

SEGA of America, Inc. is the American arm of Tokyo, Japan-based SEGA CORPORATION, a worldwide leader in interactive entertainment both inside and outside the home. The company develops, publishes and distributes interactive entertainment software products for a variety of hardware platforms including PC, wireless devices, and those manufactured by Nintendo, Microsoft and Sony Interactive Entertainment Inc. SEGA of America, Inc.’s website is located at www.sega.com.