Sony could unveil their Game Pass competitor this week

One of the great things about the Xbox Game Pass is the amount of games available to you for the price you pay. If you're just playing on the PC, that's $10 a month to access a ton of games. Bump it up to $15 and you'll add the console game and the ability to play cloud games as well.

Sony's been hesitant to do anything to match Microsoft's offering, but it's getting harder and harder every day to not provide something that's similar it in order to compete with Microsoft. That could be ending as early as this week.

Bloomberg is reporting that Spartacus, Sony's codename for their Xbox Game Pass competitor, could be introduced this week. It's going to be a combination of PlayStation Now and PlayStation Plus. PlayStation Now is Sony's game streaming service that offers up games from PlayStation 2 and onward for play on PlayStation 4, PlayStation 5, and the PC.

One of the differences it sounds like that Sony won't be putting their first party games out there for streaming unlike Microsoft, which tends to put out all their first party games to subscribers. Still, it's a step in the right direction. It's something Sony needs to stay competitive and hopefully it'll offer up some great value for PlayStation owners. 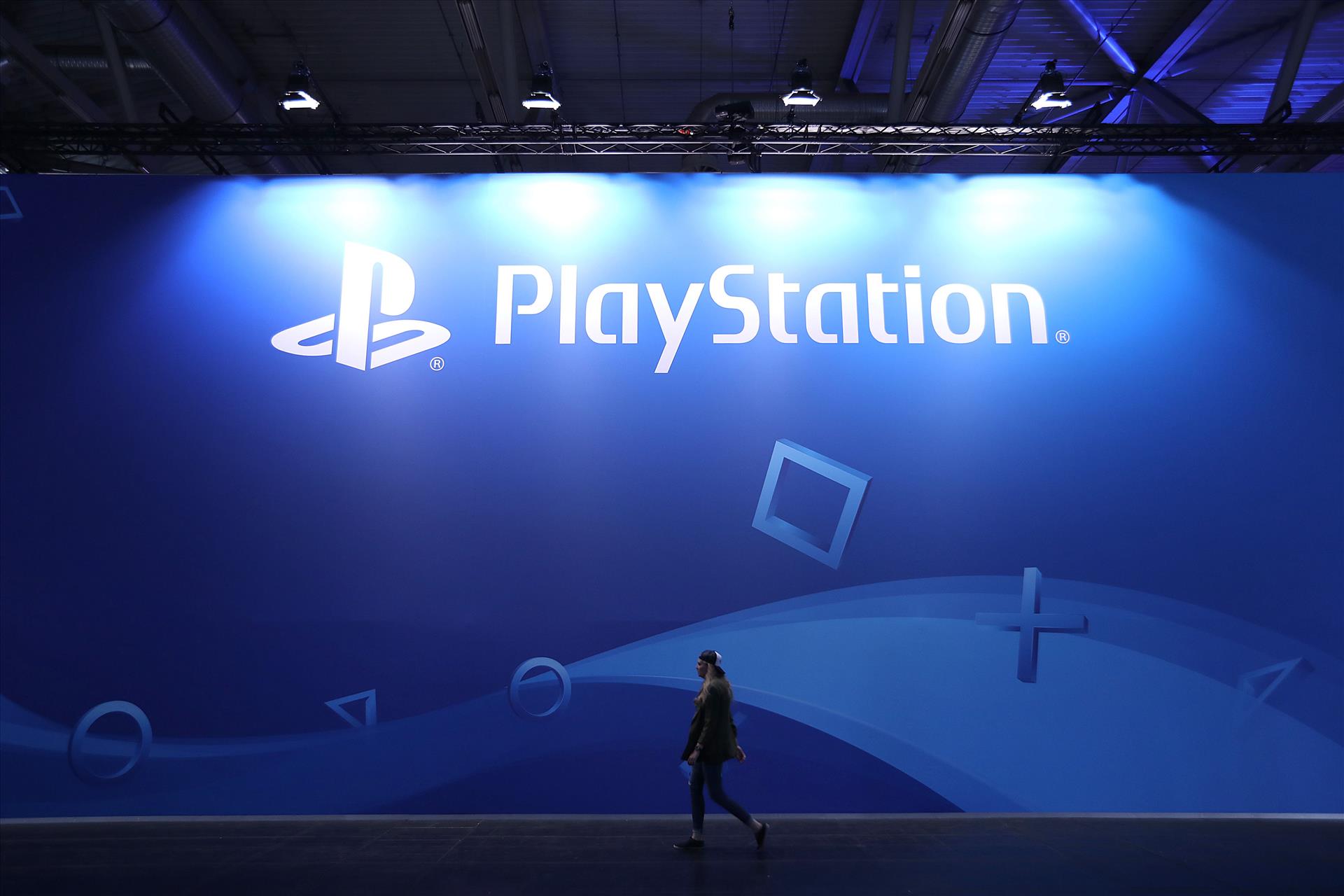