Marvel's Guardians of the Galaxy is a really, really good game. I was surprised at how much fun it was and now those with Xbox Game Pass can enjoy it if they were hesitant to purchase it when it was released.

The game looks gorgeous and you can even make it look better if you have a NVIDIA 30 series card. It supports ray traced reflections and DLSS for AI-assisted super-sampling and upscaling. The ray traced reflections can really offer some nice subtle visual improvements such as the reflection of the control panels of the cockpit on the interior of the glass or characters reflecting off computer monitors.

An example of RTX features behind utilized is seen below. The first picture is RTX off while the second picture shows RTX on. You can see Starlord's reflection behind him when you turn on ray tracing. 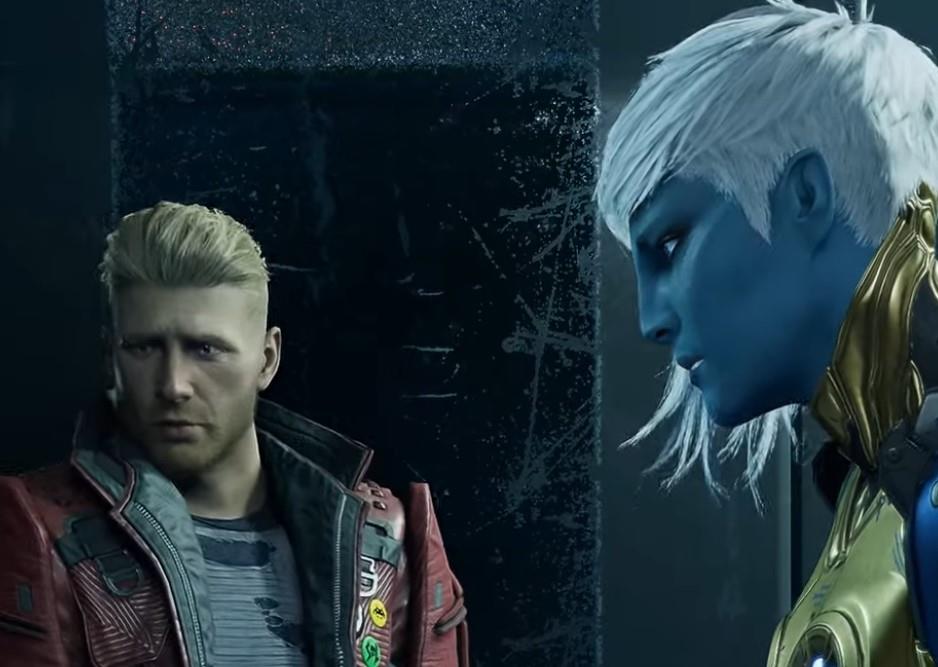 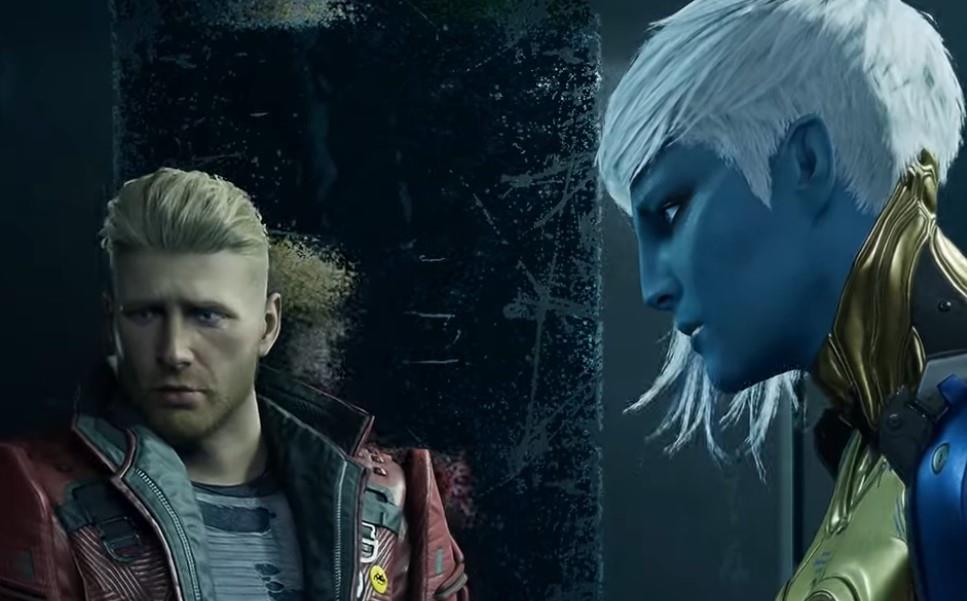 For our testing, we ran the game with the following specifications using a 3440x1440 ultrawide screen monitor.

NVIDIA was kind enough to supply a copy of the game for our testing. We used the built-in benchmarking program and ran it three times. The reported frames per second was in whole numbers and a few times it was pretty consistent on what we were getting. 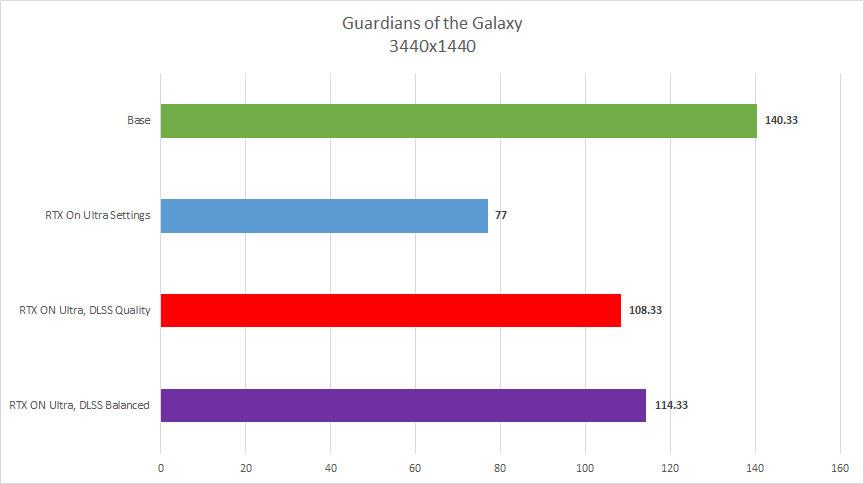 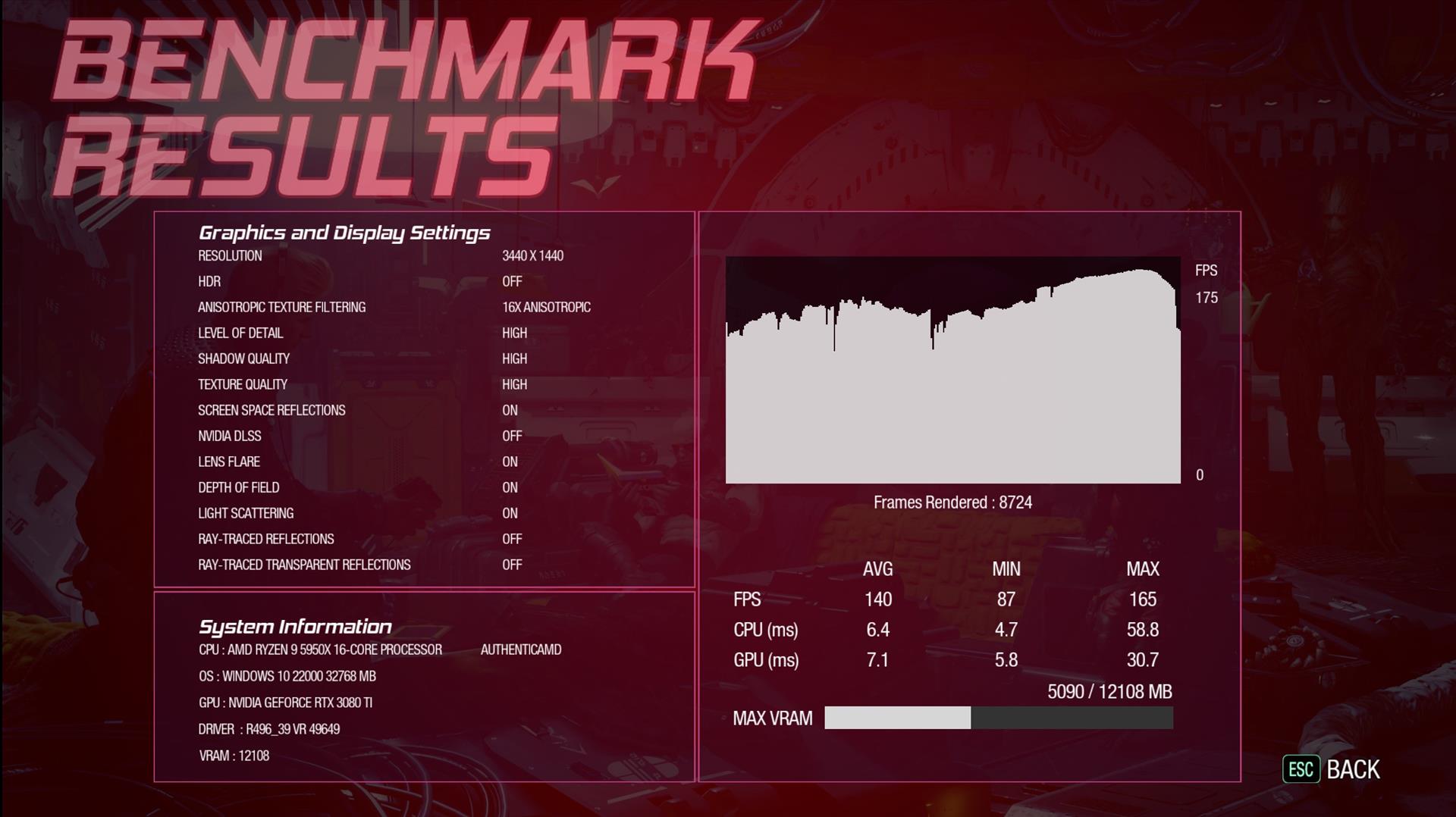 Performance wise, the game runs pretty well. Even when turning on RTX features, it was averaging over the desired 60 frames per second. Turning on DLSS makes the game even more speedy with little to no picture degradation.

I played through the game with RTX features on and Quality DLSS settings giving impressive visuals and great performance.

If you haven't played Marvel's Guardians of the Galaxy, give it a try. I bet you'll be surprised at how much fun the game is. And if you've got a compatible NVIDIA card, turn on those RTX features for an even better experience.