One of the really great features of the Xbox Series X|S and PlayStation 5 is the ability to quickly load and switch between games. The PlayStation 5's ability to take advantage of the read speeds of M.2 NVMe SSDs as seen in Ratchet and Clank: Rift Apart where game worlds load in quickly and seamlessly really adds to the gaming experience.

Microsoft is looking to bring that type of performance to the PC as they have finally released DirectStorage API to the masses. The short of it is that it reduces the overhead to get assets from the storage component to be displayed on the screen. That means a lot shorter load times and maybe even no load times at all once the game starts.

Games won't just work out of the box with the new API. Developers will need to program it into their game, but with consoles having this ability, hopefully PC games will have access to this on release too. One thing that comes to mind is the next Elder Scrolls game. I would love to be able to go into a town or dungeon and out into the world without having to see any loading screen. Imagine moving between these areas and you're instantly with no wait times. Pretty cool I say.

The feature will work with Windows 10 and Windows 11 machines, but Microsoft naturally recommends Windows 11. There's no mention of which storage generation it'll work with, but if you want to match what consoles have and your PC is capable of handling it, a PCIe Gen-4 NVMe with read speeds of 5500 MB/s are the ones you want to consider purchasing. 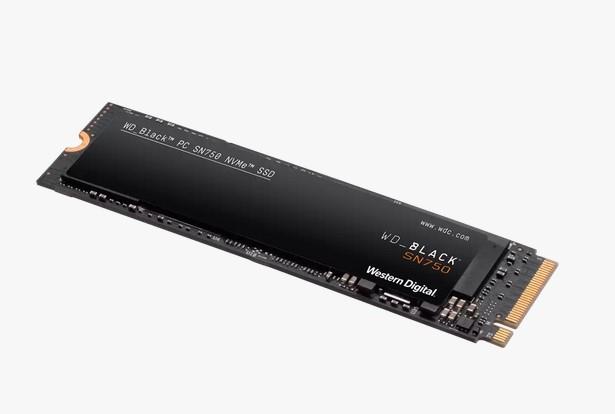