While I do own Pokemon Legends: Arceus myself and am pretty close to finishing the main missions (on the last one), I do think it's a little off-putting that the event to get Arceus requires you to finish another game. Granted in the original games the Azure Flute was meant to be an in-game distribution event that never took place, but from what I can tell it didn't require another game to get. That being said if you have finished Pokemon Legends: Arceus you should be good to go.

As for Darkrai, all you have to do is check for Mystery Gifts "via Internet" between April 1st and May 1st to get the Member Card item, then enter the Hall of Fame, get the National Dex, and then go to Newmoon Island where Darkrai can be found. I've also read that Cresselia must also already be encountered so if you haven't done that yet, you might want to knock that out...or catch it. It is a legendary Pokemon afterall, you wouldn't want to accidentally knock it out.

Finally, if you have v1.3 of Brilliant Diamond or Shining Pearl, you can finally check out the Global Wonder System in Jubilife City. The GWS lets you perform Wonder Trades where you can put up a Pokemon for trade and get one randomly in return. The Wonder Trade system was replaced with the Surprise Trade system in later games. If you need help completing the Pokedex, especially getting version-exclusive Pokemon, the GWS can help you out with that. 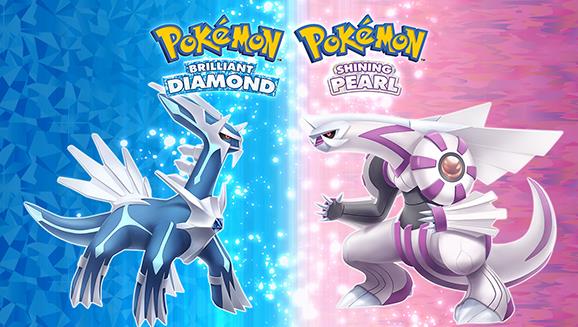