Xbox Game Pass is getting another update with more games and this month sees a nice selection of games including Shredders, Zero Escape and more.

Here is what's coming this month...

As with all updates, as games arrive, sadly others must leave. Madden 20, Narita Boy and Shadow Warrior 2 will be leaving on March 31st while Destiny 2: Beyond Light, Shadowkeep and Forsaken leave on April 11th 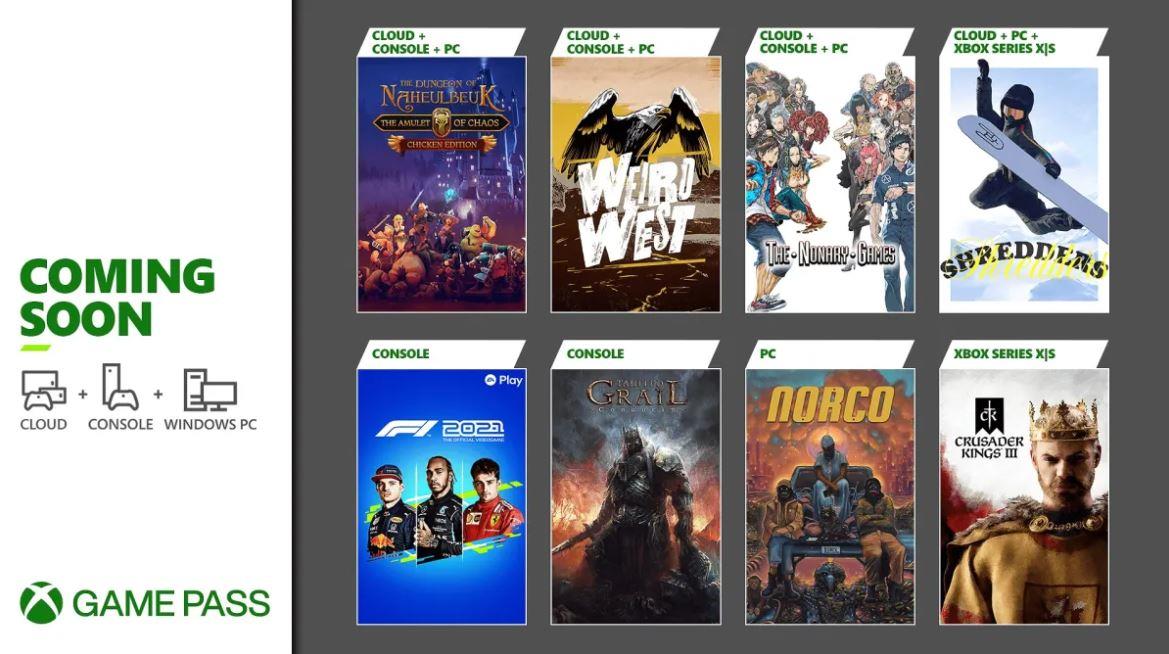