Maybe you are like me, and you are wondering what "The Settlers" is. Ubisoft has so many franchises that it can be difficult to keep track, particularly when some of those properties only exist in the PC space. I love my Ubisoft games, but until recently, I had never heard of Anno, for example, and there are seven of those games.

The Settlers was a long-running PC strategy series by Ubisoft that spawned 13 sequels and spin-offs. The series began way back on the Amiga, with Ubisoft handling the publishing duties from the fourth game until present. The last game - The Settlers Online - was published back in 2010. A few other aborted attempts later, and here we are. Ubisoft today announced a reboot of the franchise, with The Settlers to be published on March 17, 2022. Guess they've been sitting on this one for a while.

Developed by Ubisoft Dusseldorf (the entire series seems to have strong German roots), the new game will combine aspects of The Settlers II and The Settlers IV, harkening back to the classic days of the franchise. The new game was built using Ubisoft's Snowdrop Engine, promising "a new visual benchmark in the RTS genre." Looking at the above trailer, it looks like The Settlers will have a fanciful World of Warcraft/Fable art style, which will be fun in an RTS, which often have art styles that are deadly serious. 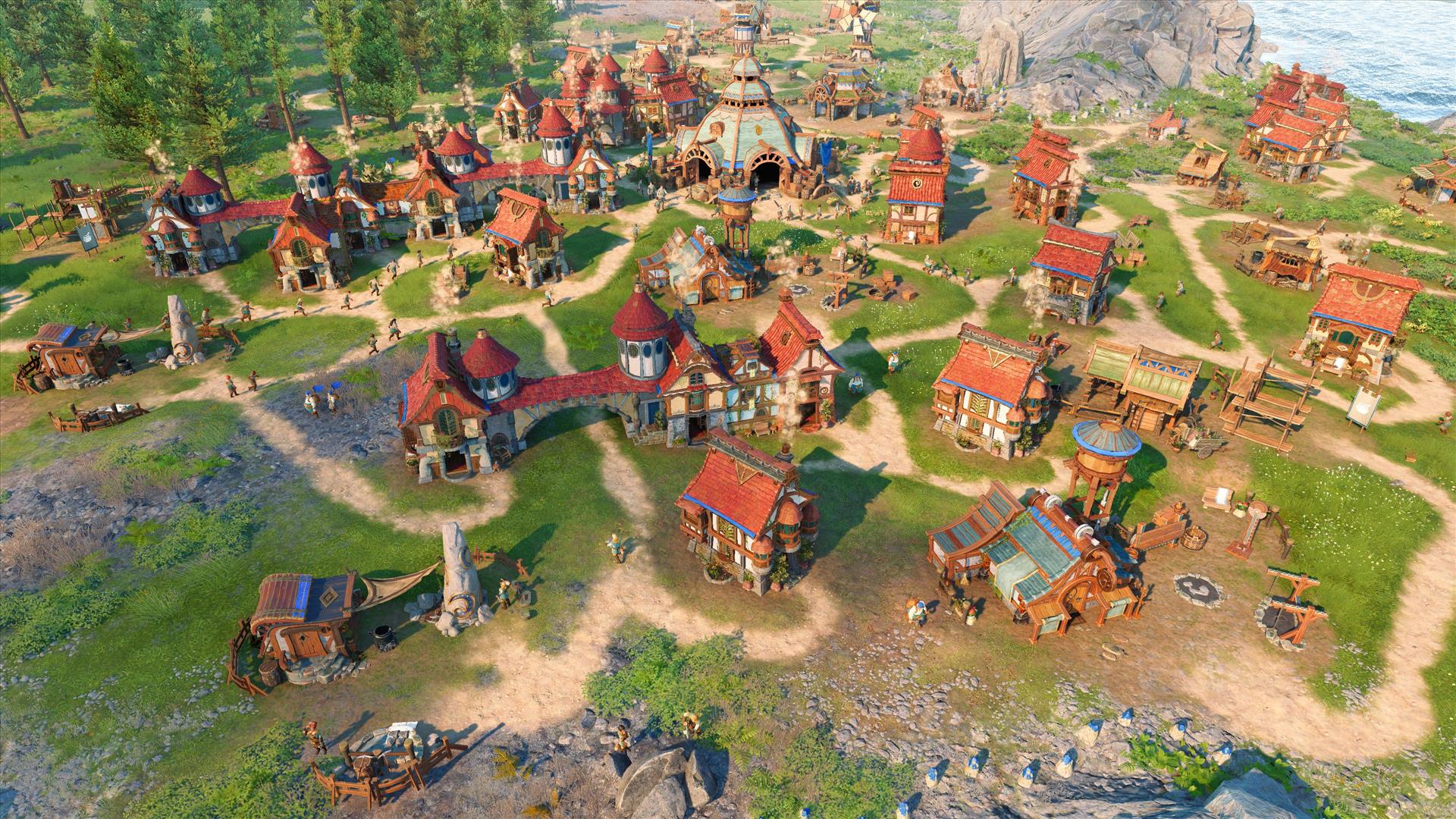 According to a recent press release, "In The Settlers, the Elari (one of the factions in the game) are forced to flee from their homeland and must settle on new and unknown lands. Adventure awaits as The Settlers come across other citizens and face tough challenges on their journey. There are a total of three playable factions in The Settlers, each with a unique look, playstyle and respective background story."

Folks that are interested in getting an early look at the game can register for the closed beta at https://thesettlers.com.