A couple of months ago I finally began playing through the Shantae series on the Nintendo Switch, mainly because I never got a chance to play them back when the series first began on the Game Boy Color. I've made my way through the series and am currently working through Shantae and the Seven Sirens, the latest game in the series that launched back in 2019. Way Forward has announced that there will be a free DLC update for the game on all platforms on November 30th that will add four new game modes. Definitive Mode makes the game more challenging and will feature difficulty akin to the older games in the series, while Beginner Mode makes it impossible to lose and is perfect for anyone who has never played a Shantae game.

The other two modes are Full Deck Mode and Rule Breaker Mode, both with Definitive Mode difficulty that alters how the Monster Cards work. In Shantae and the Seven Sirens you can pick up cards from defeated monsters and having a certain number of a particular monster card unlocks an ability that Shantae can equip such as reduced magic consumption for certain attacks or faster weapon attacks in general. The catch is that some cards drop more often than others, with some only being obtainable by trading Nuggets you find throughout the game with certain NPCs, and you can only equip three effects at a time. Full Deck mode takes away the card hunting aspect by giving you every card from the start so you can freely swap out the abilities right from the start. Rule Breaker Mode goes one step further and takes away the three effect limit, making it so you can equip every ability at all times.

While I don't normally play through the harder difficulties once I've cleared the main game, I might have to give Rule Breaker a shot just to see how overpowered Shantae can become. If you want that kind of power for your half-genie hero, you won't have to wait much longer. 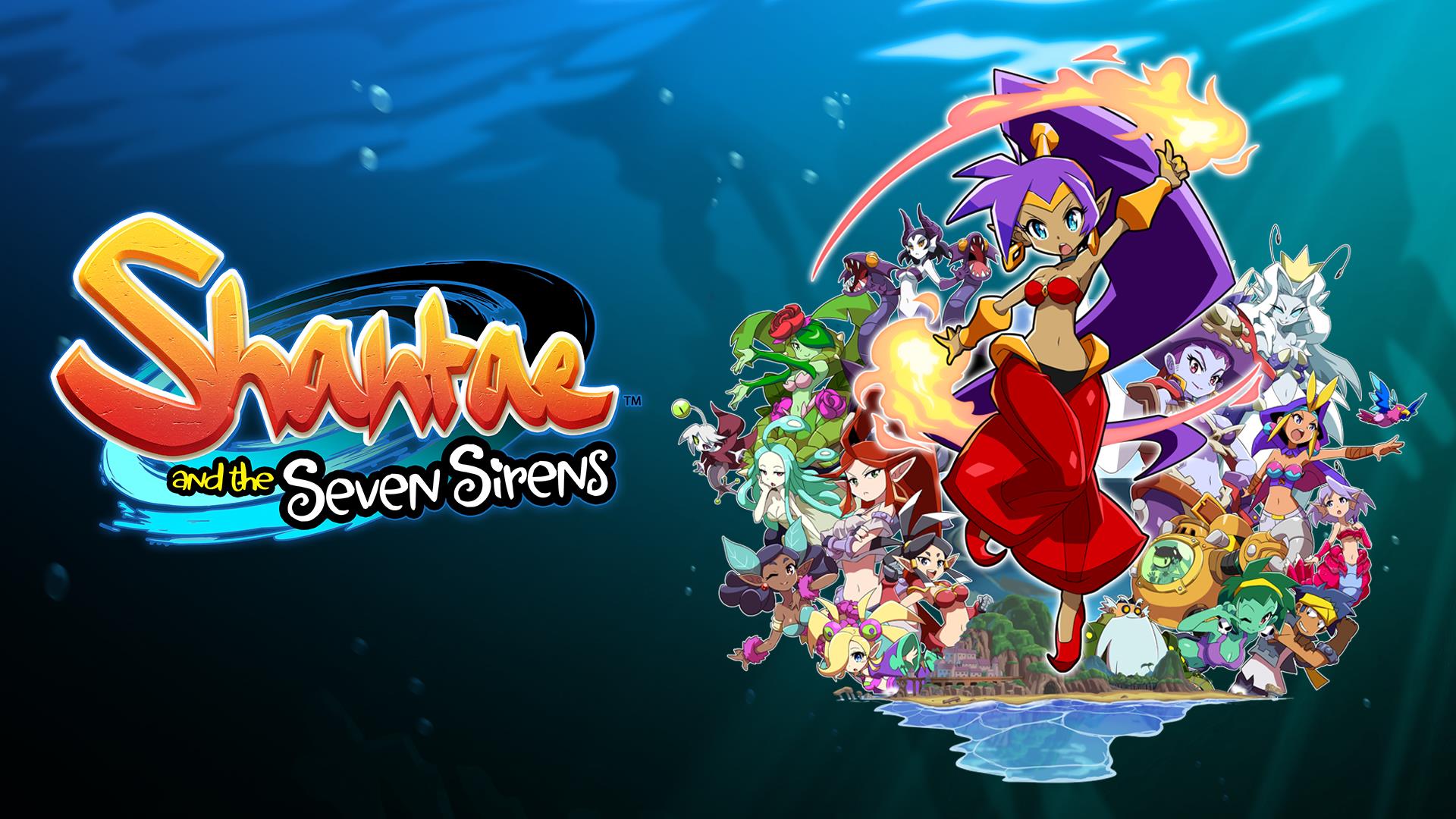