Save multiple realities in Undungeon, out today

“A universe of alternate worlds have collided into one, creating a cosmic catastrophe. Unpredictable creatures have suddenly burst forth, tearing apart local settlements of survivors desperately trying to piece together their homes. As a Herald, a being designed to restore order to the cosmos, it is your job to break apart these joined lands, and piece the earth back together once more.” Releasing today on PC and Xbox console Undungeon combines story driven RPGs with rogue-like upgrades and progression. You can choose how you want to play your Herald, whether that’s how you decide to equip them, or what you put inside, your heart, lungs, and brains are all customizable.

Colorful pixel art aesthetics: Each tree, bush or rock is hand-drawn, each enemy has dozens of carefully crafted animation frames to create a one-of-a-kind visual experience;

Mind-bending science fiction story: Several multidimensional versions of Earth were suddenly merged together, shattering one another in a cataclysmic event known as the Great Shift. This event damaged the fabric of time and space itself, seemingly beyond reconstruction. You, a Herald, will join a secret interdimensional organization — Herald's Undercover Bay, or simply H.U.B., created by Dharma to remedy the aftermath of the catastrophe.

Heated real-time battles: Control a Herald — almighty hero created by God. Combine their powerful melee and ranged attacks to vanquish your enemies. Heal carefully so that foes don’t steal your remedy, use movement, various buffs, and debuffs to gain the advantage and defeat your rivals;

Customizable hero: Implant different organs into the body of your Herald to acquire unique combat enhancers and passive abilities. Gather and equip nodes and runes to make your Herald godlike. Express yourself, create a build that fits your playstyle perfectly, be it companions, throwable weapons, critical or DoT damage and much more;

Crafting system: Deep crafting systems that allow you to disassemble basic materials and create from received resources unique organs, weapons, gear and consumables that will help you to define your unique playthrough;

Vast open world: Explore distant lands beyond belief and meet their exotic inhabitants — merchants and bandits going about their lives regardless of where you go. You can trade with locals, recruit them to help you in battles, or even destroy their camps. Between missions, you can recover, gear up and rest in H.U.B. — a base located in a neutral space expanse between dimensions;

NPC interaction system:Decisions you make as a Herald will affect the fates of the characters you meet, as well as whole dimensions.

Undungeon releases today on PC (Steam and GOG), Xbox One and Xbox Series X|S. The game is also part of Xbox Gamespass. 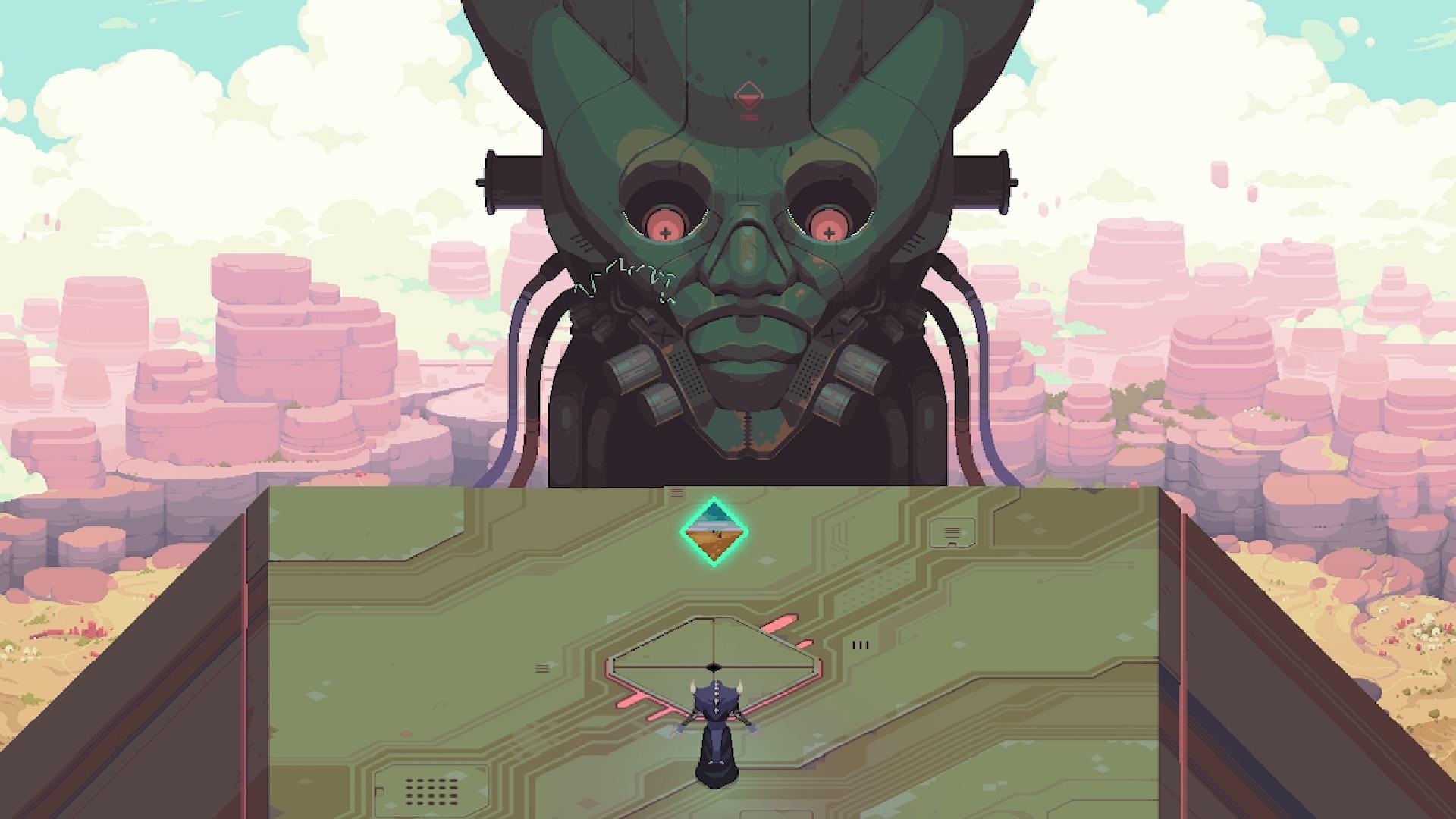