A Dragon Ball game where you play as an everyday citizen

You’re telling me that I can play a Dragon Ball game as Oolong. Where can I donate my first born to ensure this isn’t a joke? Dragon Ball: The Breakers looks to have you play as regular everyday citizens in the chaotic world of Dragon Ball, trying to make your way to freedom.

“Battles will be fought amongst eight players, who'll be divided into one attacker, a.k.a. the ‘Raider’, and seven ‘Survivors’, whose job it is to—you guessed it—survive! The Survivors must seek to escape via a fracture in time created by the Super Time Machine, all while avoiding the clutches of the merciless Raider, whose sole mission is to eradicate all the Survivors!” While the announcement trailer shows off players trying to escape the clutches of Cell, when you visit the official game page a graphic shows off not just Cell but Frieza and Buu. Fingers crossed we get an escape level on Namek. 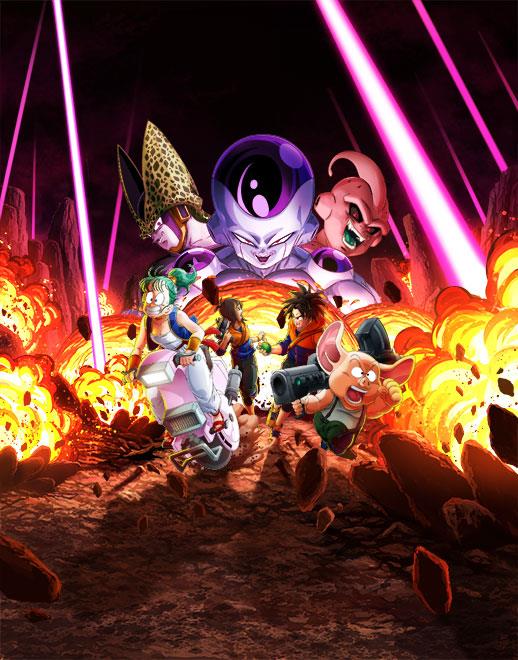 There is no release date set yet, just sometime in 2022. The game will be available on PlayStation 4, Nintendo Switch, Xbox One, and PC. 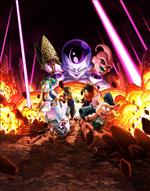