Microsoft just had their 20th anniversary celebration of the Xbox and Halo since both were released at the same time and with that comes word that you'll be able to grab the beta for the multiplayer portion of Halo Infinite right now.

Season One beta testing is underway on PC and Xbox platforms and you can grab it from the Microsoft Store as well as Steam if you're on the PC.

All progression you get will be carried over when the game gets released on December 8th. Until then, you can enjoy some fun multiplayer madness all for free. So get loaded up Spartan and go take on others before the release date of the full complete game. 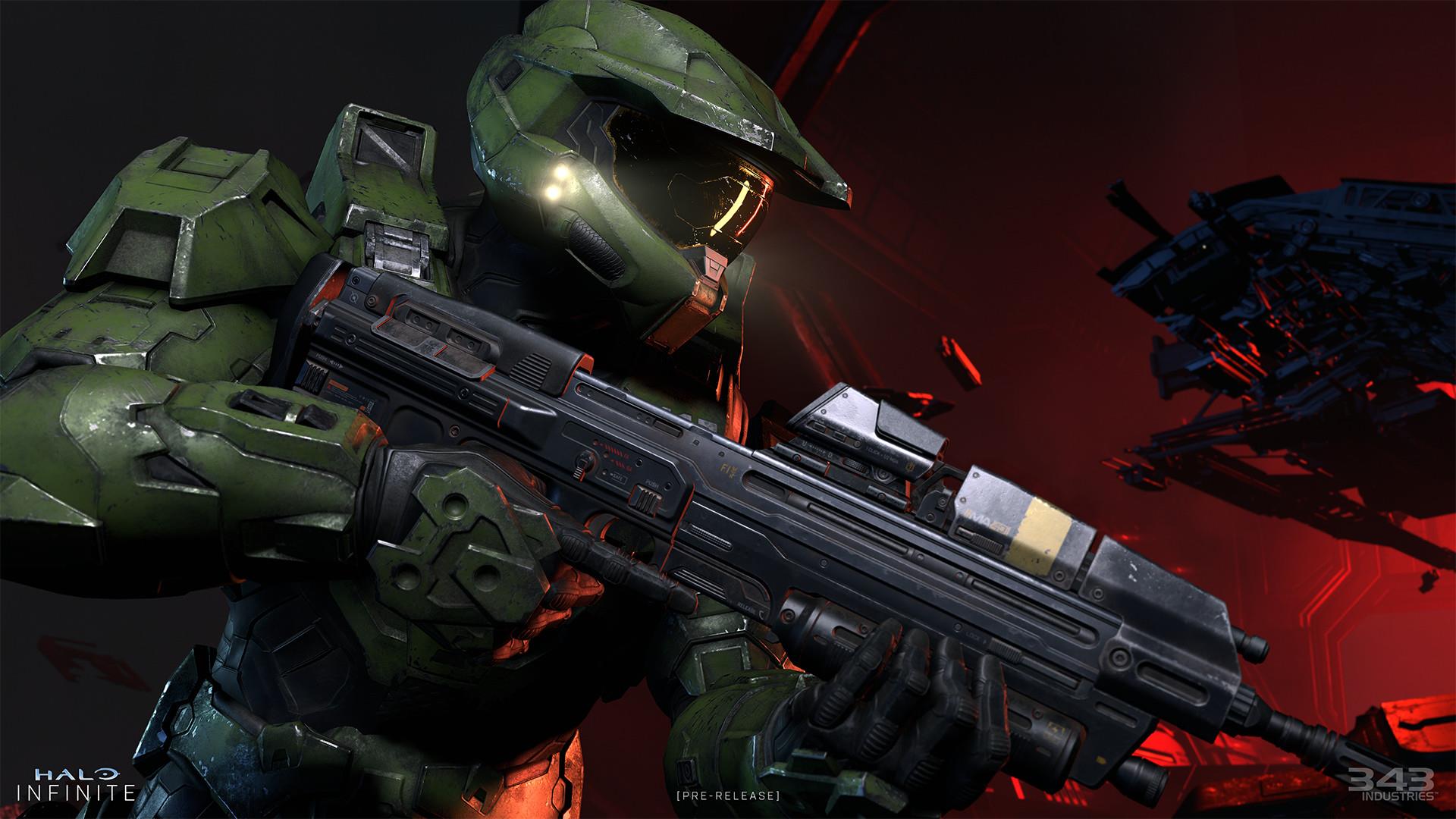