Now this to me is some of the best gaming news I have heard in a while. Total War: Warhammer 3 will be releasing next year and Microsoft has announced that it will be available day one on Gamepass for PC. Much like the other Total War games, Warhammer is a Real Time Strategy where you command gigantic armies from the Warhammer universe in all out... well... war.

The game will launch on February 17th 2022 and the blog post says that free updates and additional content will be available post launch as well. If it's anything like Warhammer 1 and 2 there is going to be a lot and I mean A LOT of post launch DLC including tons of additional factions.

There is however a big catch here. One of best parts of Warhammer 1 and 2 is that if you own both games on Steam for instance, you can play a combined campaign with content from both games. Warhammer 3 will support the same thing allowing you to play a huge combined campaign with content from all three games but ONLY if you own all three games on a single storefront. As confirmed in their FAQ post, If you own Warhammer 1 and 2 on Steam and get 3 on Gamepass, you won't get the combined content. 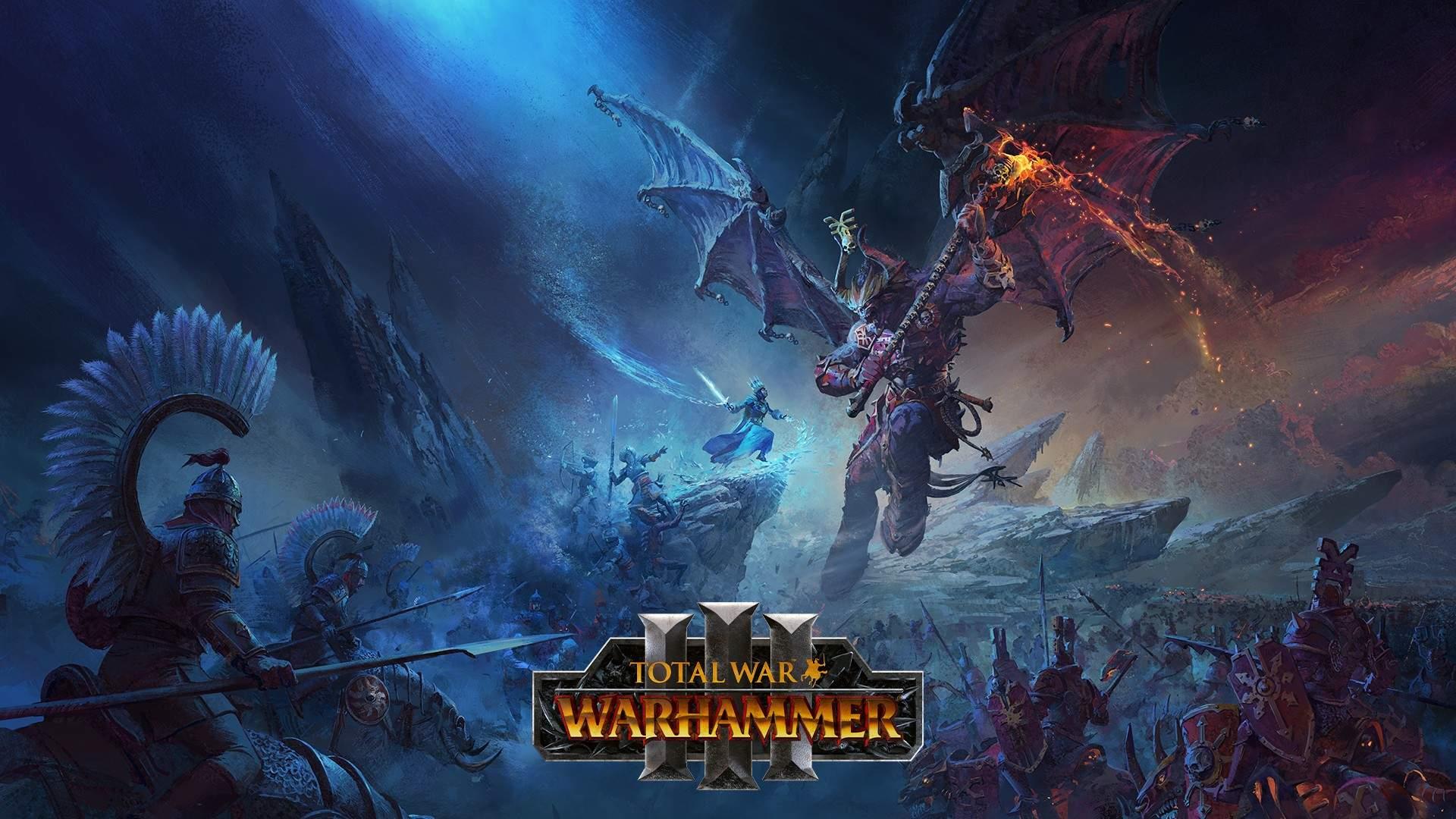