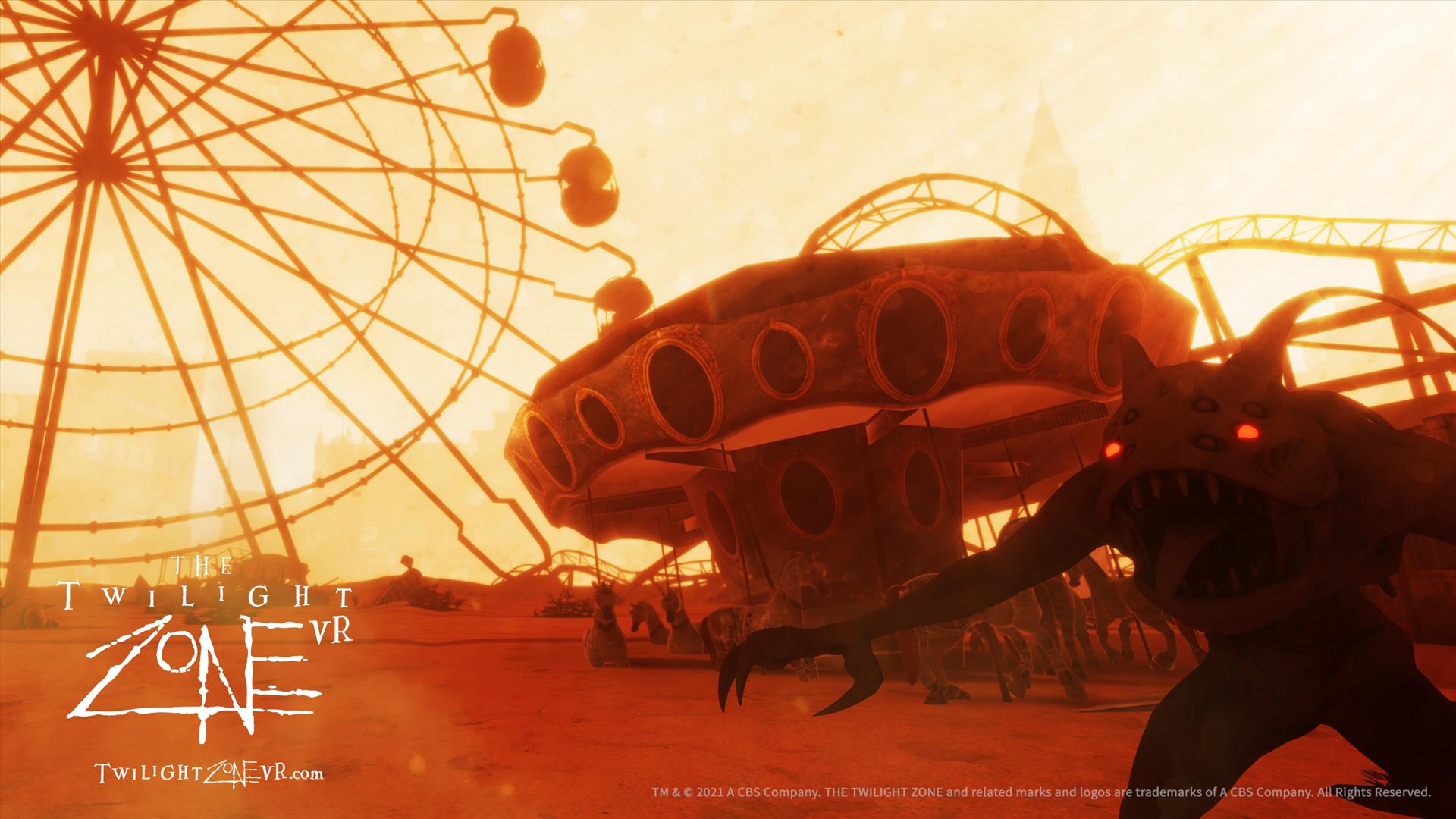 I'm a huge supporter of the Exorcist game, and though I haven't had the opportunity to engage with Fun Train's Tarzan series, the publisher still has a lot of credibility with me, if only for scaring the pants off of me with that whole "ceiling baby" thing. The Twilight Zone VR seems to be bringing a lot of talent to the table, with contributions by gaming veteran Rob Yescombe (The Invisible Hours, Rime, Farpoint), screenwriter Dwayne Alexander Smith (Forty Acres). Pocket Money Studios will be handling the development duties.

“The team of creatives and developers we’ve assembled are true visionaries who have a deep reverence for The Twilight Zone franchise,” says Douglas Nabors, Fun Train CEO in a provided statement. “Nobody has made an anthology like this before that encompasses so many divergent experiences – all in the same game.”

For more information (and to sign up for the closed beta), check out the game's official website here.