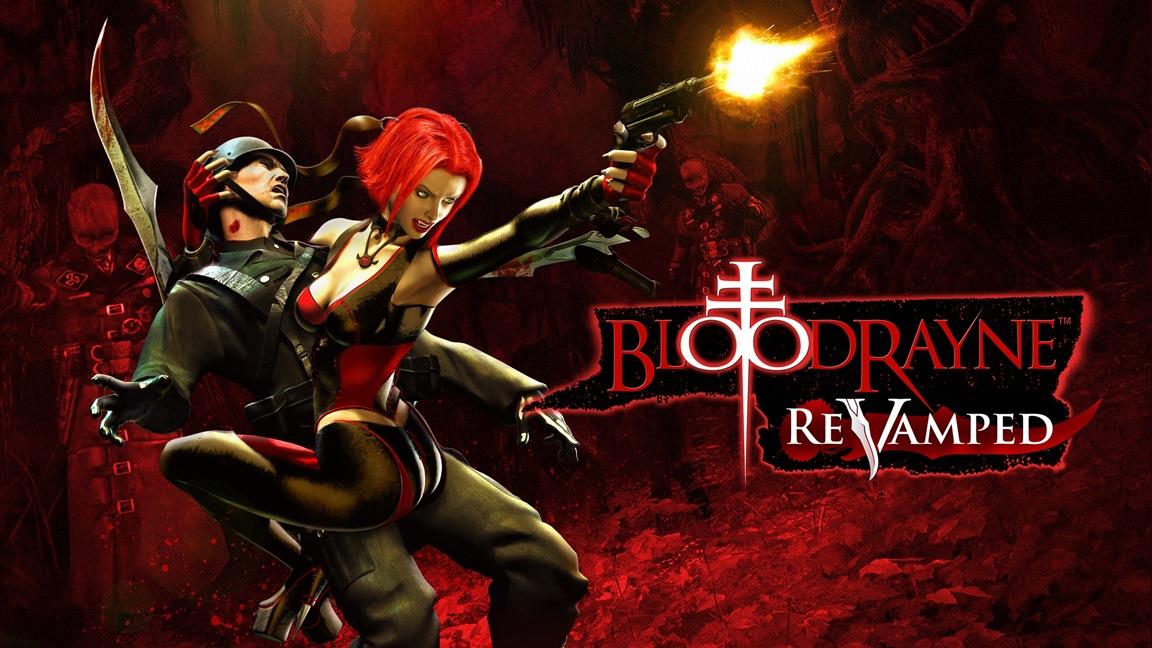 Ziggurat Interactive announced today that BloodRayne Revamped and BloodRayne 2 Revamped will be making its way to PlayStation 4, Xbox One, and Nintendo Switch on November 18, 2021. There will also be an exclusive physical release done by Limited Run Games with preorders opening October 22.

There will also be enhancements and improvements on the console release, listed below: