Xbox's Game Pass, which is in my opinion one of the best deals in the gaming industry right now, is getting more games added to it's service starting today including Outriders for PC, Dragon Ball Z FighterZ and more.

Be sure to check out the official press release from Microsoft about the update which includes more details such as special DLC deals and perks available to Game Pass Subscribers.

Here are all the new additions that are being added starting today... 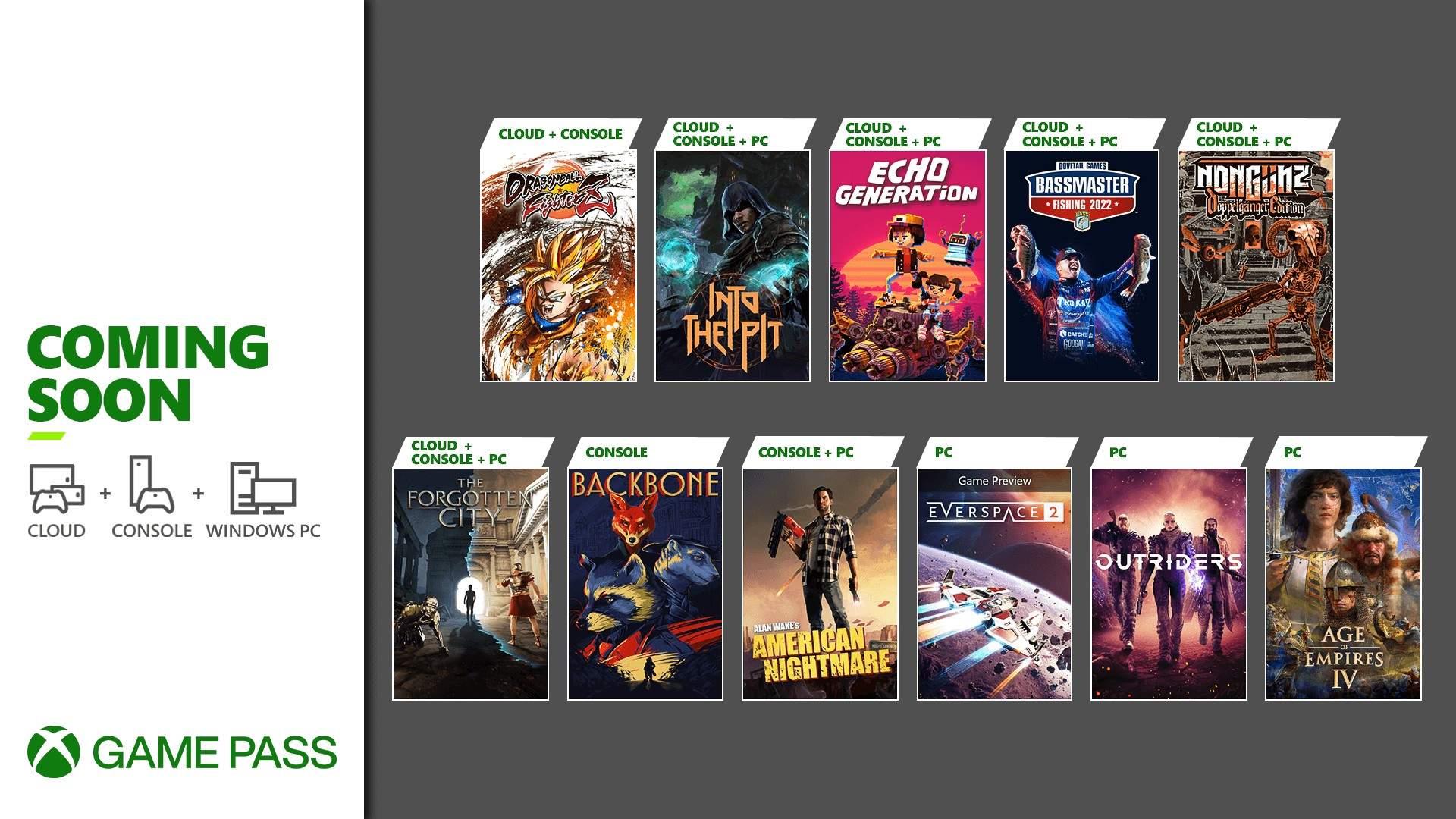