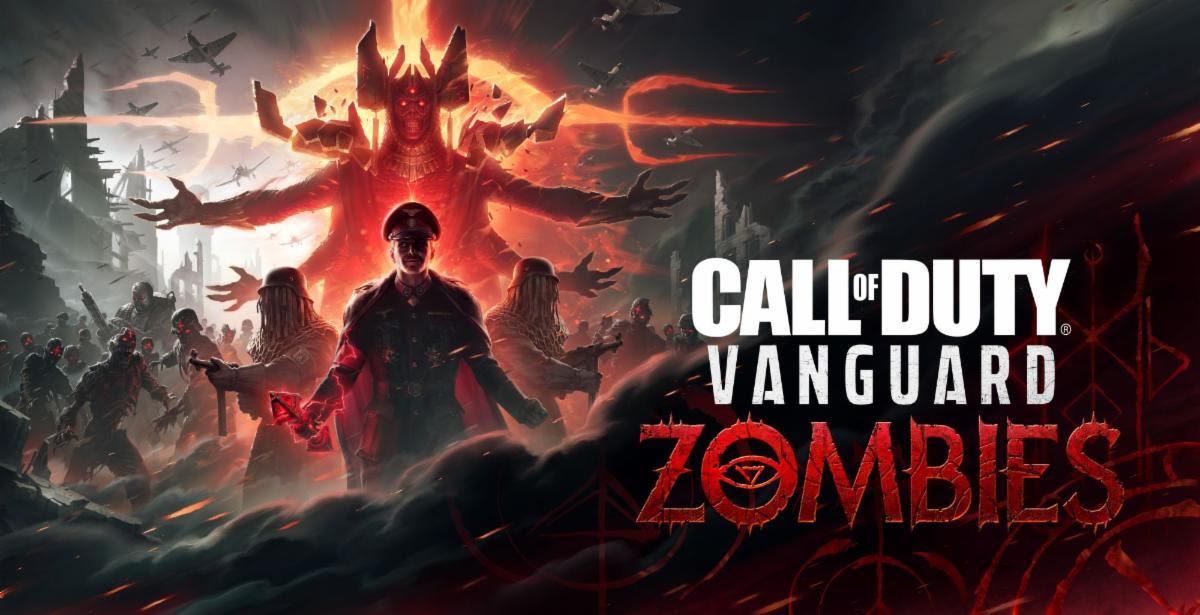 The zombies mode makes a re-appearance in the upcoming Call of Duty: Vanguard. The creepy trailer showcases a Nazi captain using some sort of occult staff to gain the ability to call upon the dead. Since Vanguard is set in the World War II era, we see very fitting weapons and scenery the represent that time period. The trailer also reveals a soundtrack by Billie Eilish playing in the background while players use relics and crystals found throughout the dark map. There's also a sneak peek at some zombie types in the trailer, including a flaming zombie and what seems like a boss type zombie lingering in the background.

Check out the new Zombies trailer below: