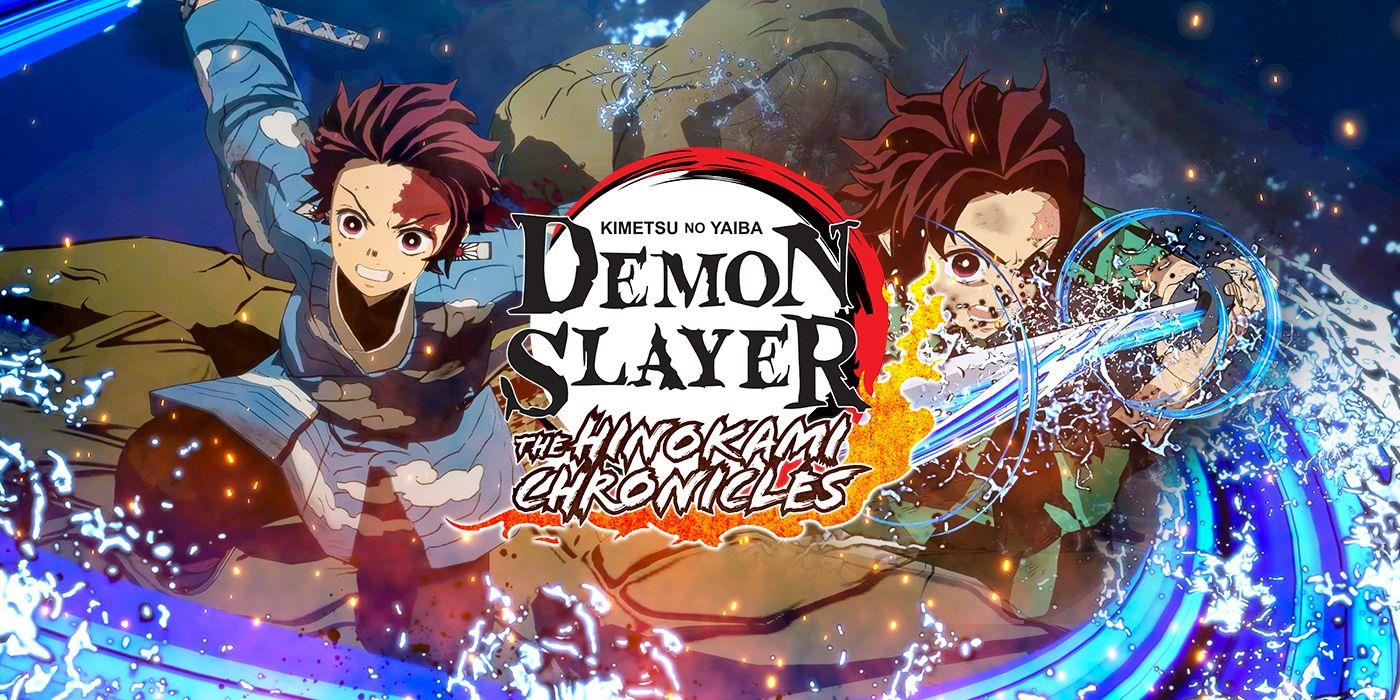 Those who ordered the Digital Deluxe Edition of Demon Slayer -Kimetsu no Yaiba- The Hinokami Chronicles can play two days before the official launch on October 15, 2021. In this fighting game inspired by the anime of the same name, players can partake in arena battles and master a multitude of skills from a wide roster of characters. The original English and Japanese voice casts of the anime reprise their roles in this game. There are also thrilling boss battles that test the players mettle as they guide Tanjiro Kamado in his journey to become a Demon Slayer and turn his sister back into a human.

Check out the launch trailer below:

There is free post launch content planned, including a performance mode. There will be new playable demons in a series of three free game updates. Next generation consoles will receive a free 60 FPS performance update as well.

Below is a summary of the different editions to order:

Those who order the Digital Deluxe Edition today will unlock:

A physical Standard Edition for The Hinokami Chronicles is also now available to pre-order. This version features:

Additionally, starting October 15, players will be able to order the Core Add-On Bundle that grants players all the bonus items the Digital Deluxe Edition provides over the standard edition (minus the early access)! That includes: