Early access begins for the understated Book of Travels 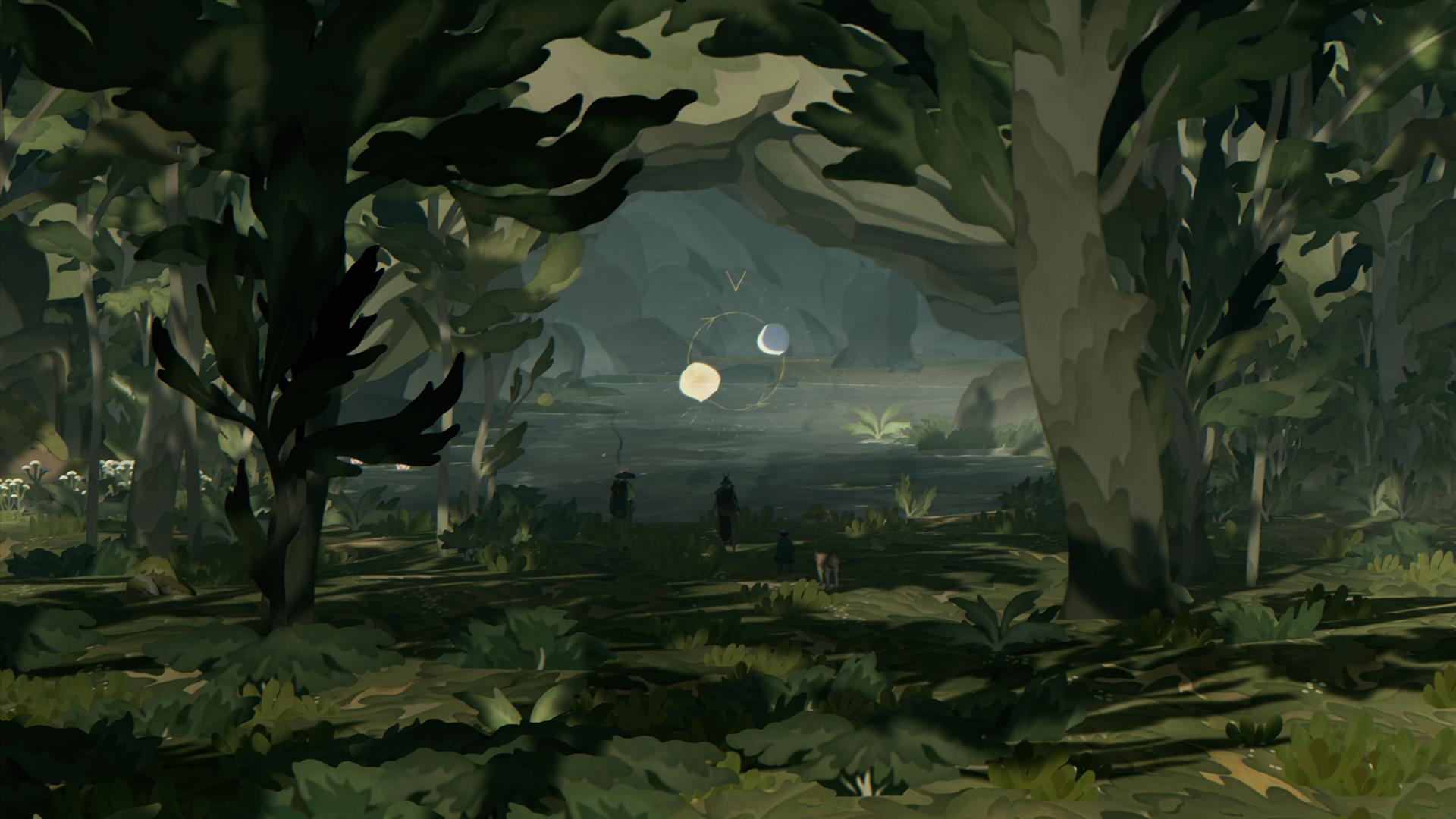 Thus begins Book of Travels's Steam Early Access. The games biggest selling point is that it's a "TMORPG," or a tiny multiplayer online role-playing game. Your travels will range far and wide, but your encounters with other players are meant to be few and far between. This will hopefully imbue greater significance when you do meet up with fellow travelers. Yes, it's a multiplayer game—but there's an emphasis placed on the single-player experience.

The world is called Braided Shore. The game's algorithm seeds each server (if that's the right word?) with random events and encounters. The example in this video makes a dark-robed figure with a singular light passing in the background appear to be one of these random encounters.

As far as a development road map goes, developer Might and Delight plans on releasing the Early Access content in chapters. Even though Book of Travels is a buy-it-once online game, DLC will be made available for purchase, if you want to further support the devs that way.

Were my review plate not already full, I would be all over this one. Feel free to make me jealous by dropping the cash to join its Steam Early Access period.