Later this month, Grand Theft Auto III will celebrate its 20th anniversary of existence. How nuts is that? I still remember staying up way past my bedtime to roam the streets of Liberty City.

In honor of the upcoming anniversary, Rockstar Games has announced that GTA3, along with Grand Theft Auto: Vice City and Grand Theft Auto: San Andreas, will consolidate into a rendition for current generation platforms later this year: Grand Theft Auto: The Trilogy – The Definitive Edition. According to the press release, the trilogy will feature across-the-board upgrades including graphical improvements and modern gameplay enhancements for all three titles, while still maintaining the classic look and feel of the originals.

In preparation for the trilogy's release, the existing standalone versions of these titles will be removed from digital retailers over the next week. 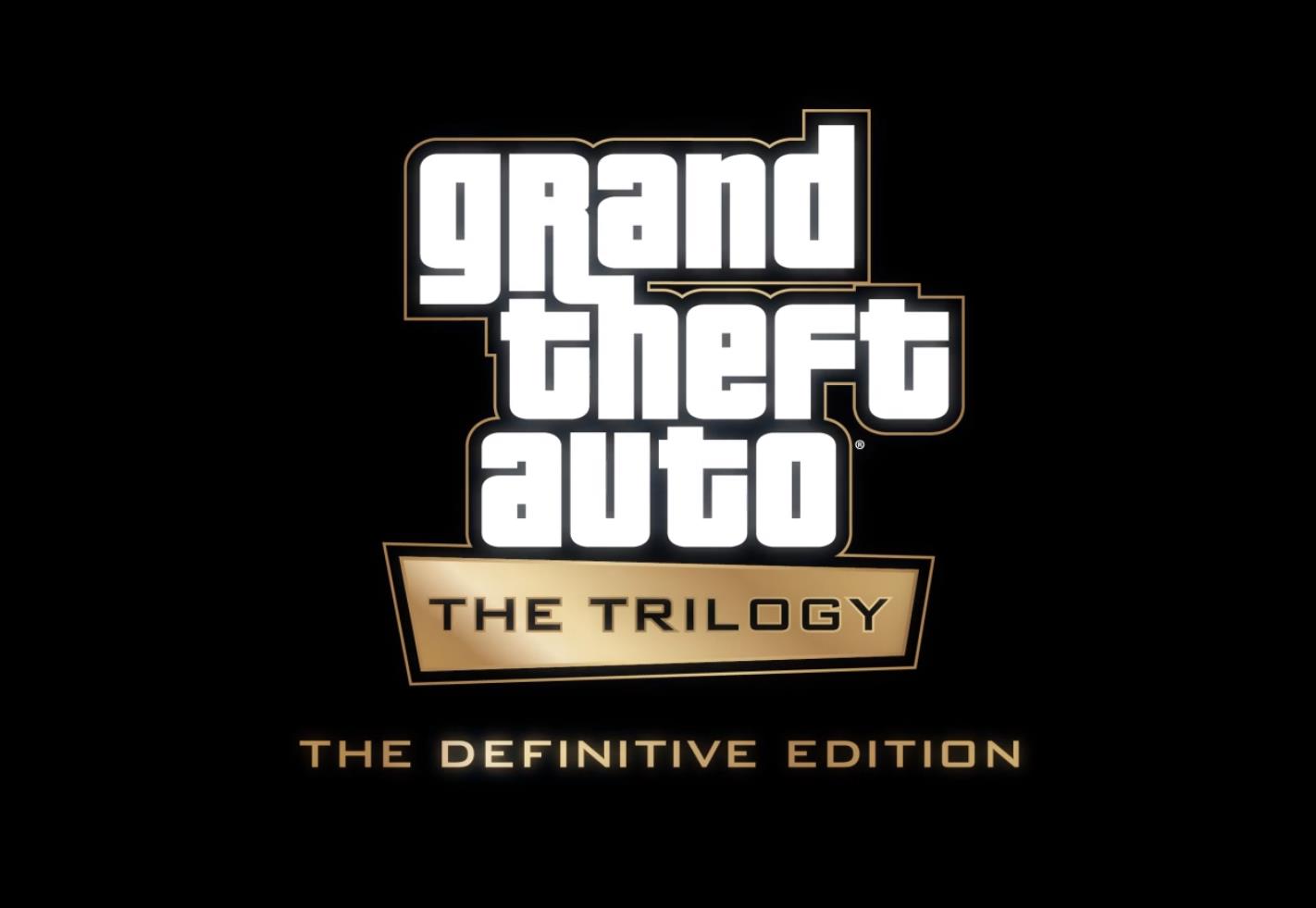