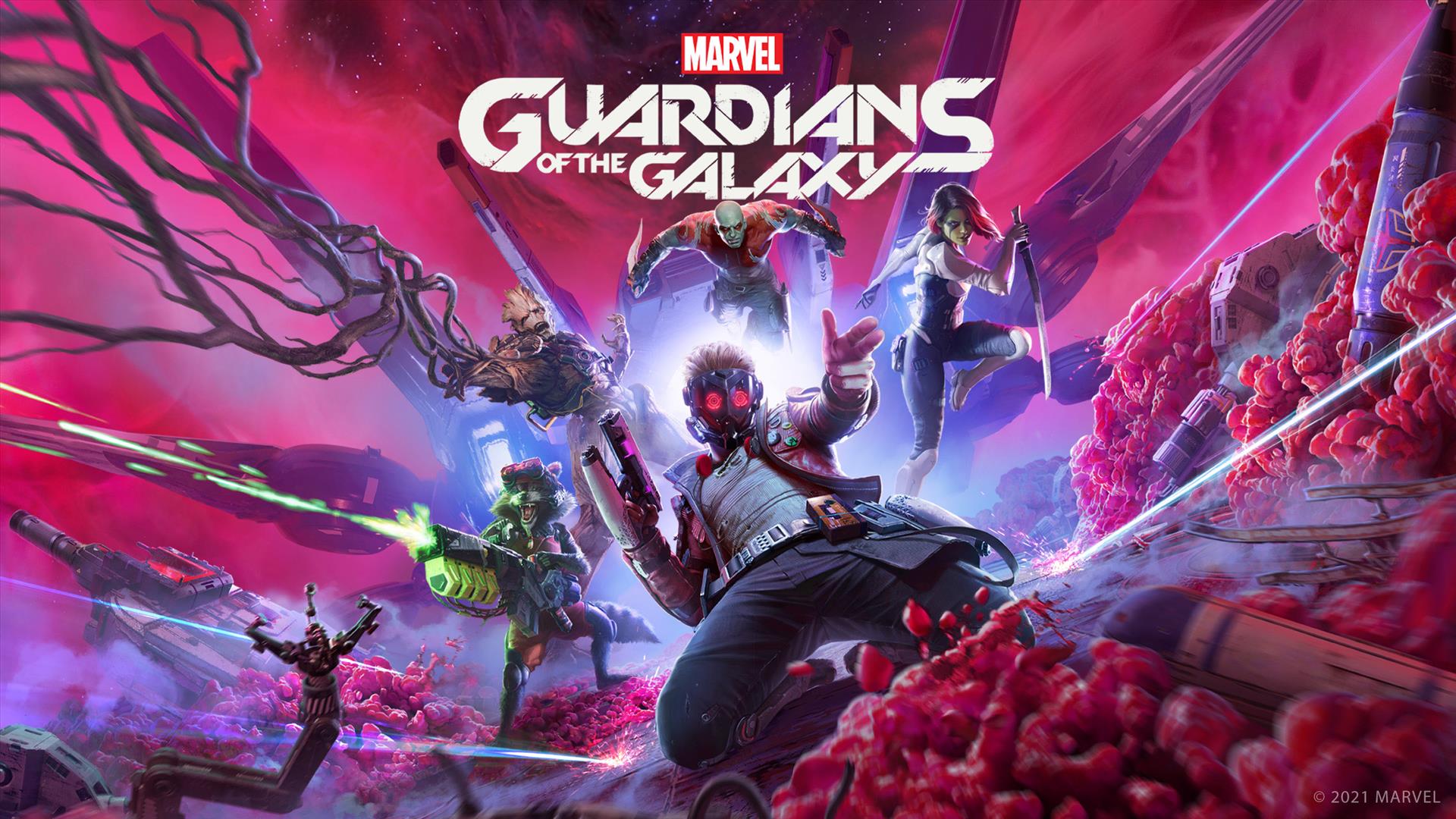 Eidos-Montreal released a cute new cutscene for their upcoming game: Marvel’s Guardians of the Galaxy. It features the adorable space dog, Cosmo and a lot of puppies! The scene takes place in Knowhere, Cosmo's base, as he chases his tail, plays fetch and growls at Rocket. Cosmo and the Guardians discuss some galactic mystery as well. 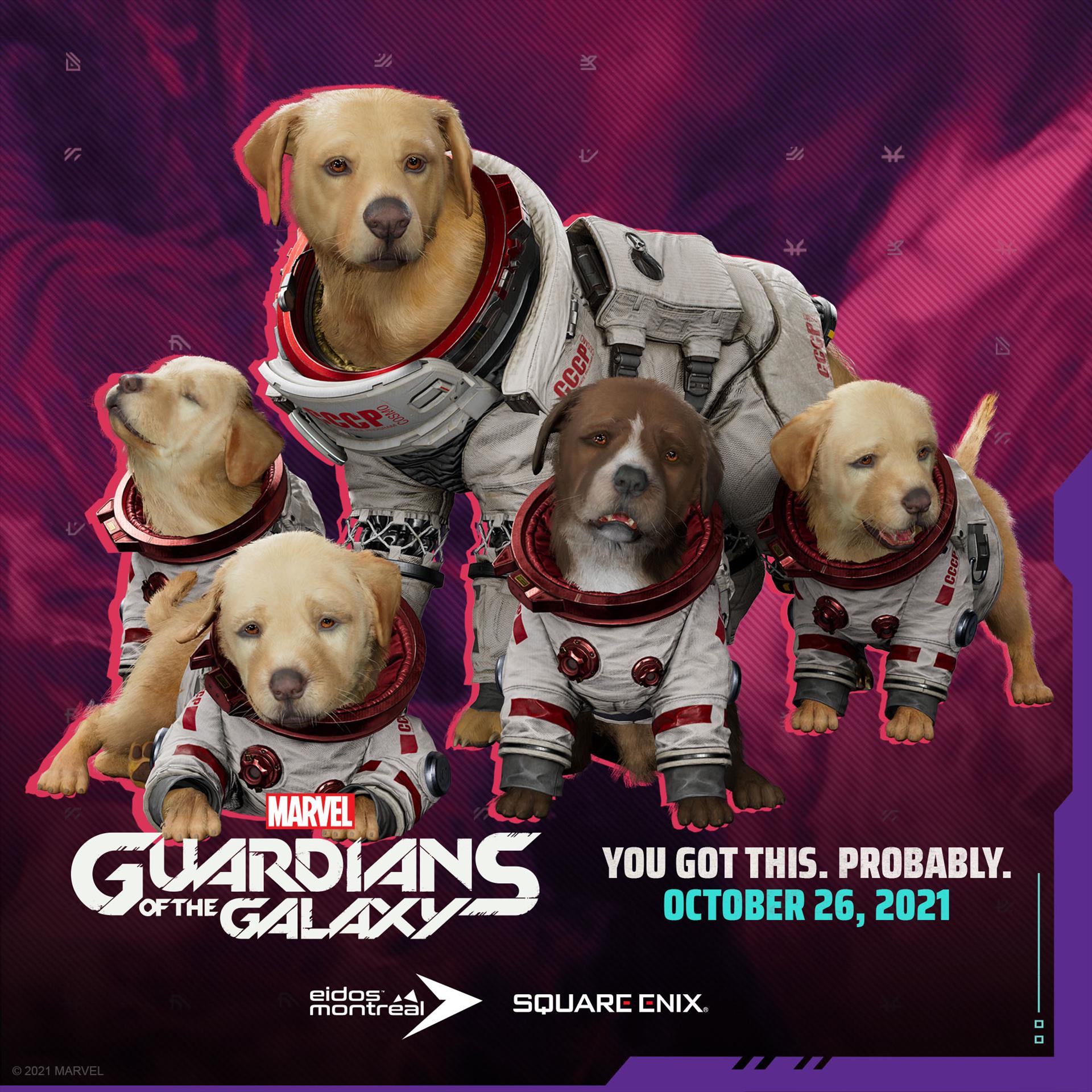 Cosmo is a former Soviet Union space dog and serves as father to a litter of Russian puppies and as Chief of Security of Knowhere. He has psionic and telepathic abilities that allow him to communicate with the Guardians. Seems like he will prove to be a valuable ally to the Guardians throughout their journey!

Marvel's Guardians of the Galaxy is releasing on October 26, 2021 on PC, PlayStation 4, PlayStation 5, Xbox One, and Xbox Series X|S. The Cloud Version for Nintendo Switch will be available for select regions as well on October 26.

Check out the new cutscene below: