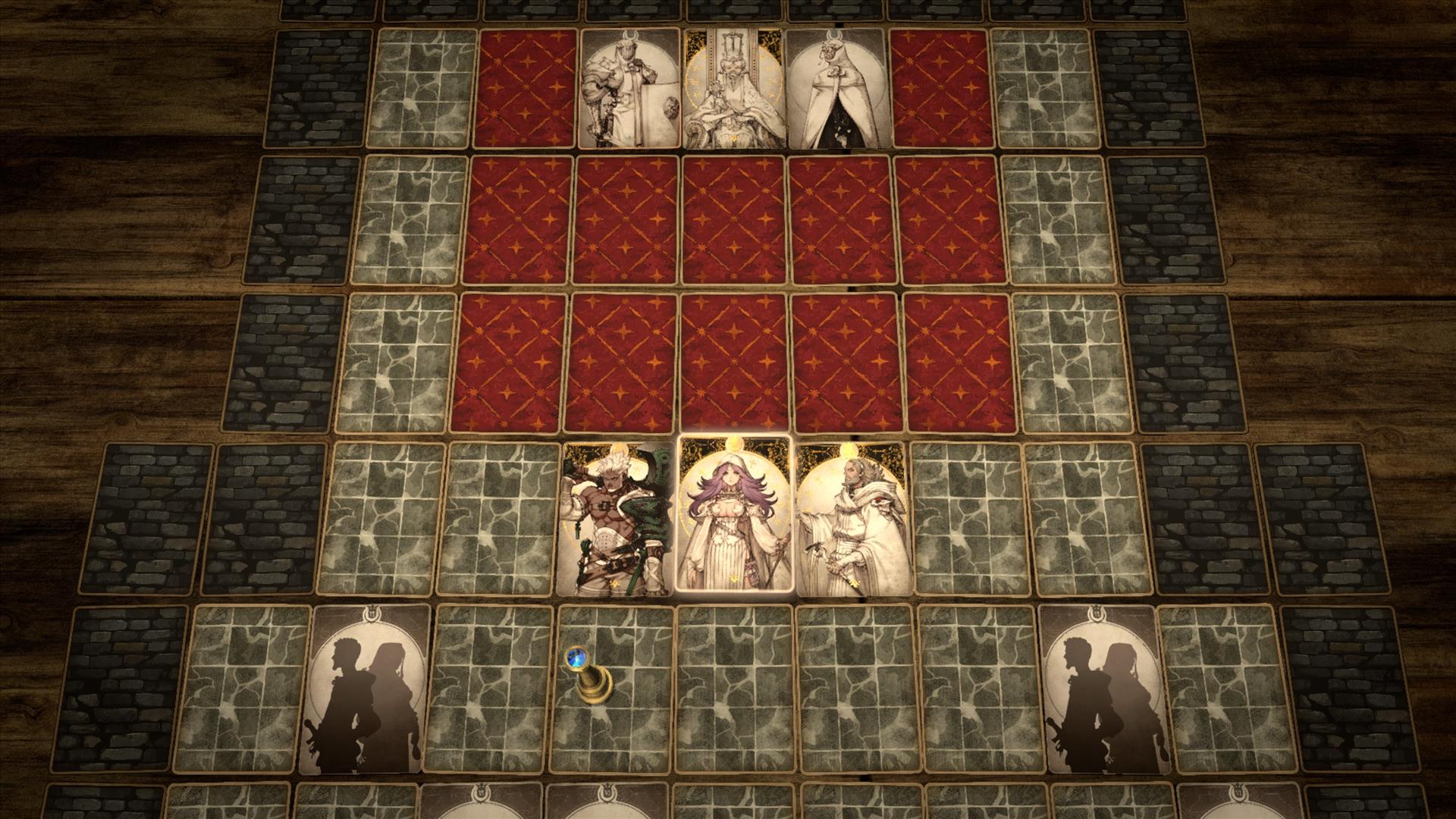 Now we're talking. This finally looks like a collectible card game and/or card battler that speaks to me. Voice of Cards: The Isle Dragon Roars is a story written on cards, with characters displayed on cards, and a map revealed one card at a time. Which is to say, Voice of Cards isn't just a CCG or card battler in the already traditional sense deployed by the likes of Hearthstone or even Gwent. Oh you'll get your card battles. But the card schtick goes much, much further.

This is, part and parcel, a traditional role playing game, simply given a refreshing presentation with the turn of a card. Everywhere you go, every conversation, every face you meet—cards. I love it. Like snippets of Tarot cards unveil every bit of the world around you. Well, Tarot without so many drastic consequences tied to every flip.

Voice of Cards: The Isle Dragon Roars stacks up on Nintendo Switch, PlayStation 4, and PC via Steam on October 28