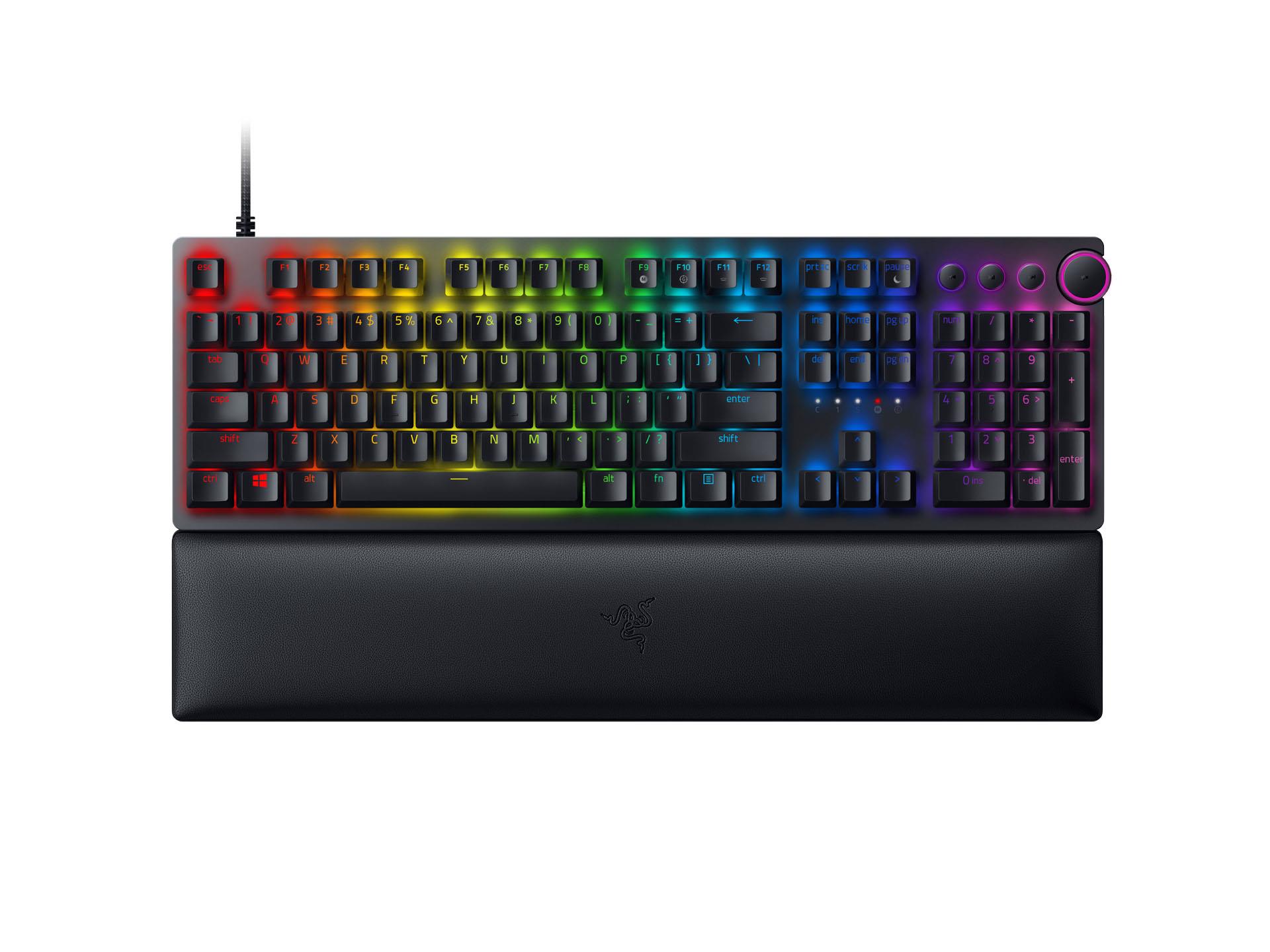 The new Huntsman V2 keyboards improve on a few other things besides the optical switches. They've made it quieter as well as help improve on the keycaps from having its lettering fade with use.

For the non-TKL version, there's a multi-function dial and four programmable media keys for you to use. Of course, they also have lighting effects that can be customized via the Razer Synpase software. 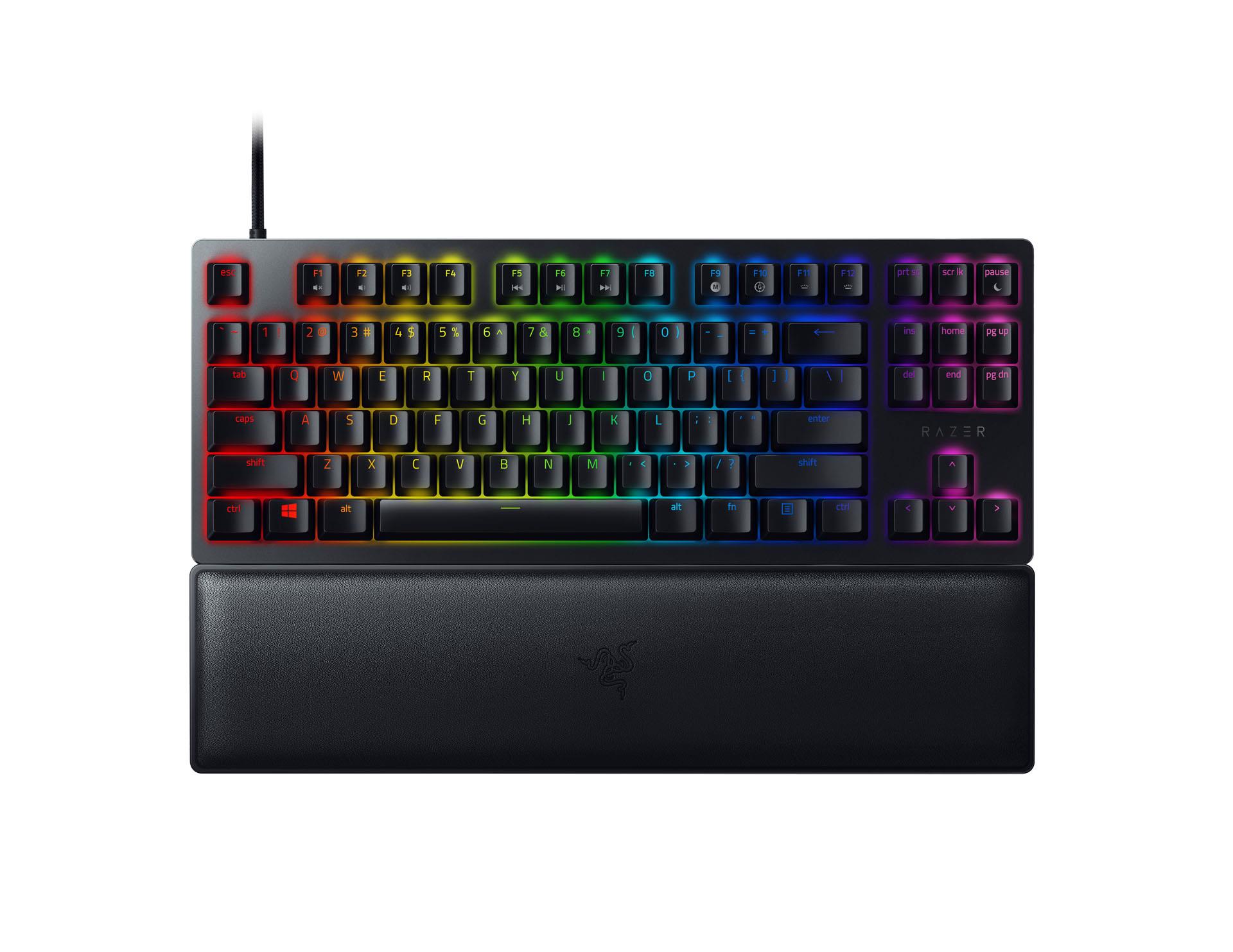 If you don't need the dial, media keys, or even the number pad, the Huntsman V2 Tenkeyless is for you. It also comes in at a less expensive price due to the omission of said features.