Razer's no stranger to making controllers and today, they've launched one for the Xbox Series X|S that's also compatible with the Xbox One and PC. The Wolverine V2 Chroma is a pro style controller that features tactile action buttons with a very quick actuation time, RGB accent lighting, and plenty of extra buttons. 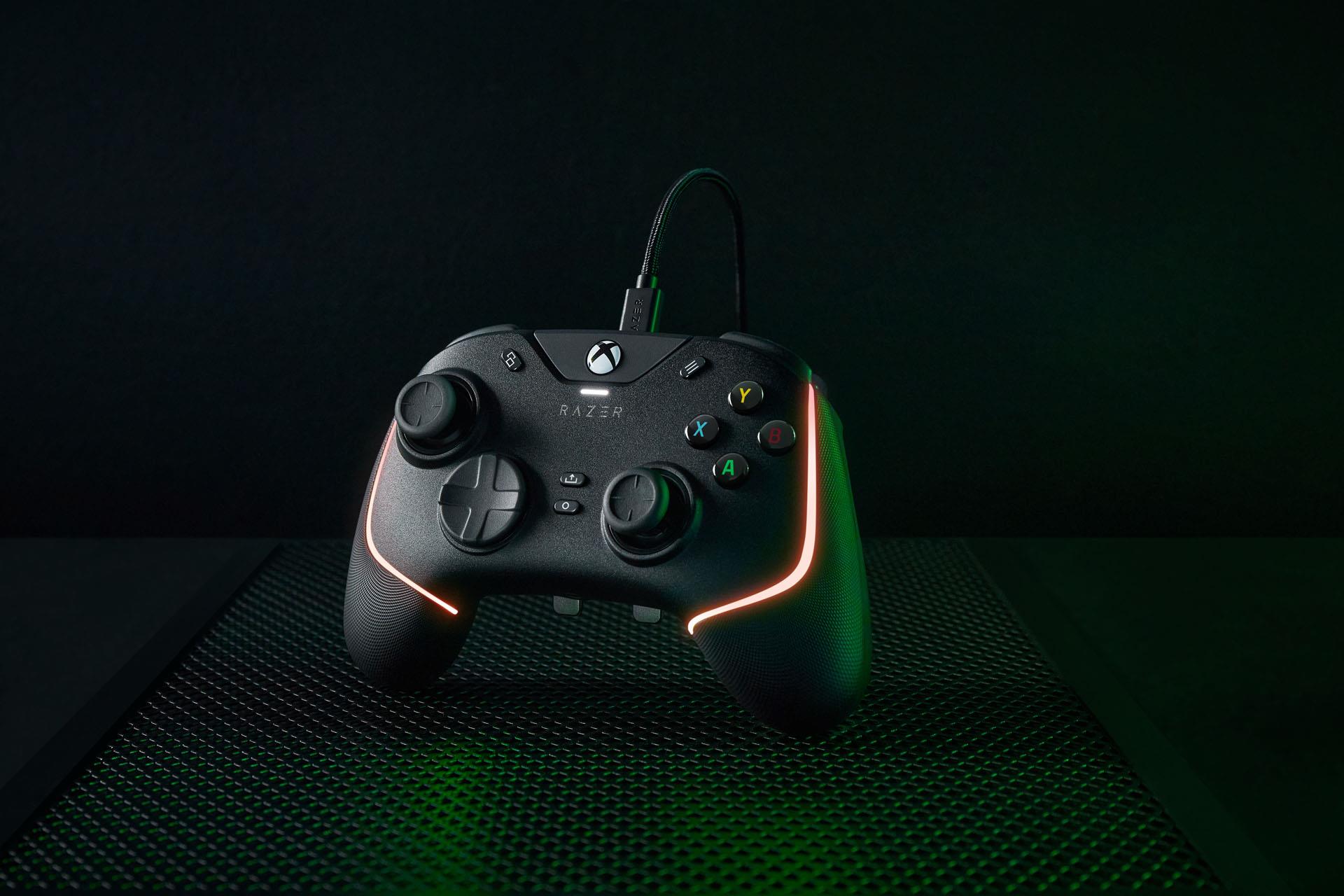 When I say plenty of extra buttons, the Wolverine V2 Chroma has six additional multi-function buttons that are situated near the triggers and underneath. You have one additional bumper button inside each of the trigger/bumper area and four on the bottom of the controller.

The Wolverine V2 Chroma has some customization options like interchangeable thumbstick caps. The different style caps can be easily swapped out depending on your preference. Each trigger can have its pull distance adjusted so if you want to quickly fire a gun, make it a shorter pull. For flying and driving games, make it longer for more control. And of course, make it light up to however you want with the RGB lighting that sit on either side of the palm grip

Using the easy to read app to setup the buttons, you can customize the controller to your liking. Make it different for each game if you would like.

The Wolverine V2 Chroma is available for $149.99 right now and you can order it from Razer's website.