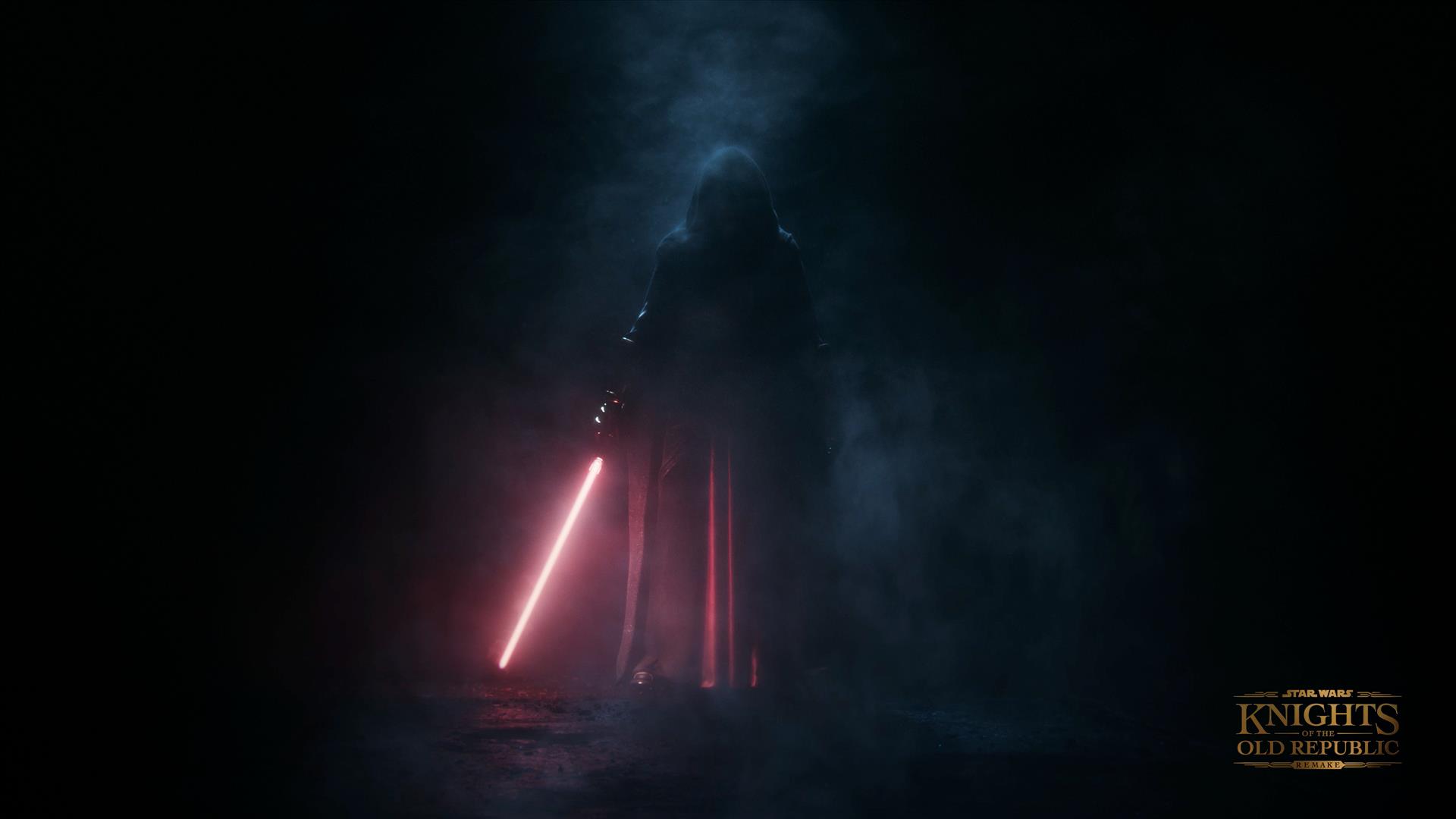 The first time I sat down in 2004 to play the original Star Wars: Knights of the Old Republic I played for about seven hours before taking a break. I say the original Knights of the Old Republic because it has officially been given remake status. This is one of the handful of announcements to come out of the recent PlayStation Showcase. The news was revealed in a teaser trailer featuring the imagery of Darth Revan and the voice-over talent of Jennifer Hale, who voiced Bastila Shan in the original game. If you don’t own a PlayStation 5 just yet, fear not. The game will also be making its way to the PC.

“Development of Star Wars: Knights of the Old Republic - Remake is led by a newly created team composed of industry veterans at developer and publisher Aspyr, working in close collaboration with Lucasfilm Games. Aspyr and Lucasfilm Games have worked together in recent years to bring multiple classic Star Wars titles to modern platforms, including the original Star Wars: Knights of the Old Republic. The game will be published on PS5 by SIE, while the PC version of the game will be published by Aspyr.”

If I could do a small bit of editorializing, a remake for a game like this truly excites me. I remember how I felt when I played that game 17 years ago, and I’m hopeful others can find that excitement on their first playthrough. While the style of rpg was groundbreaking at the time, it has since been improved, but the story telling in this game alone makes it worthwhile. Will I make all the same decisions I made the first time I played Knights of the Old Republic? Probably.