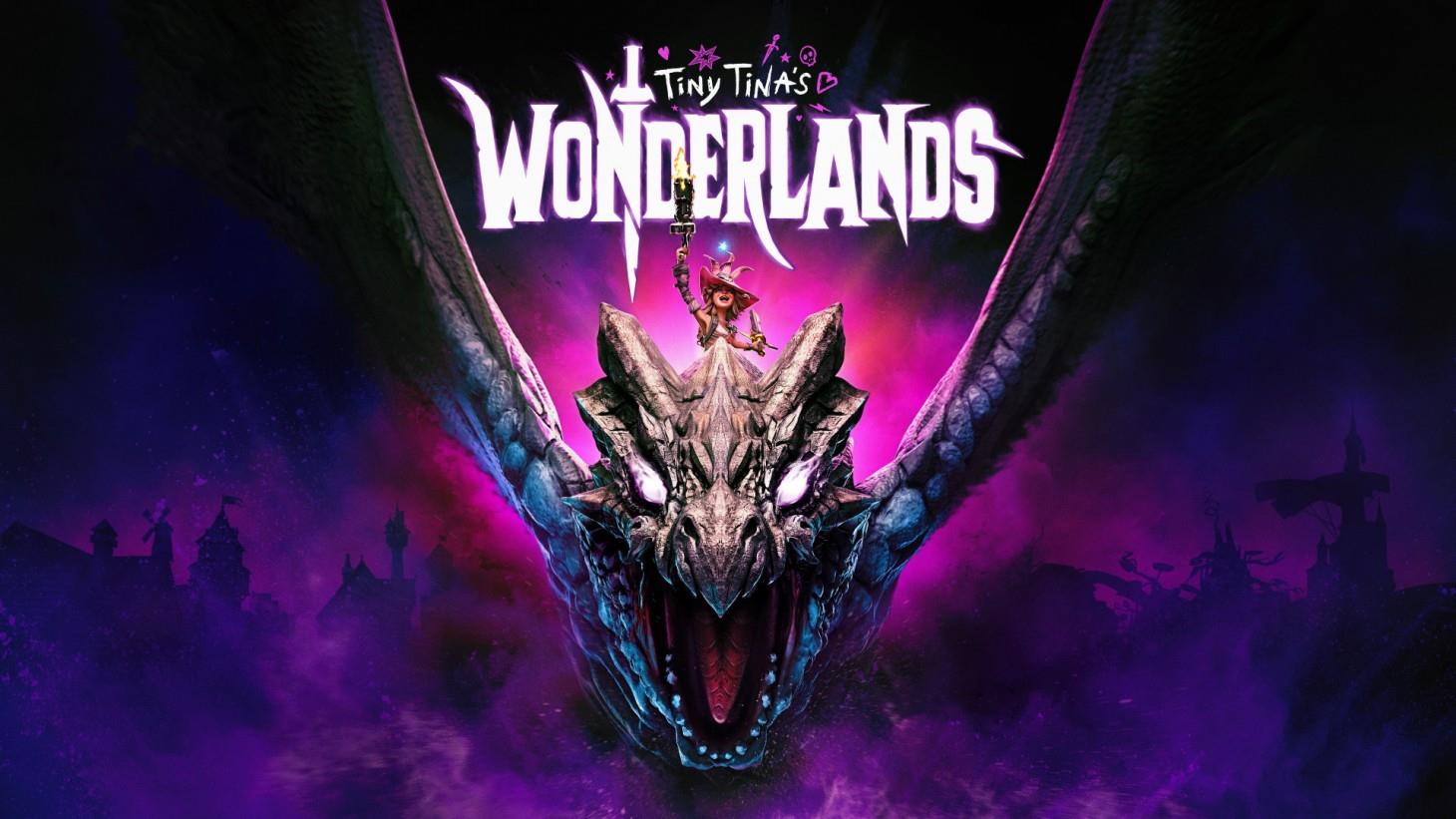 Tiny Tina's Wonderlands is a new fantasy-fueled take on the looter shooter genre from the unpredictable mind of Tiny Tina. The trailer features fans’ first glimpse of gameplay, revealing brand new mechanics like spell-casting, character creation, and the tabletop-inspired Overworld. The trailer also showcases the all-star celebrity cast for the very first time.

Tiny Tina's Wonderlands is coming to PC via the Epic Games Store exclusively at launch and on other PC storefronts later in 2022, Xbox Series X|S, Xbox One, and Playstation 4 & 5 on March 25, 2022. Those who pre-order the game will receive the Golden Hero Armor Pack, a unique armor preset.
You can take a look at the official trailer below: