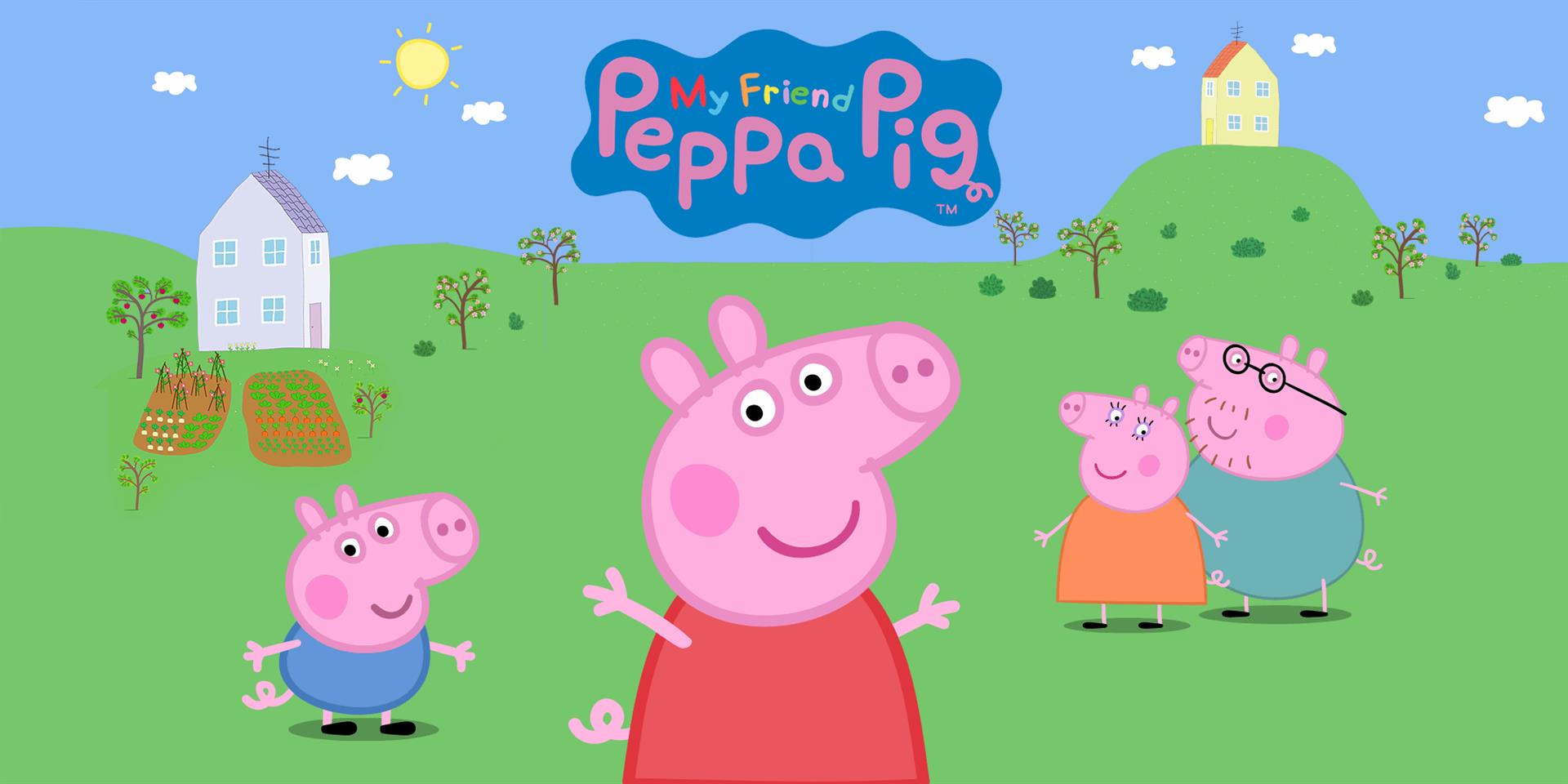 Taking players on an exciting adventure through the amazing world of Peppa Pig, the trailer reveals famous locations seen in the globally recognized TV series including Peppa's house, Peppa's grandparents' house, the forest, Snowy Mountain, the museum, the playgroup, the beach and Potato City.  Players will also see well-known faces such as Peppa's grandparents, classmates, Mr. and Mrs. Rabbit, along with Mr. Bull, Mrs. Gazelle, and Mr. Potato.

Play as your own customizable character in this exciting, new single player adventure alongside Peppa Pig herself, while you join in on multiple fun-filled activities, creating your own one of a kind story exploring Peppa's world.

My Friend Peppa Pig will release on October 22nd, 2021 on Playstation, Xbox, Nintendo Switch and PC. You can watch the official gameplay trailer below!