UK based developer OutofTheBit announced today that Super Arcade Football (soccer if you're American) has released on Steam from early access. Their fast-paced, modern take on classic football games has been warming up in Steam Early Access since 2016.

Throughout its time in early access OutOfTheBit has built upon its accessible style of football with simple controls, introducing a number of game-changing features. These including a Story Mode, additional pitches that affect game conditions, custom tournaments, injuries, weather conditions, and much more. 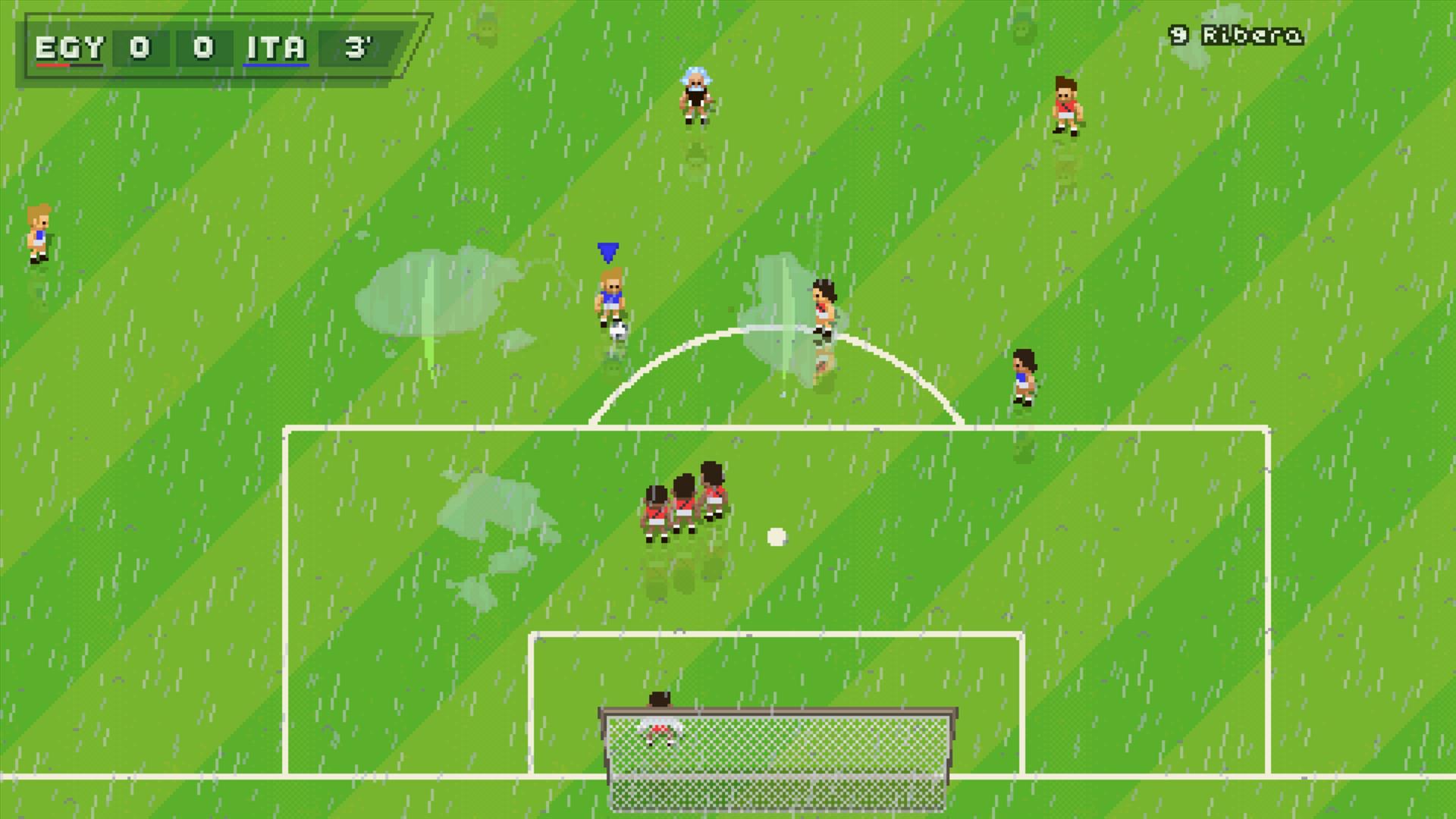