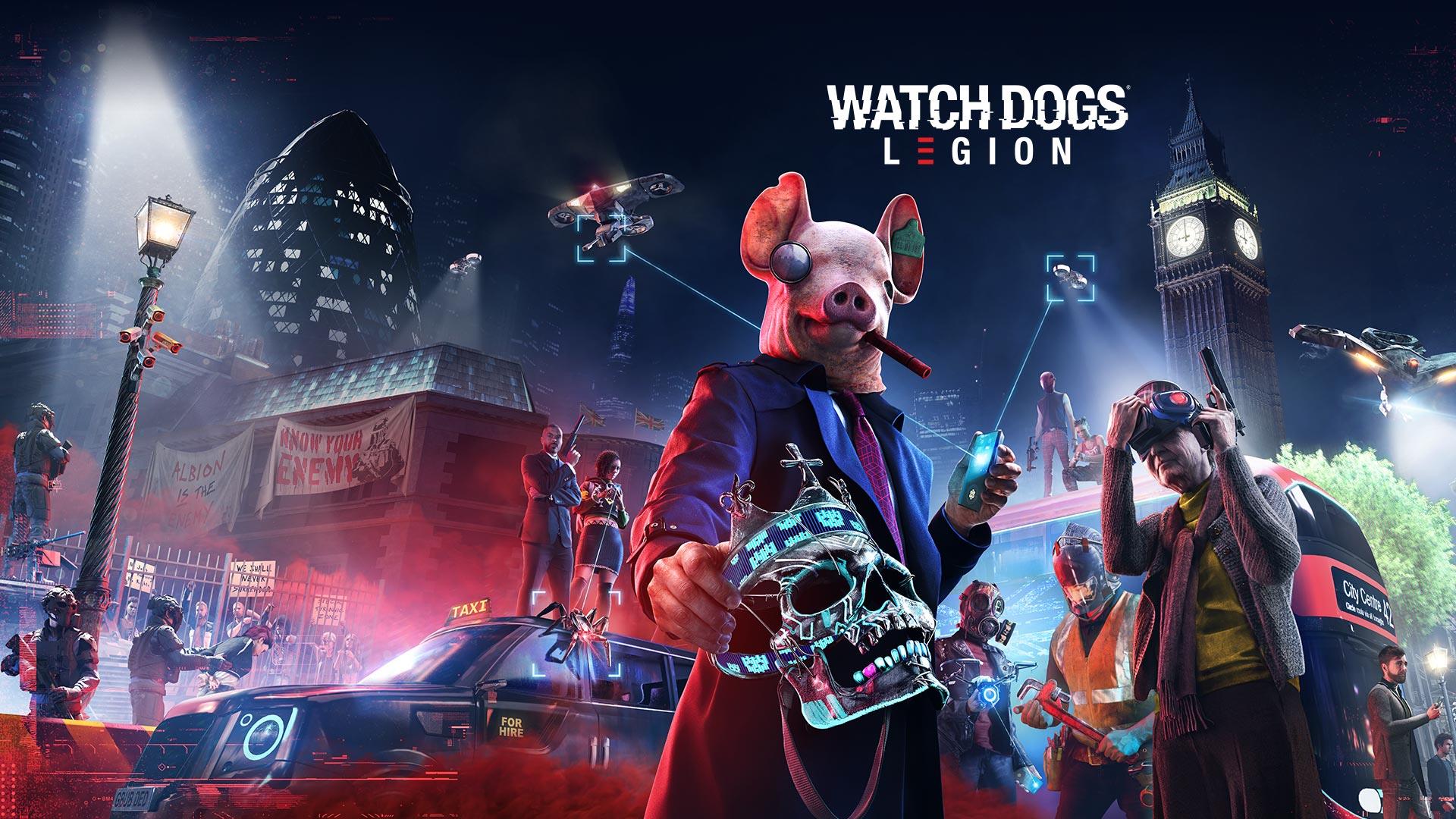 Ubisoft's latest entry in the Watch Dogs series: Watch Dogs: Legion will have a free to play weekend from September 3 - 5, 2021 on PC and Playstation. Players will have access to both the single player campaign and the online mode. New players can pre-load the game today, September 1!

For players that want to continue in the full game, they will get to keep their current game progression and purchase the full game with some nice discounts:

In Watch Dogs: Legion, London is facing its downfall. Amidst the growing unrest of a restless London, an unknown entity named Zero-Day has framed secret underground resistance DedSec for coordinated bombings across London. In the aftermath, criminal opportunists from every corner of London took hold and filled the void left by a defeated government. As a member of DedSec, players will go up against those criminal opportunists in Watch Dogs: Legion; sadists, mercenaries, cybercriminals, and more; they’ll have to be prepared for a variety of situations. Players must recruit members into their DedSec Resistance to take on these criminal opportunists, liberate London and uncover the identity of Zero-Day.

For more information on Watch Dogs: Legion, check out the launch trailer below!