Terrorize the village for no reason with Rustler 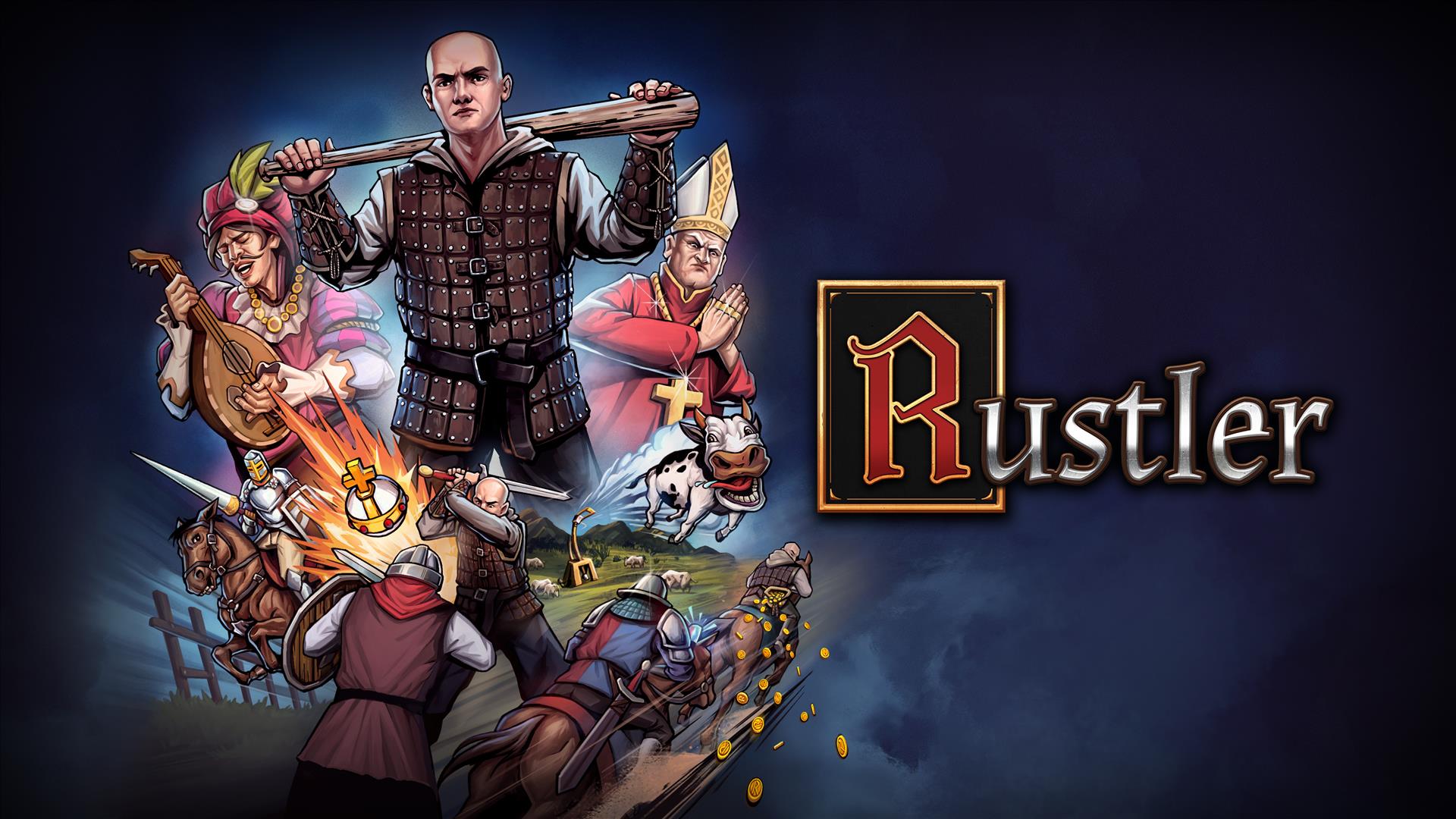 Modus Games announced a trailer to coincide with today’s release of Rustler. Ruin the lives of everyone around you on your quest for glory in Rustler. Steal horses, betray any and all allies that you may have, and generally be as much of a nuisance as you've ever wanted to be. “In Rustler, you’ll play as anti-hero Guy, a brigand determined to win The Grand Tournament while causing a ruckus along the way. Saddle up and prepare to complete quests, race horses, vandalize property, shoot cows into the sky, and more in Rustler."

Until September 14 Xbox and PlayStation players will be able to pick up a free digital Starter Pack DLC bundle which includes: auto-crossbow with 10 bolts, halberd, five turd grenades, 500 gold coins, and two skill points. Rustler is available on PC, Xbox One, Xbox Series X|S, PS4, PS5 and Nintendo Switch for $19.99.