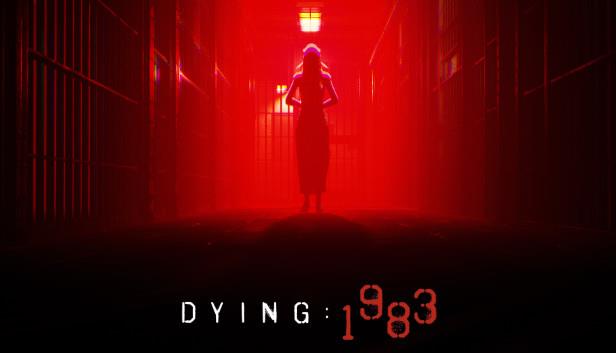 2PGames recently announced the upcoming release of Dying: 1983, a new first-person horror adventure that will come to the PS5 in 2022 as a timed exclusive title. Players will explore a series of rooms in a surreal world to solve the mystery behind its puzzles. Similarly to the previous chapter of this franchise, Dying: Reborn, a mysterious fish-headed creature and more horrible monsters will follow your steps to dissuade you.

Here are some key features about the game:

For more information, watch the announcement trailer below: