Hot on the heels of the announcement for the release date of Halo Infinite, Seagate will be releasing some new hard drives to give you the space to store your games.

There's the Game Drive Hub for the Xbox which is a large 8TB of space for storing your games. On the front has a USB-C and a USB-A port with a green LED that runs down the lower third to highlight the drive. $219.99 is what you can expect to spend for gobs of space. 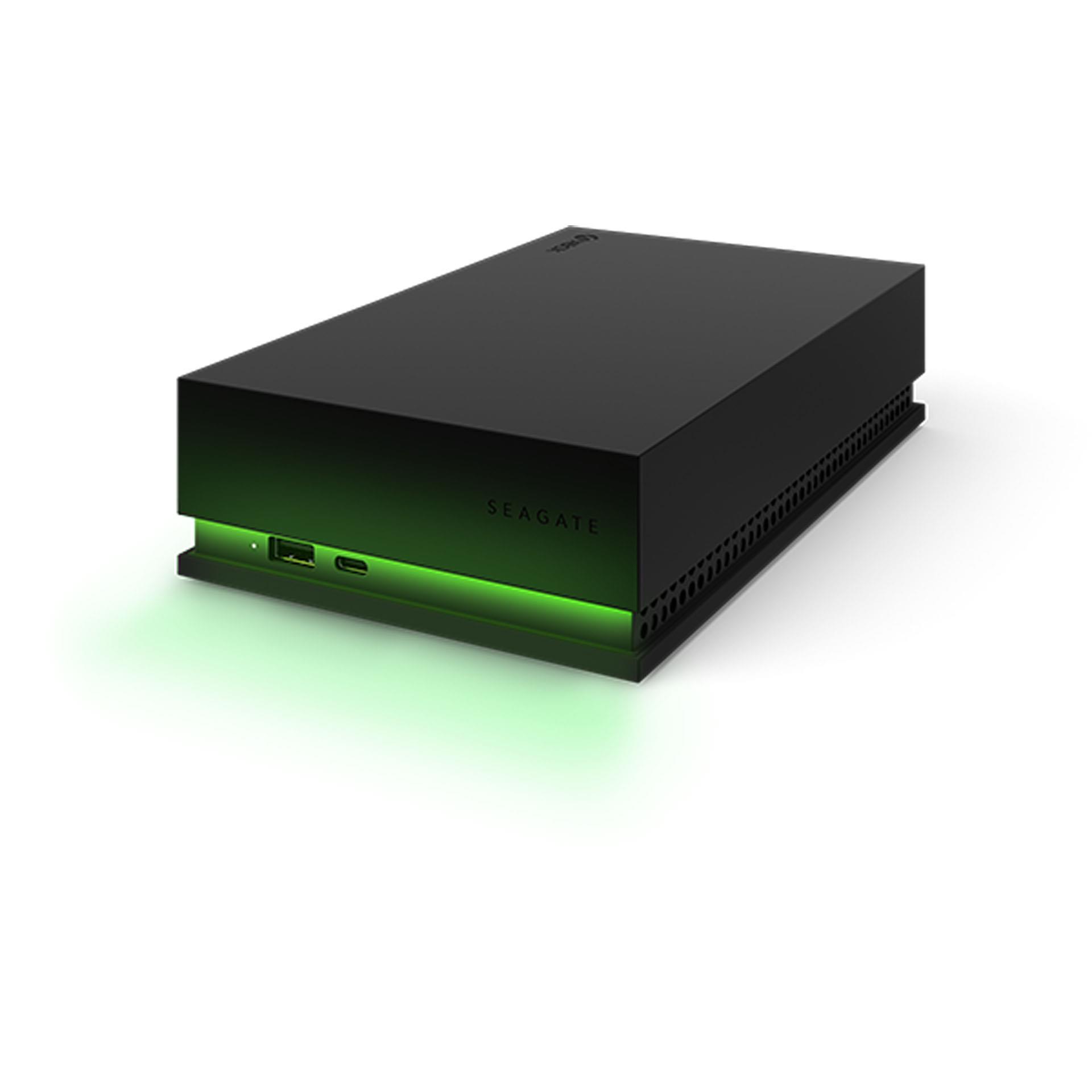 If you don't need 8TB of space, there's the Game Drive for Xbox that comes in 4TB and 2TB configurations. It's smaller than the Game Drive Hub but still has that green LED. There are no USB connectors on this one as it's strictly a storage drive. $124.99 is what the 4TB costs and $92.49 is what the 2TB one will sell for. 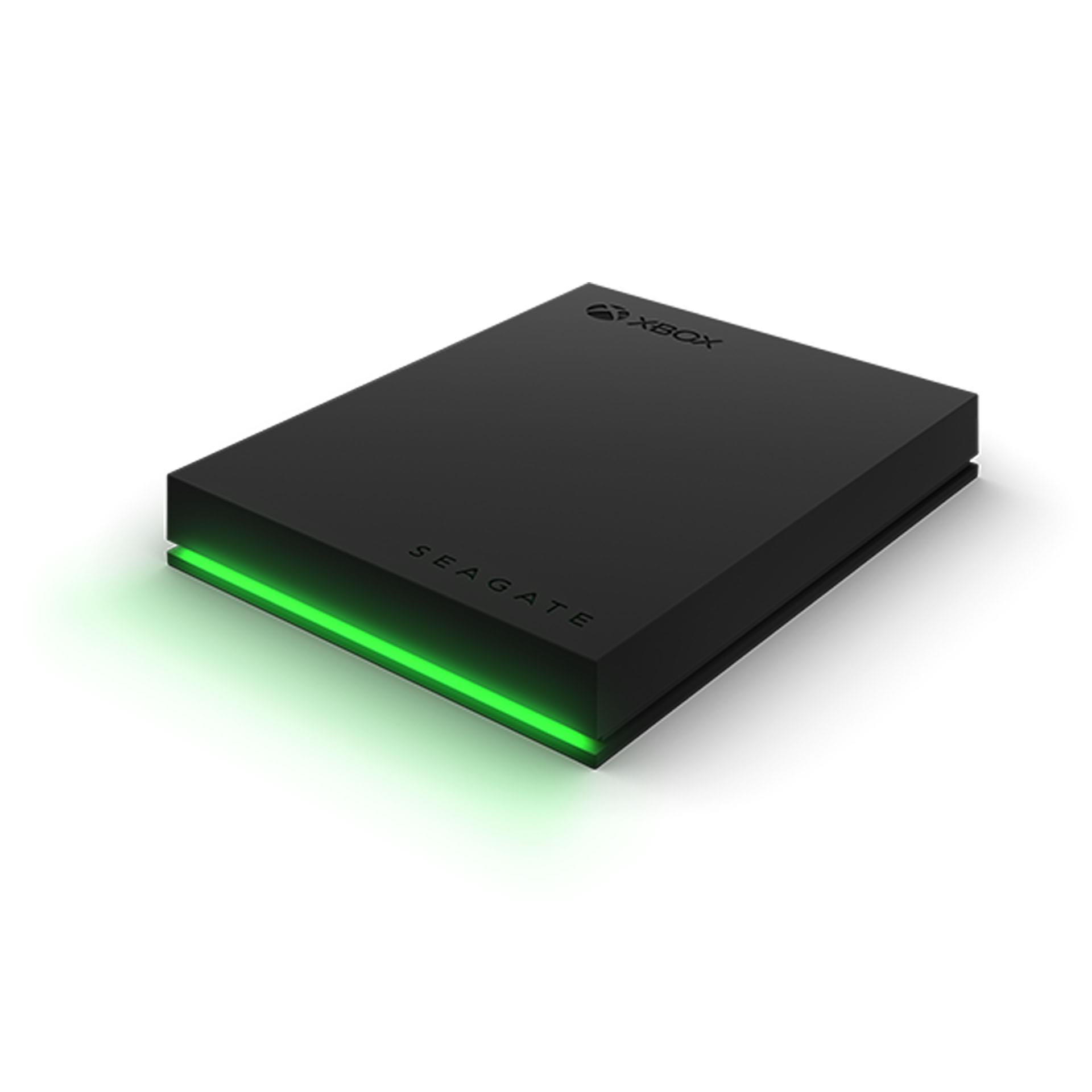 Finally, if you want a Halo themed one, there's the Game Box Drive Halo Infinite that comes in a 5TB and 2TB configuration. Just like the Game Drive for Xbox, the Halo Infinite version features an LED, but this one is adjustable to various colors and the case is features a Master Chief like design. $169.99 will be the cost of the 5TB version while the 2TB version will run you $99.99. 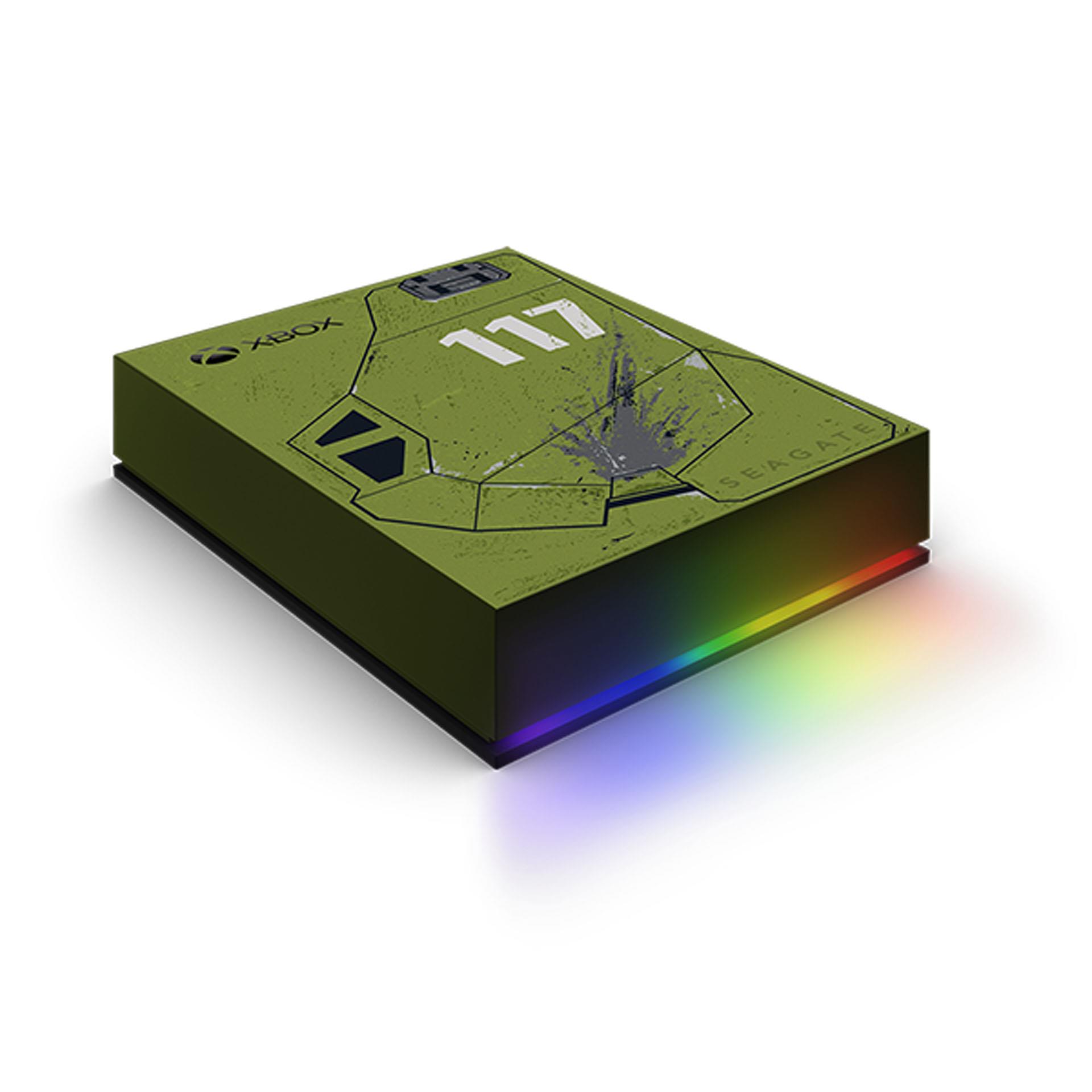 A quick note is that if you plan on using these on your Xbox Series X|S, you won't be able to install next gen games on it as it won't have the read and write speeds. For that, you'll need Seagate's PCIE GEN4 NVME storage option. Still, if you have a lot of previous gen games you want to be able to install or move some games to it to be pulled back onto the main storage later, these are some good options for you. 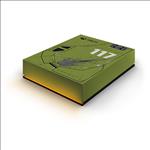 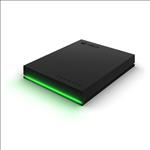 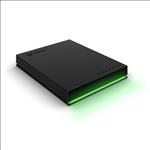 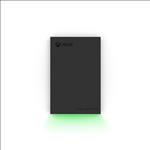 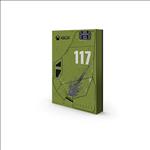 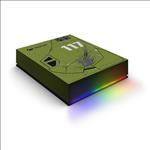 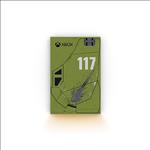 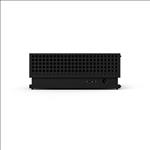 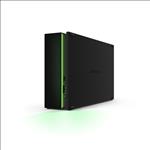 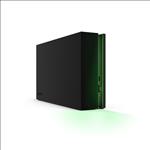 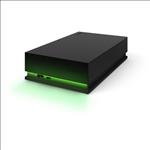 Game Drive for Xbox is also available as a collectable for Halo fans. Celebrating the release of the next widely anticipated launch of Halo Infinite, the collectable drive is specially designed by Seagate, Xbox, and 343 Industries. Tagged with exclusive artwork inspired by Halo and the iconic hero Master Chief’s aesthetic, and packed with customizable LEDs, the officially licensed Game Drive for Xbox – Halo Infinite SE is a visual showcase beside the console of any die-hard Halo fan.