It's been almost 20 years since the original fantasy MMORPG Ragnarok Online was released (Aug 31, 2002). Korean developer Gravity has opened up preregistration in North America for the next installment in this long standing franchise Ragnarok Origin available for mobile devices.

Ragnarok Origin is based in the land of Rune Midgard an open world filled with various creatures, Gods, Humans, and Demons. Players start out as the novice class and battle and quest to level up until they are high enough to be able to pick a job class. The classes include Swordsman, Acolyte, Magician, Thief, Merchant, and Archer.

With improved graphics, battles and quests, players will be more immersive than ever. Additionally, there will be plenty of customization options players can use to create their own unique hero. Whether acting alone with Ragnarok's mercenary system or joining a guild with friends, players can take on monsters or other players in a range of gameplay modes.

As a former player of the original Ragnarok online I look forward to seeing where this game goes. I was in the original beta when it first dropped and there was only one city in the game. I watched the world grow over the years while playing. Gravity has stated that this game will be a direct call back to the original in a lot of the functionality and game play. It will be free to play with in app purchases and only time will tell if this is a pay to win situation or purely cosmetic. 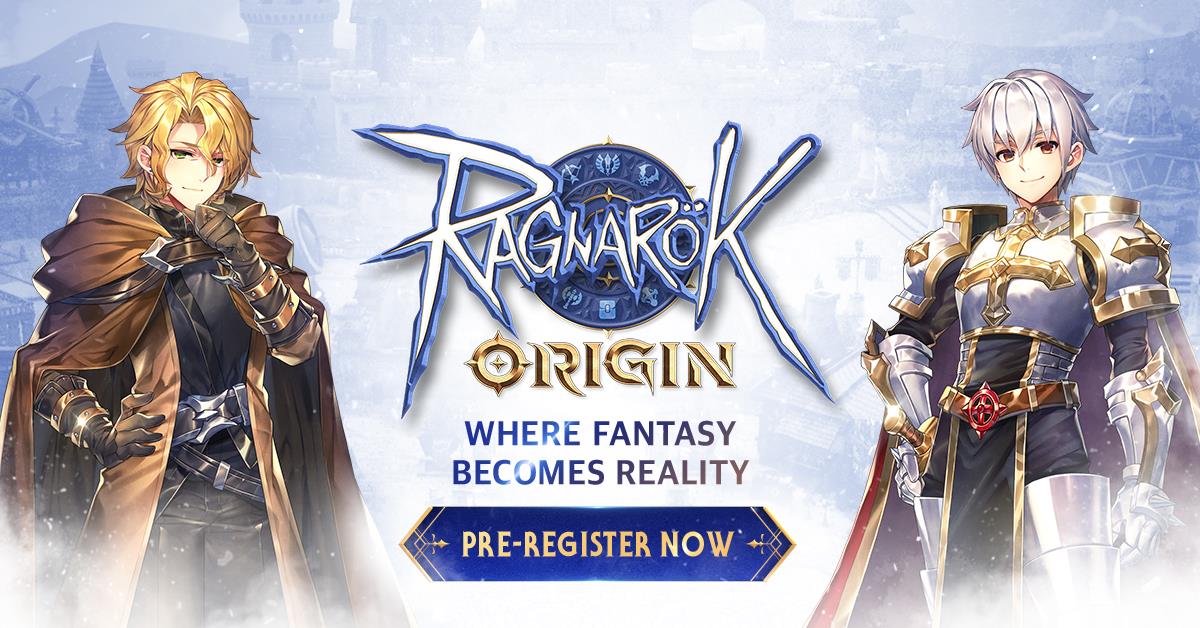