Xbox Game Pass to get boost with addition of Stardew Valley

As if Xbox game pass wasn't already the best deal in gaming, it's about to become even better. During Tuesdays ID@Xbox showcase, it was revealed that the long acclaimed game Stardew Valley would be added to the Xbox game pass lineup. The ConcernedApe developer Eric Barone stated there was no formal date decided, but the title will be added to the service some time "this fall".

Stardew Valley was first released in 2016 and quickly became one of the most popular games of the time. Available on all the major consoles as well as mobile, the game saw more than 3 million downloads within the first year of publication. 16 other indie games will also be added to the service - though none of which have the acclaim that Stardew has seen. 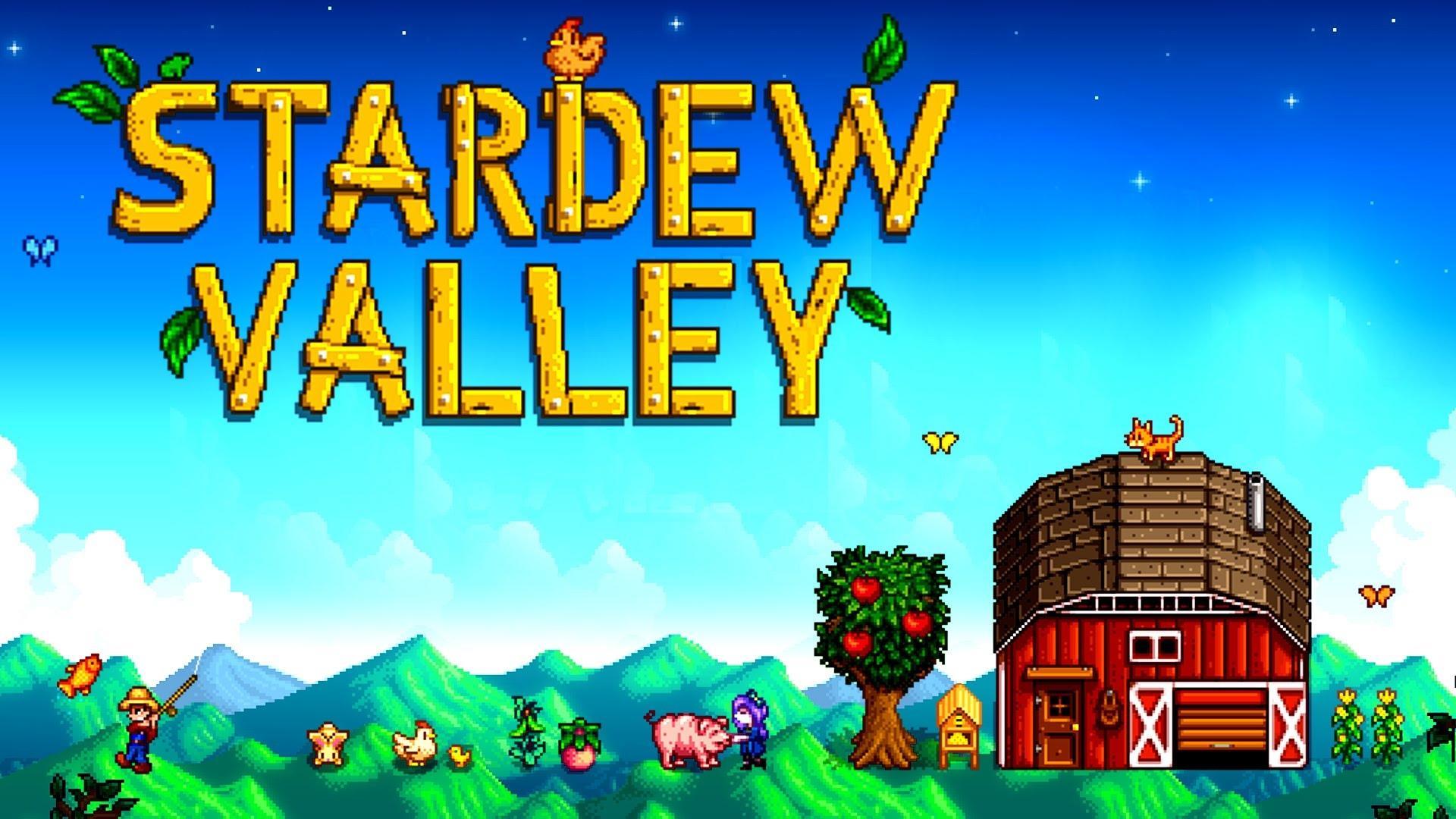