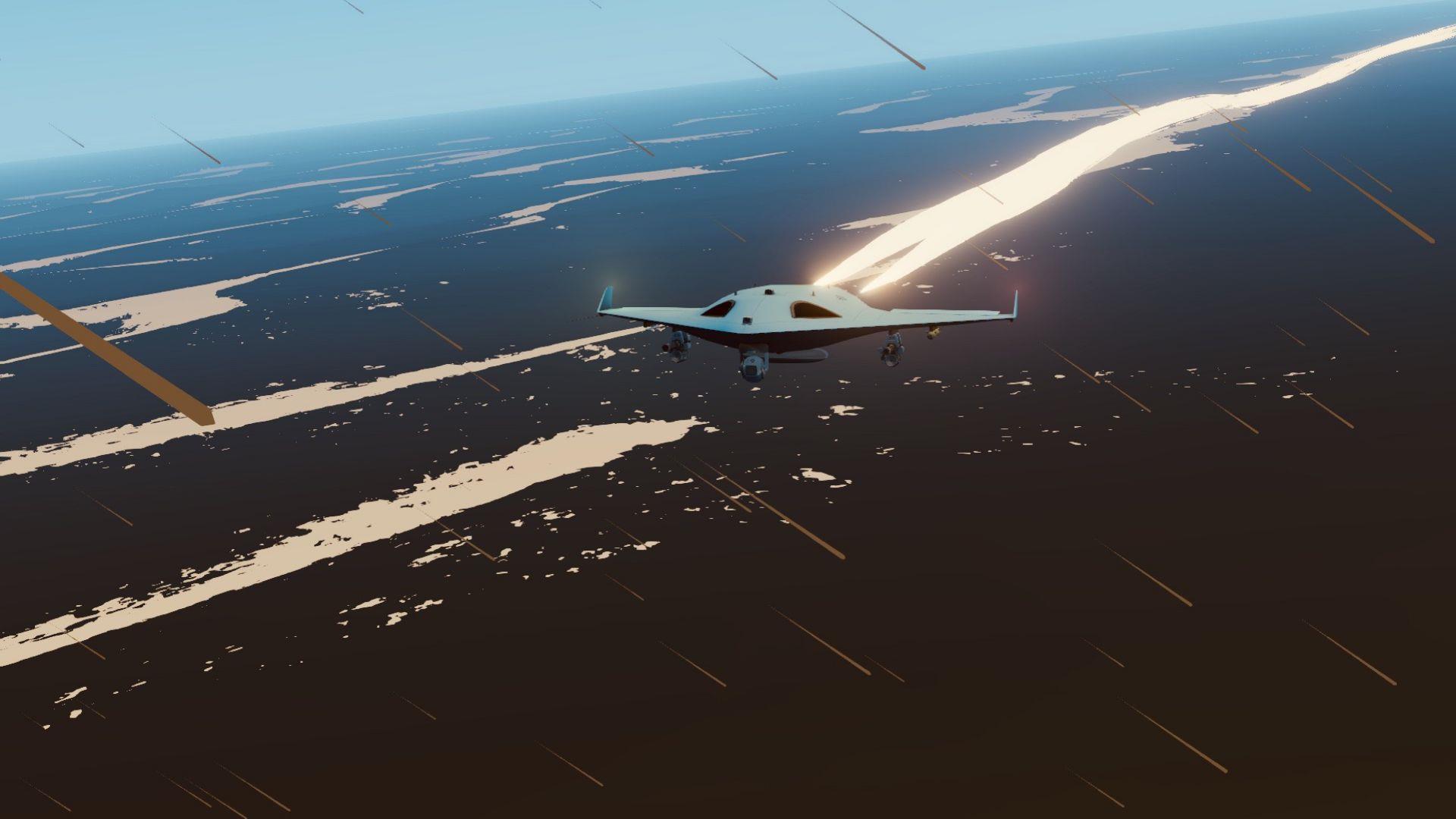 Carrier Command 2 is real-time strategy, putting you in command of a futuristic carrier that's able to launch an array of aircraft and amphibious units. Both PvE and PvP modes are available. But just look at these dope '80s-font interfaces. Look at the wonderfully gut-wrenching clash of polygonal and pixelated art styles. I love the baby blue and safety yellow color scheme, the blinding-white contrails, and even the digitized mud splattering on the tanky ground vehicles. This game is legit the Lo-Fi Beats to Relax/Study To of flight simulators.

What a way to straddle the last 33 years of a franchise that largely went nowhere and no one was expecting to come back with. Good job, MicroProse. I, for one, have been impressed with MicroProse's silent (maybe too silent) resurrection.