Hellblade: Senua’s Sacrifice is now optimized for Xbox Series X|S. This brings the count of games from the previous console generation to their optimized versions for the Xbox Series to 27 titles. The update adds ray tracing with speeds up to 120 FPS and resolutions of up to 4k to the Ninja Theory produced game. For those with the Xbox Series S, you'll get a ray tracing at full HD at 30 FPS.

Besides the visual fidelity increase, you'll now also be able to select chapters. This has been asked for for a while now and it will let you replay parts of Hellblade that you enjoy or do better in.

Also with Xbox Series X|S Smart Delivery, players with these consoles will automatically get the optimized update and will seamlessly be ready to enjoy all of the new features.

Ninja Theory stated the update will also be coming out the the PC, but have no plans for other platforms. Of course, that could only mean for those who have a PlayStation 5, but hopefully they change their mind and give those with the Sony console the update as well. No word on when the PC update will be released. 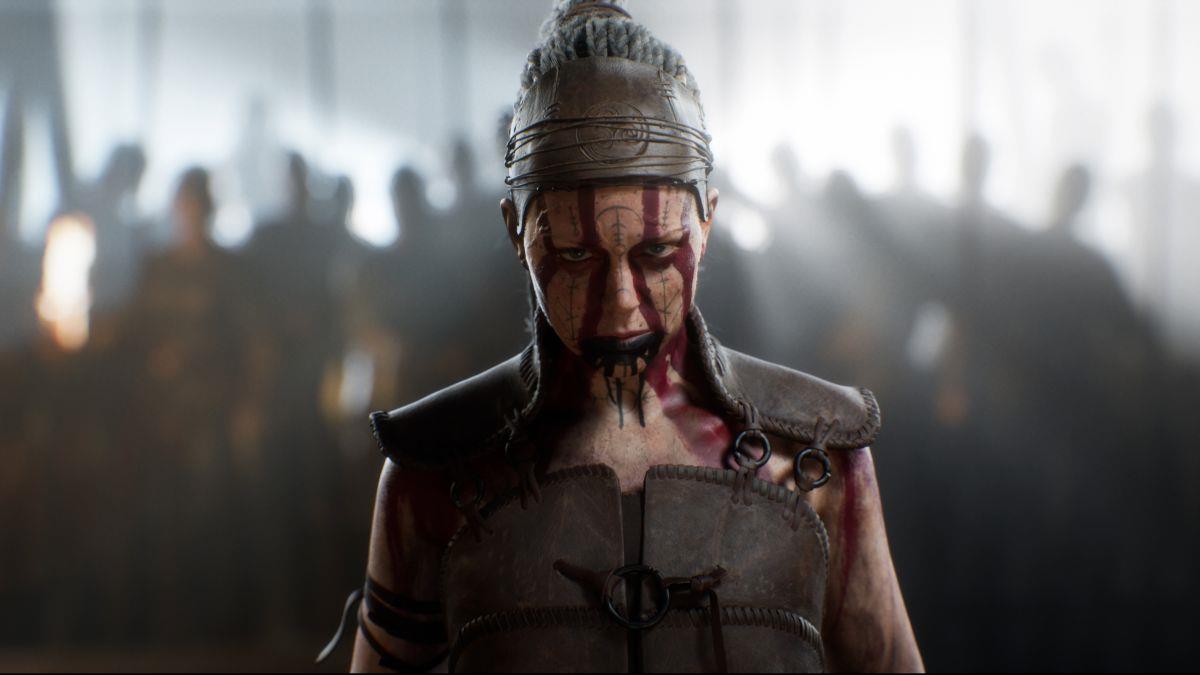