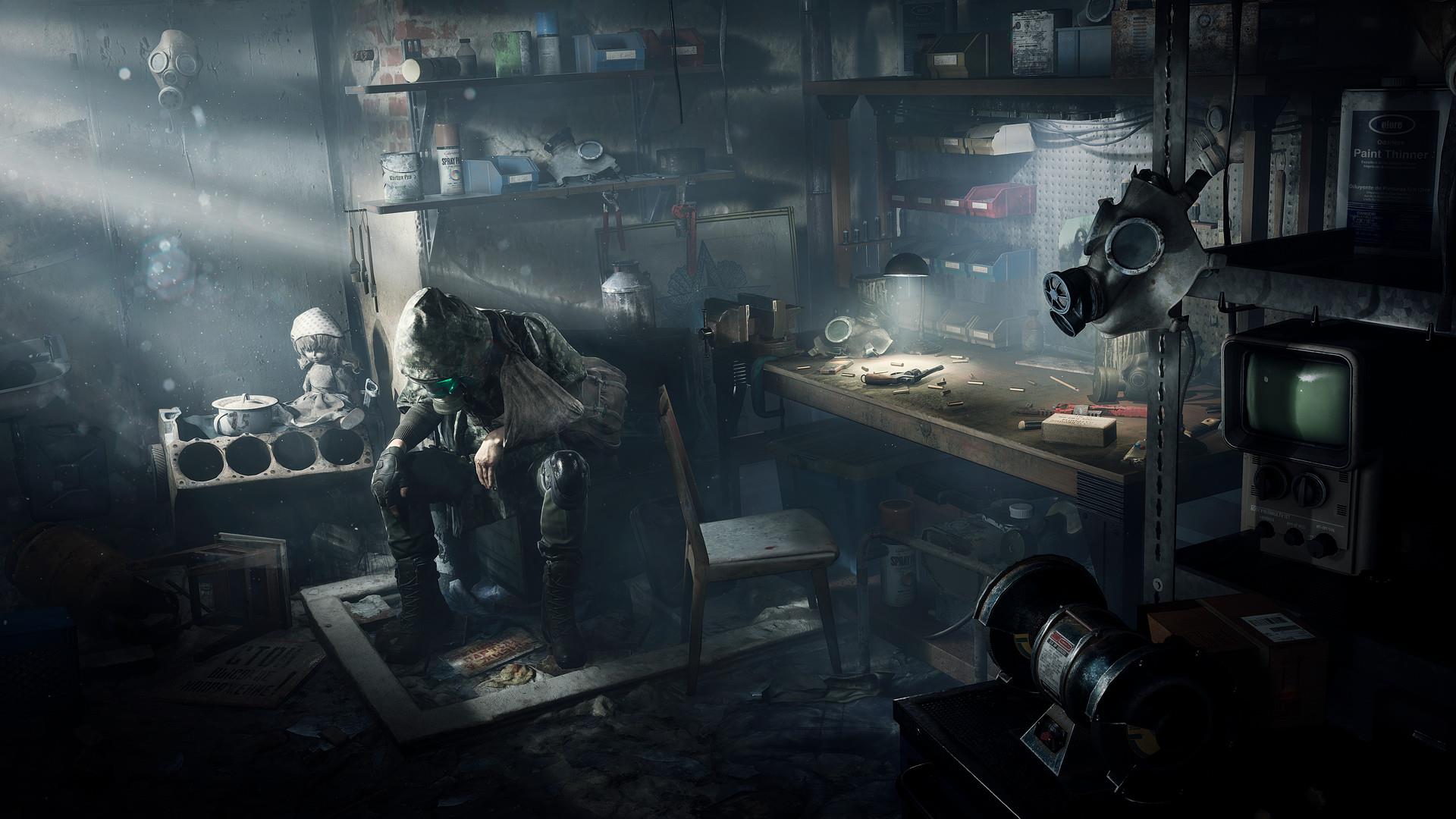 Every nation has its national tragedy. The one that Russia can always go back to is Chernobyl, the worst nuclear disaster in history. On April 26, 1986, an uncontrolled nuclear chain reaction created two explosions that ruptured the reactor core and destroyed the reactor building. Thirty-five years later, it's a nightmare that's revisited time and time again in video games.

Chernobylite continues this fine tradition with its own survival-horror game. You've got your stutter-stop-motion zombies, the sickening green glow of nuclear fallout, and the distinctly realistic rain gear and gasmasks that make up your frumpy wardrobe in the midst of it all. It's also a love story! Love in the time of radiation. I also really appreciate that Chernobylite isn't all running and gunning. There are resources and human resources to manage, RPG dialogue trees, and even some base building elements.