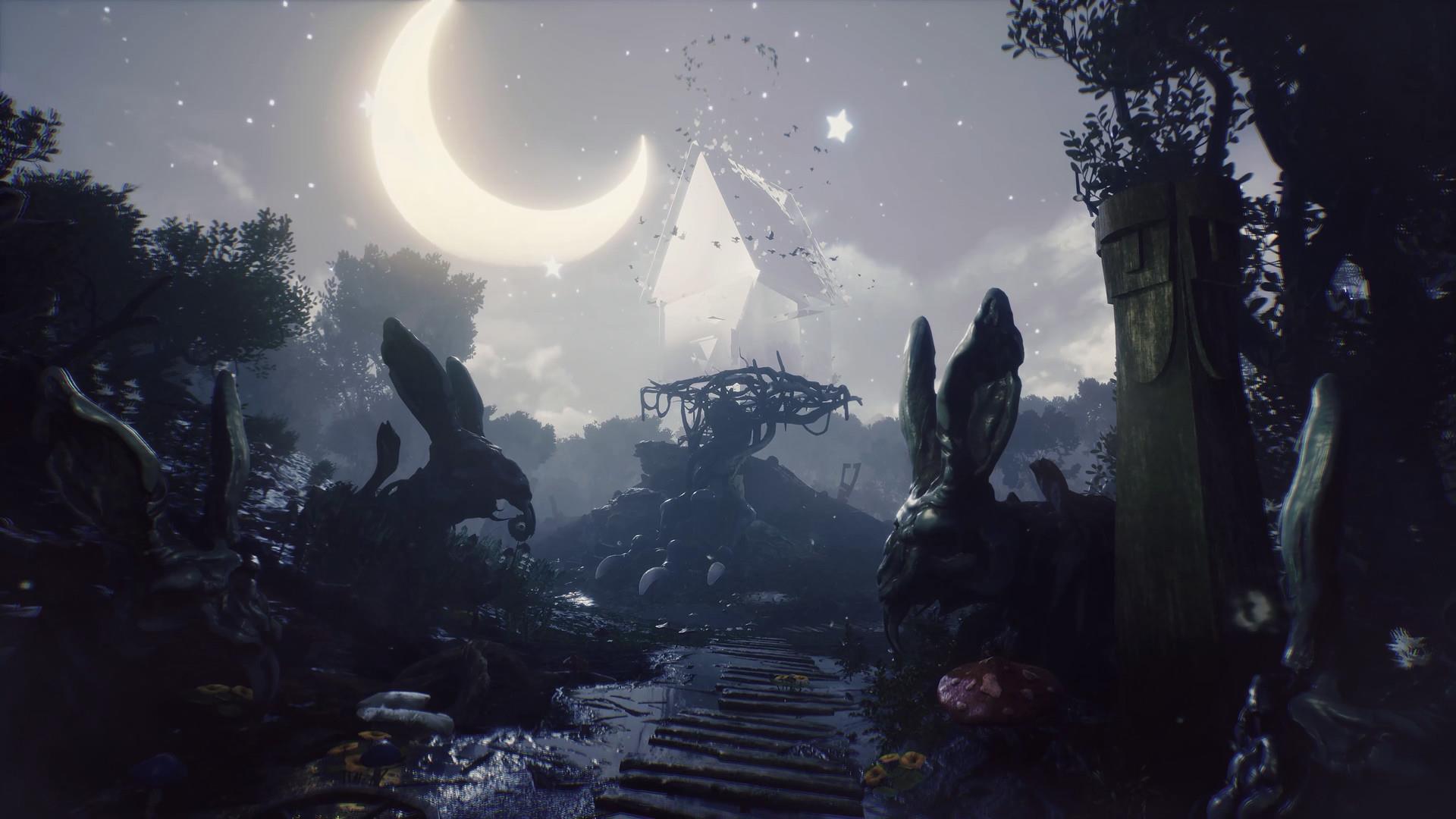 If BLACKTAIL doesn't have one of the most intense and deeply compelling soundtracks you've ever heard, then you must listen to intense and deeply compelling music, like, all the time. I mean, the developers have got a scary, Slavic, Central European vibe, and they go hard on that vibe. I've personally always been more of a fan of Eastern European fantasy as opposed to Western European fantasy, and this origin tale around Baba Yaga is exactly my jam. (Well, apparently it's also my editor-in-chief's jam, since he beat me to BLACKTAIL's announcement by over a month, and...he also has a Baba Yaga tattoo? That's got me beat.)

Here are two tracks from the upcoming game. One is the kinder and gentler version, though it's still got that sick Witcher funk going on. And the other version is the witch house electronic music. I mean, the composer is making something called "witch house," for heaven's sake. Give them both a listen. The visuals caught my attention, the concept held my attention, and now the soundtrack just forced me to put the game on my Wishlist. I haven't heard music hit me like this since Thumper. And/Or The Witcher 3: Wild Hunt. That last one makes sense because it calls upon the same musical traditions, while BLACKTAIL also gives it its own spin.