Despite knowing what Mortal Kombat is about, this red band trailer is still more violent than expected 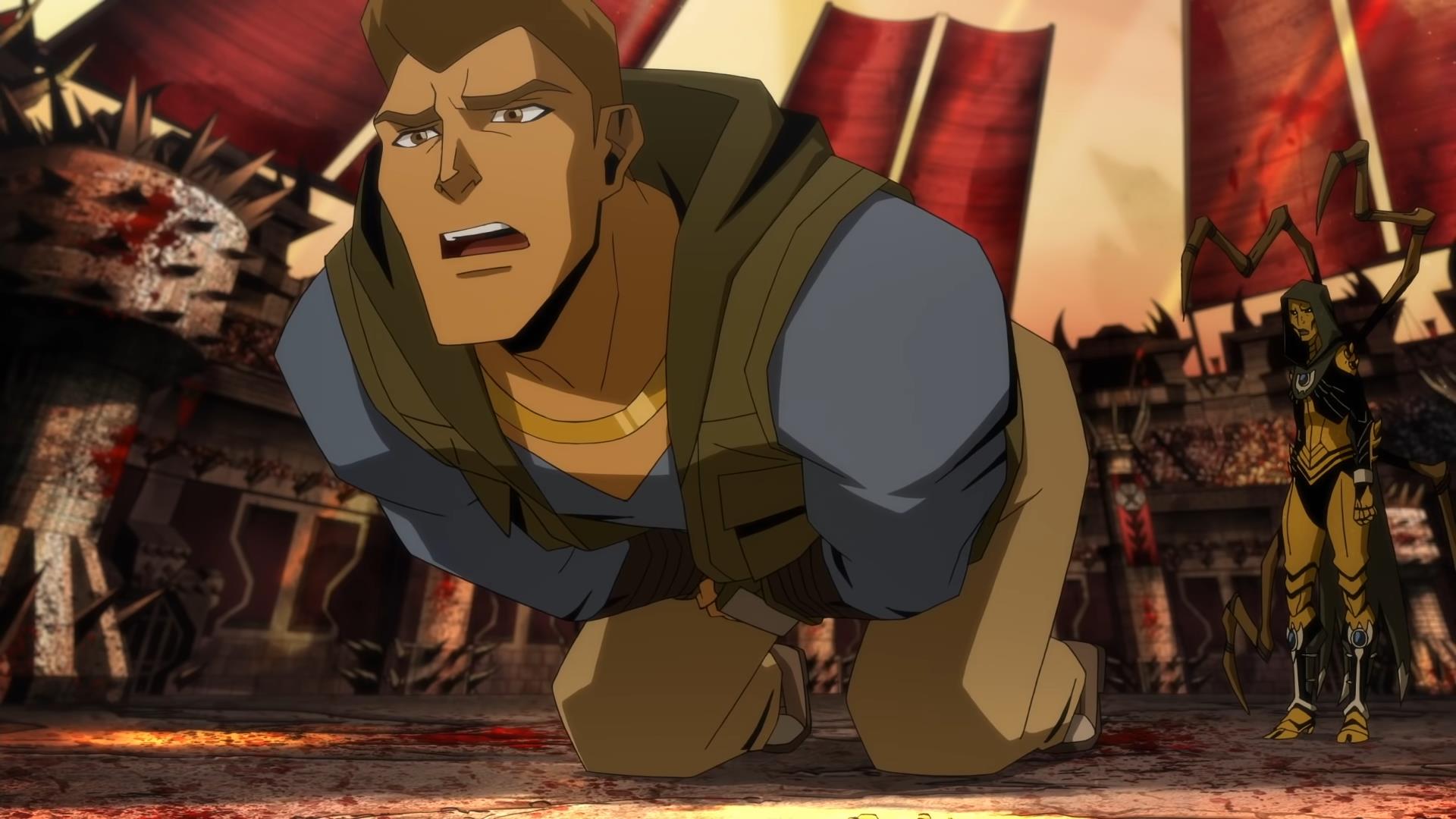 I just saw the trailer for last year's Mortal Kombat Legends: Scorpion's Revenge animated movie. I also just saw the trailer for this year's Mortal Kombat Legends: Battle of the Realms animated sequel. I don't normally like to put an age gate on trailers because they don't often hit anywhere near the levels of sex, drugs, and violence that the actual movie or video game is rated on.

Someday I'll stop being surprised at the over-the-top violence that is part and parcel of the Mortal Kombat universe. Like I said, someday. But today is not the day. I was there when the comic book shop in the mall got its Mortal Kombat arcade machine in 1992. While I dropped a lot of quarters into that machine, the sequels didn't latch onto me quite the same way. The cast of characters grew insurmountably. The number of fatalities and babalities and friendship balloons  far outstripped my ambitions to keep up with it all.

But the series' resounding violence has always struck that wonderful part of what I call my "lizard brain" ever since. And now, just a two-minute trailer for Battle of the Realms is striking that same vector in the part of my brain that brought pubescence along with it.

I can't name all these characters anymore, and I think most of whom I'm seeing are originals. There's Shao Kahn holding the tournament in the first place, right? Raiden's lightning antics are unforgettable. I think there's a Batman-like Baraka origin story. Okay, I'm not going to act like I don't recognize Scorpion's "Get over here!" either. Maybe I do recognize all these folks.

And there's a whole lot of screaming. And blood. And bloody screaming. I didn't think Mortal Kombat could surprise me anymore. Not after decades of this stuff. But maybe it surprises me even more than ever, 30 years later.

Mortal Kombat Legends: Battle of the Realms hits streaming and Blu-Ray on August 31.