Be an 8 to 5 reaper Crow dude in Death's Door 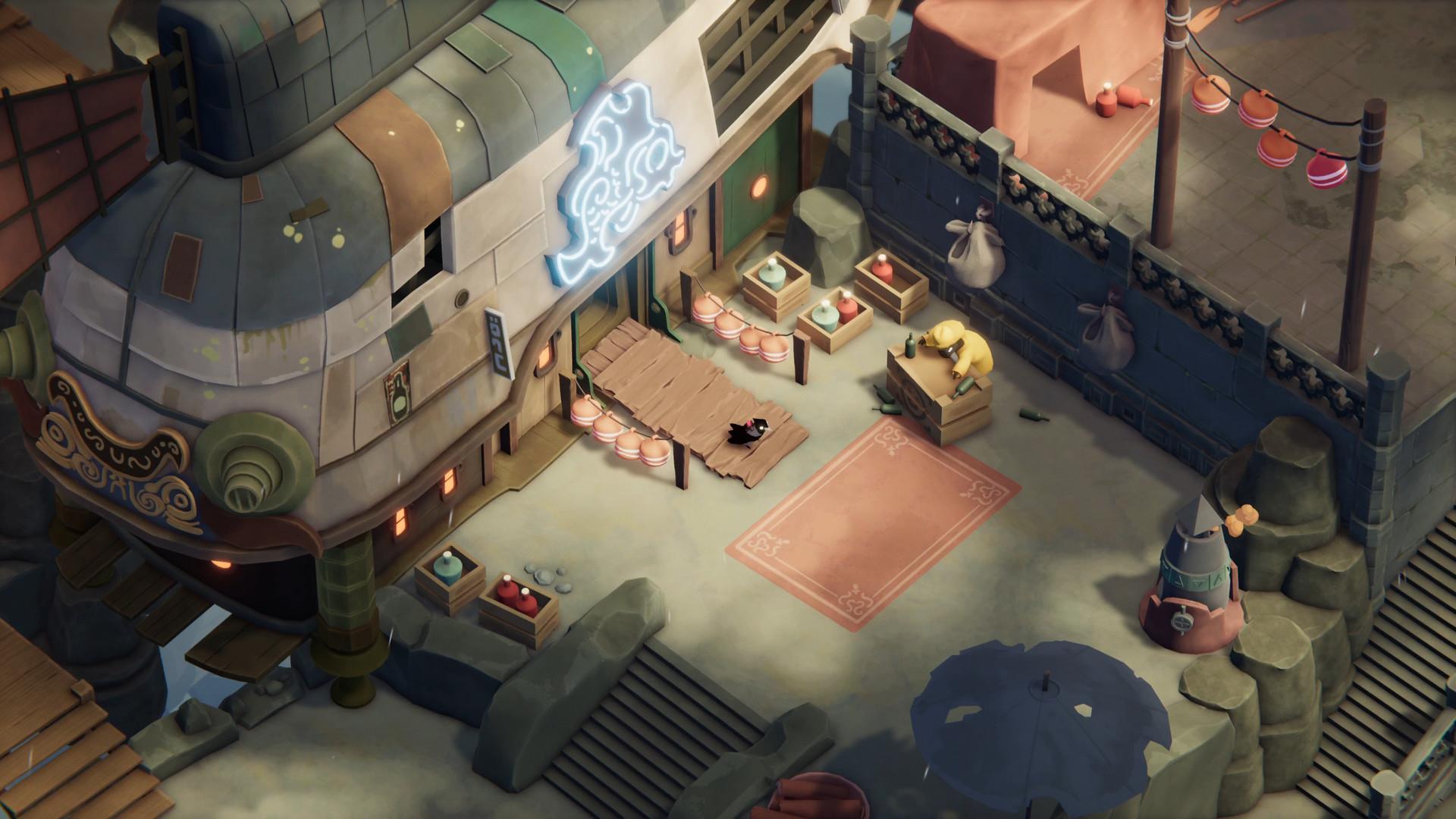 Death's Door looks so good. You're a Crow with an 8 to 5. You've got this sweet little sword on your back. You're job: Reap souls, buddy. Those rascally spirits aren't going to send themselves to the afterlife, so little Crow bro here has to take his red-glowing saber of death to all those reluctant folks.

But nothing can ever go perfectly smooth, otherwise you wouldn't be trekking after your assigned soul that was stolen by a desperate thief that has now fled to a realm untouched by death. And in that realm, Crow homey has to deal with creatures that have grown far past their expiration dates and spill over with greed, drunk with power.

There are puzzles, puzzle boxes, spinning laser beams, and maze-like environments. Seems like its world is every bit as convincing as a Hades or, well, any other wonderfully realized world thought up by Supergiant Games.

Death's Door hits Xbox and PC on July 20. I love little Crow dude so much.