Dream Engines is Factorio in a monster movie 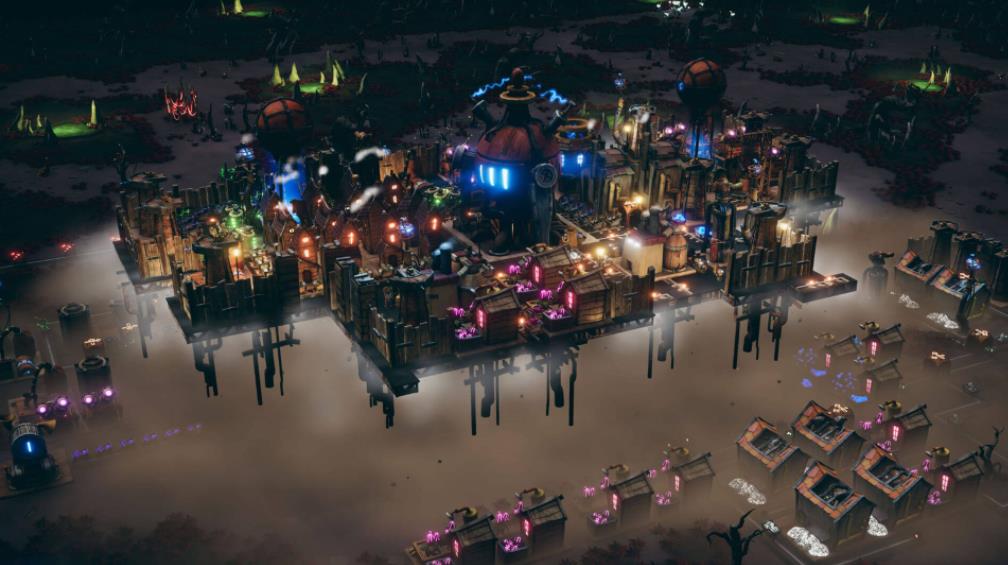 A survival city builder. In Dream Engines: Nomad Cities, you build, automate, and defend a flying city. You are to survive in a "wacky, nightmare-infested, postapocalyptic world full of strange science and dreams."

Then you get to bust out a top-down grid, tacking together rails that carry whatsits to whosits that build more thingamajigs. It looks like you're in a perpetually dark Frankenstein landscape, and it sounds like Dracula could jump out and vont to suck your blood at any moment of gameplay.

Dream Engines: Nomad Cities is out now on Epic Games early access. Fight back the They Are Billions hordes. Fly off! Then land in a new spot to do it all again.