We've passed the halfway point of 2021, everybody. We're seeing a lot of major delays this year so far. Which gives some smaller games room to shine. It even gives some mediocre AAA games room to shine as well. (I'm not criticizing any of our choices, because hey, we like what we like.) But the Pandemic Shutdown of 2020 has barely gotten its wheels spinning again during this Post-Pandemic Slowdown of 2021. Will the world ever get back to 100%? Probably not this year. But there are still games that have made our day. At least our first half. We're not saying these are the best games ever, go buy them, go go go. But we are saying that they showed us a good time. 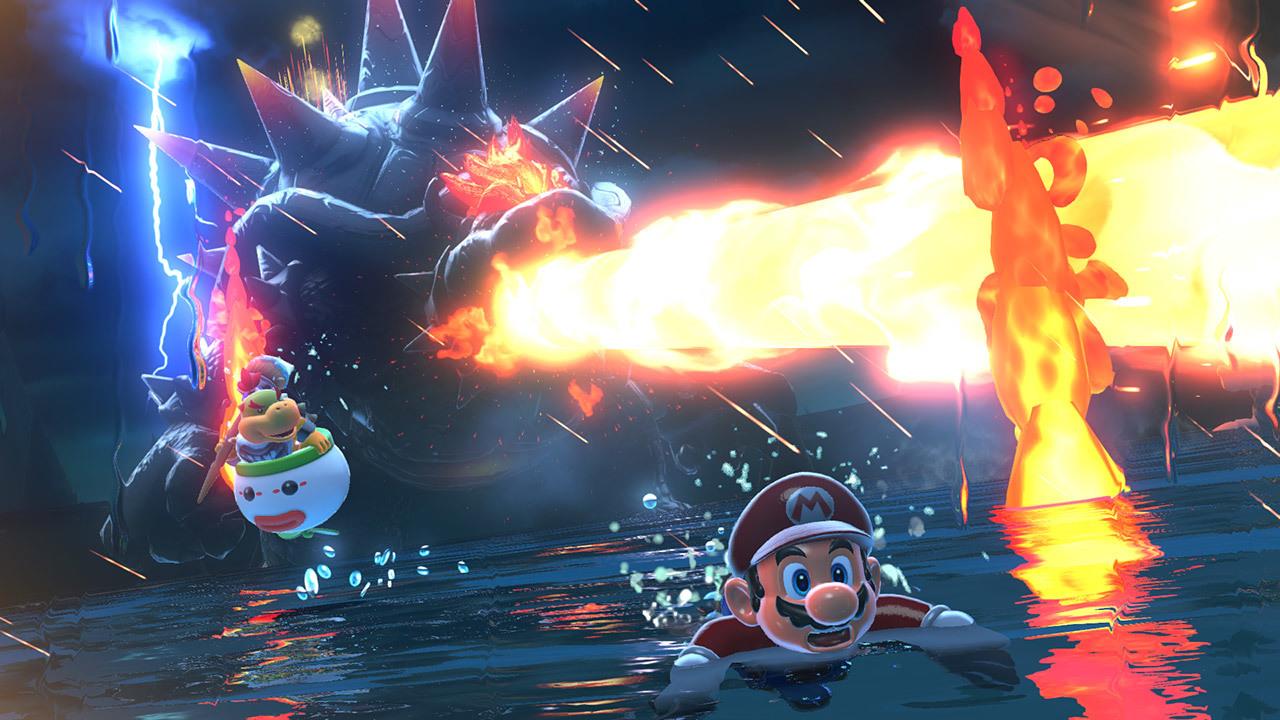 I haven't done a lot of new gaming this year with most of my time being sunk into games that came out at least five years ago. However, one game I did enjoy a lot was Super Mario 3D World + Bowser's Fury. Now, you could say I'm cheating a bit because 3D World wasn't new this year...but Bowser's Fury was, and I enjoyed the heck out of it.

Save for a couple of shines being a bit frustrating to get, I liked how it was a completely open world with new areas opening up every time you stopped Bowser from one of his giant rampages. Heck, several of the shines can only be obtained by having Bowser blast open certain walls to reveal them. I won't go much further as to avoid spoilers. But Bowser's Fury ended up being one of my favorite games so far this year, even if it is quite a bit shorter than most 3D Mario games these days. I'd also love to see more Mario games have this kind of open world somehow. 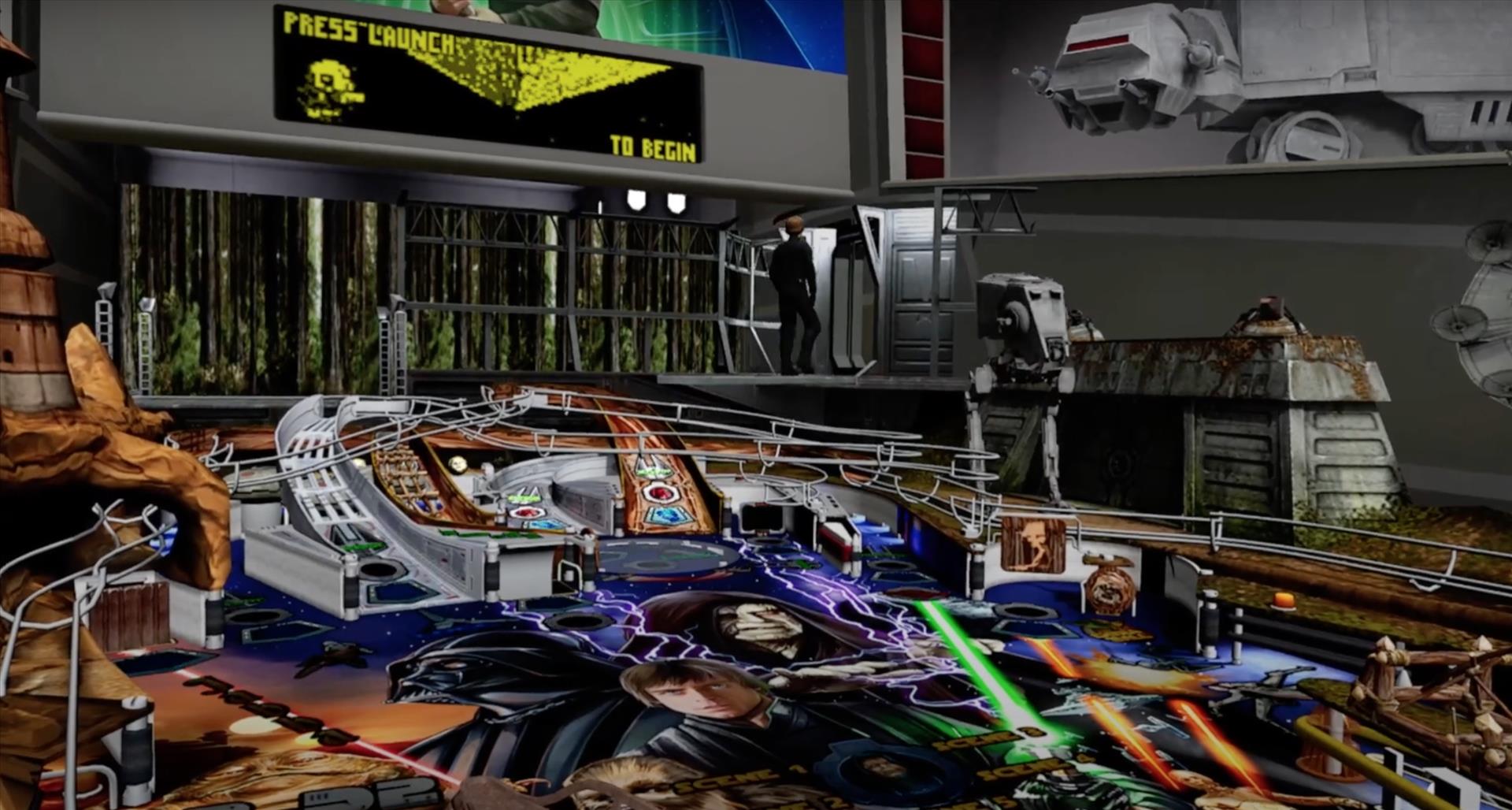 If I had to select one game that I keep going back to over and over again as the year wears on, that game would be Star Wars Pinball VR. The funny thing is, I'm not really any good at pinball. I really have to try hard to get anywhere with Zen's intricate and beautiful table design. But just the comfort of being in that space and hearing those familiar sounds and songs is enough to draw me back into my virtual geek basement paradise.

I've also really enjoyed Subnautica: Below Zero, Knockout City, and Bravely Default II this year. Very different games, but they each had strong enough hooks to either draw me back after the review period, or at least make me feel guilty for not playing them more. 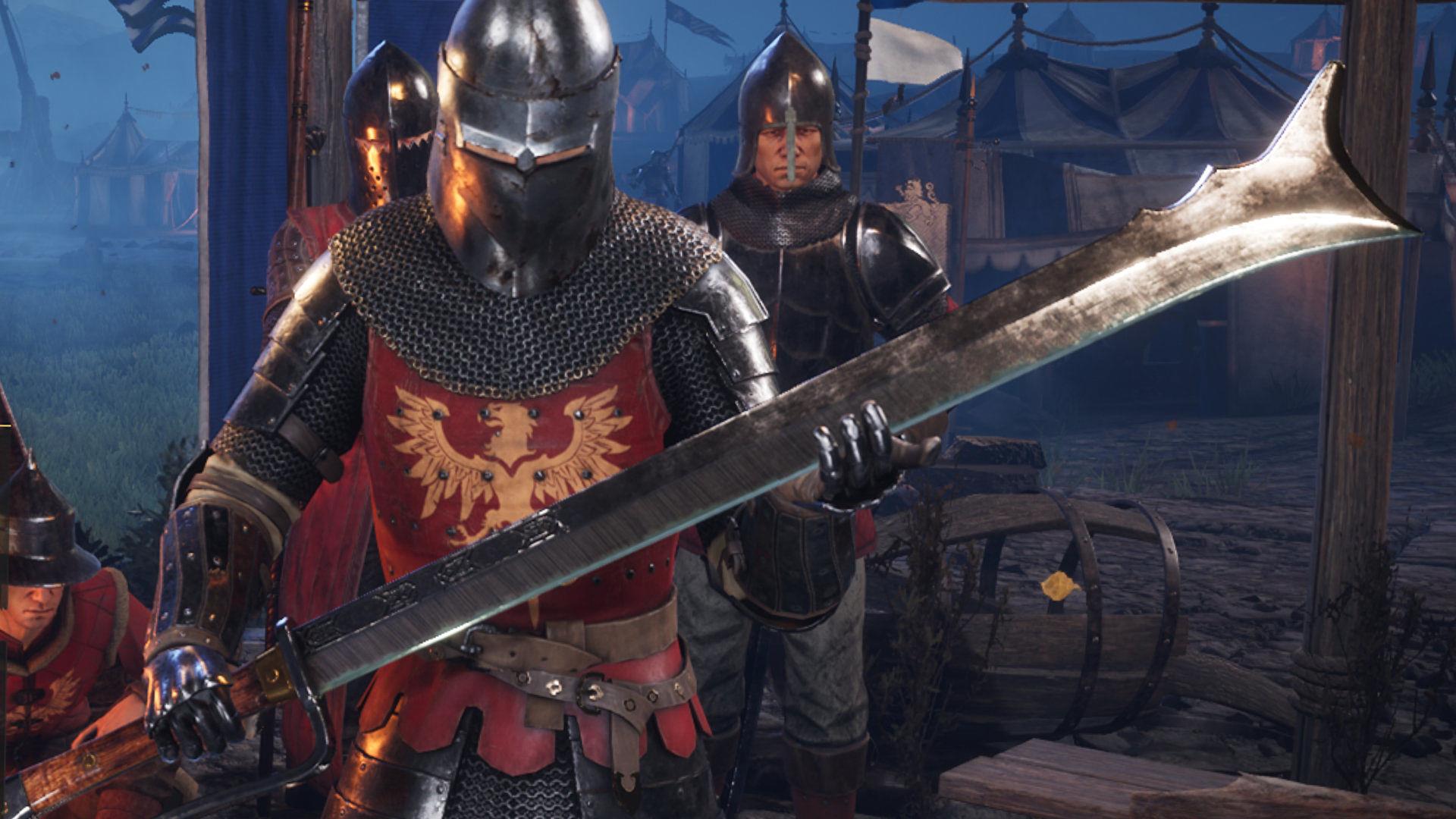 I have been enjoying the heck out of Chivalry 2. Love the mechanics, love that the maps are very balanced (except for one). I play a few matches every few days, and the updates the game has received have been solid in helping fix issues. It has been the best overall title I've reviewed this year.

I also am slowly working on Mass Effect Legendary Edition. After every review I'll play a little more, and having just finished the first game I'm going to start Mass Effect 2 this weekend. For a long time it was my favorite video game ever and I think it's going to hold up after renting the first one more than I thought I would. I feel like the game is fan service done right, at least with the first title. They streamlined a lot of issues people found and the leveling system is great. I'm sure I'll be less excited by the time I get to the third title, but who knows. 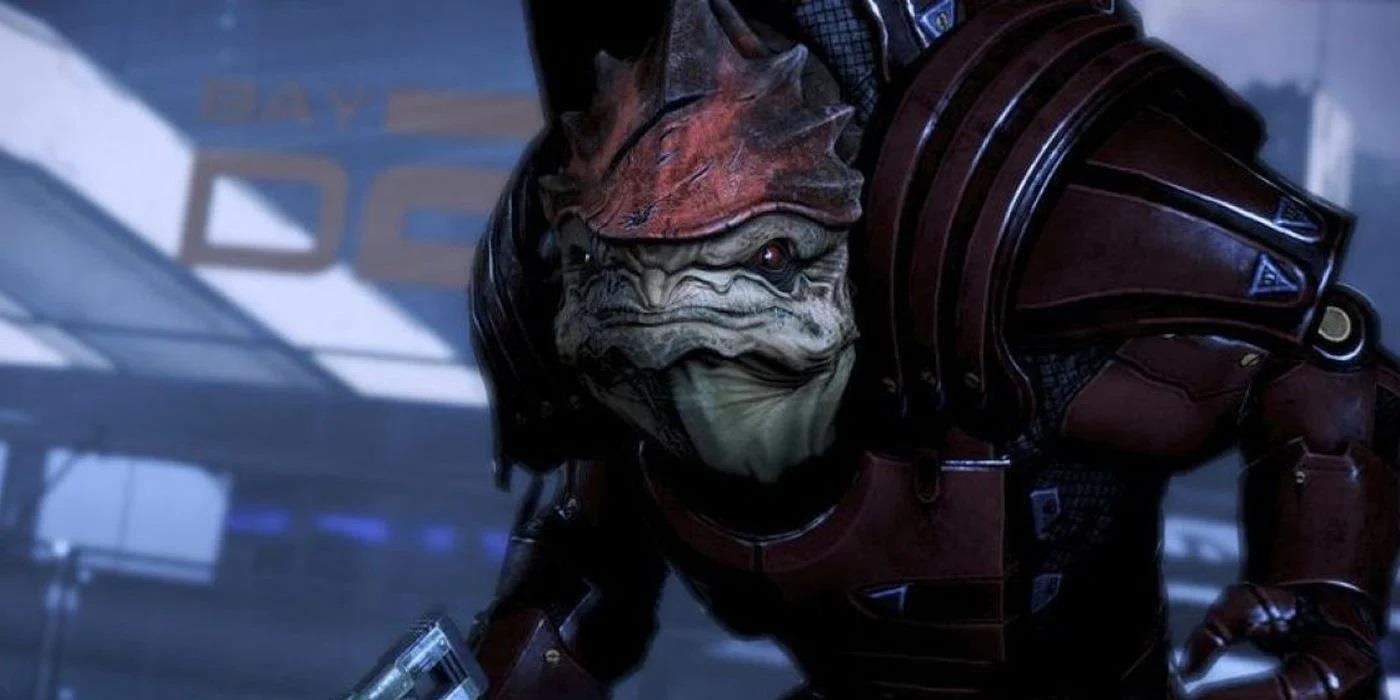 Mass Effect Legendary Edition had the biggest impact on me this year. From the groundswell of emotions that comes with picking up and replaying your first- or second-favorite RPG of your adult life, to the gentle letdown of never being able to play it for the first time again. Don't get me wrong. Seeing the Elcor get a more human tint to their previously gray skin was a choice. Seeing enhanced shadows around every woman's chest was another choice. But most of all, I'm just glad they didn't let people fully skip those elevator conversations in Mass Effect 1. How dare you not let Kaidan/Ashley/Garrus/Tali/Liara/Wrex finish! Also, why is Wrex the only character known primarily by their last name instead of their first?

Then Valheim. There's something about a creative sandbox that hits my sweet spot. It also tells me how much my tastes have shifted in the last decade or two. Whereas Mass Effect is a linear and narrative-heavy role-playing game, Valheim is an open-world not-a-survival-game survival game. One has me picking up romantic partners, the other has me picking up sticks and stones. One has me saving the galaxy, the other has me running from trolls. Like I said, the difference in the two games makes it apparent that I now want to be telling my own stories more than I want to experience someone else's. Yet I want to be exploring someone else's world more than I want to be telling which side of a moral meter the needle is tipping towards. 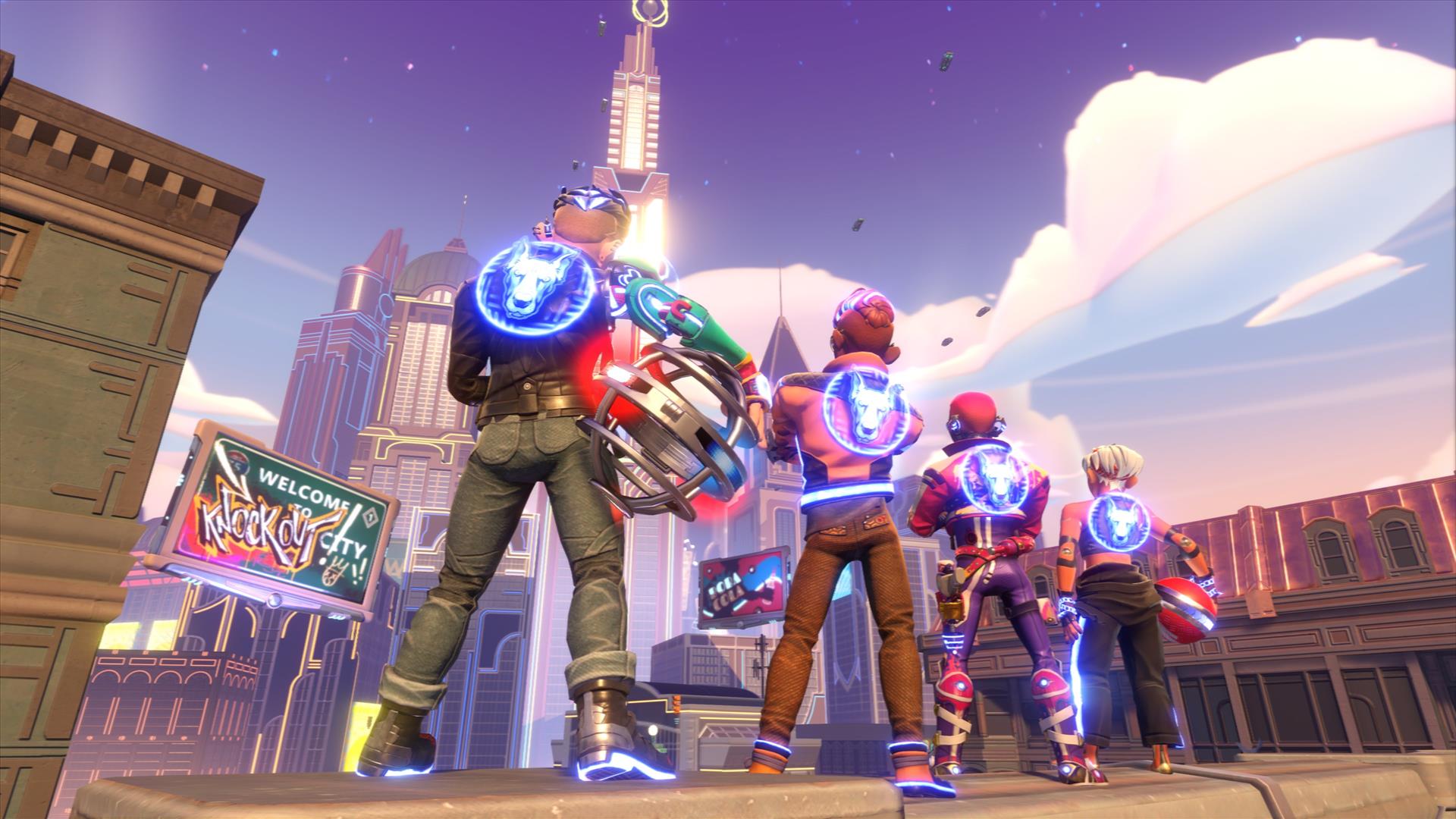 I cannot stop playing Knockout City. I have it for both PS4 (review copy) Xbox and PC (Game Pass), and it is so much fun now that I'm in ranked mode. It just goes to show that even the most skilled players at this game can still lose. It's literally anyone's game at any time. It's frantic but fun. Easy to pick up, easy to master. I'm at level 57. And I cannot stop. Dodgebrawl. Who knew? 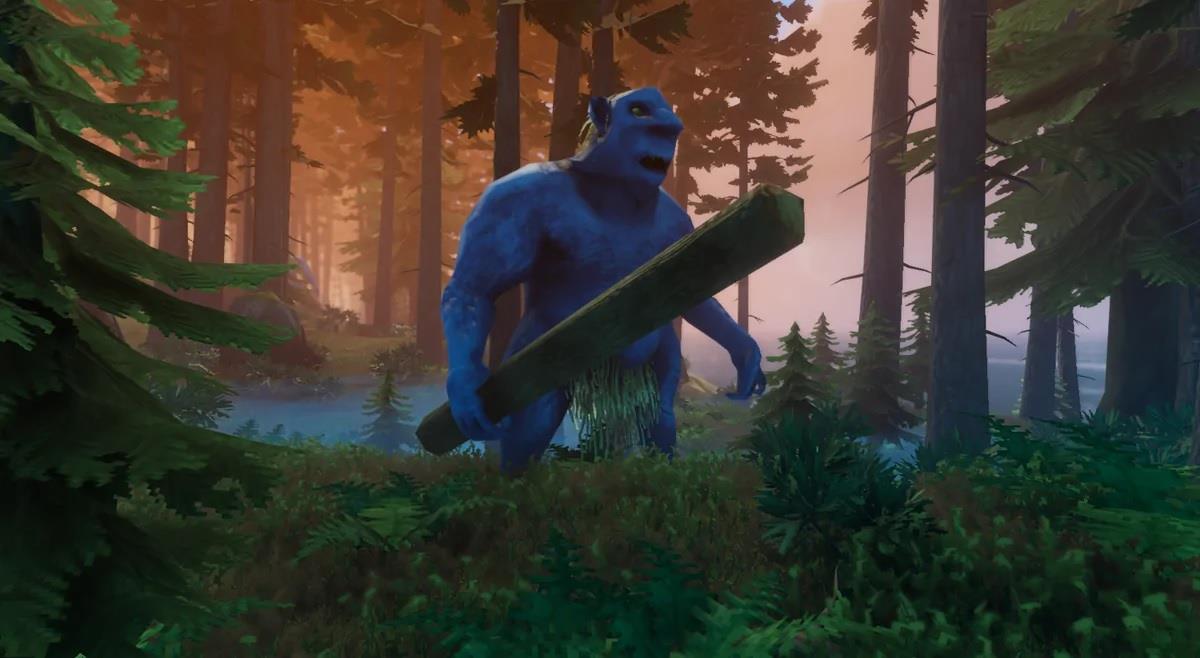 While I haven't played many new games this year, my favorite so far has been Valheim. I'm a sucker for good survival games and when I saw this game getting a lot of hype, I had to jump in. It's a game that doesn't punish you if you ignore the survival aspects, but rewards you if you do. It's what I call survival lite. The building aspect looked simplistic in the beginning, but there's a ton of flexibility in it, as evident from a large amount of complicated structures that people have shown off online. Building things in Valheim can be rewarding if you have patience and an eye for architecture. Playing with friends is a ton of fun and one of the things we had a grand time with was taming animals and capturing enemies. Just being able to subdue a troll and make him docile wasn't something I expected. I don't know if the developers really programmed this in on purpose, but seeing a troll I trapped just sit there resigned to the fact he's now my prisoner was really humorous. It's gotten constant updates and it's one game I'll definitely go back to once more of my time frees up.