The Superbrothers' second game, JETT, is now aiming for this year 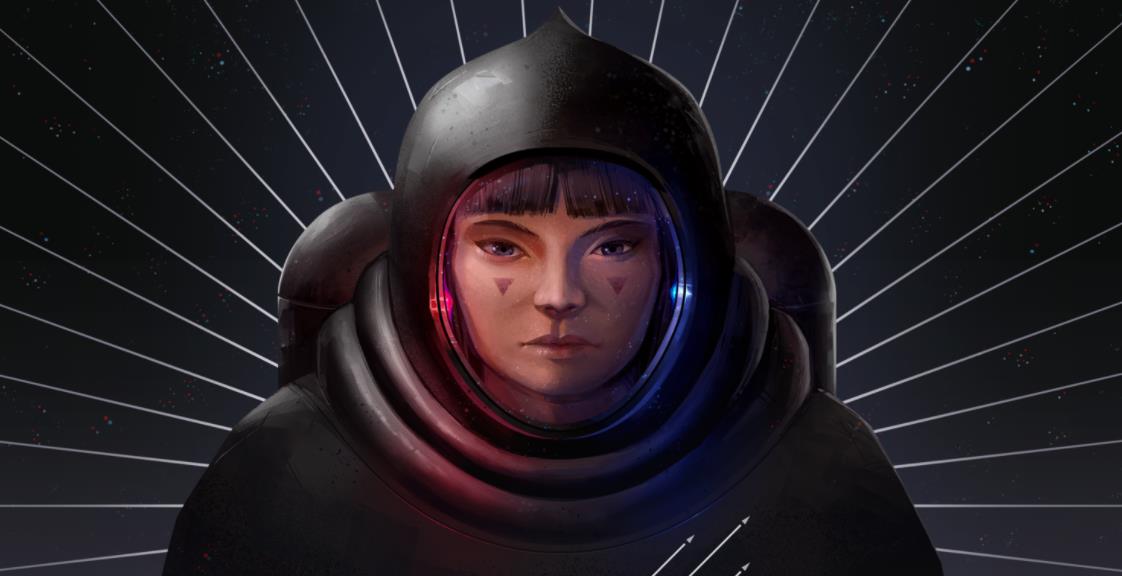 So, I guess I'm not wildly impressed. I'm not bowled over. I'm not head over heels for JETT: The Far Shore. And that may be okay? If not the measured cadence of the developer talking over this footage, it might be hard to extract exactly what he's getting at with this game.

You're small. You're very small on the screen, and that lets you feel both the enormity of your surroundings, and the speed you fly over it. You see things far in the distance before you ever reach them, if you reach them at all. You are a super-polygonal scientist and aviator named Mei (or as the devs refer to her, a scout and "anchorite"). It's a story of "courage, wonder, and regret." Which is some heady stuff. I'm looking forward to how they plan to pull that off in-game.

JETT is the second game from Superbrothers, the folks that made Superbrothers: Sword & Sworcery EP. I loved that game. I got stuck on some puzzle in a field of sheep and, for the life of me, couldn't advance any further. But I'd loved what I'd experienced up to that point.

In JETT, you'll be the first explorer of an ocean planet. There's a whole lot of stuff here for Mei being the "first" anything, however. There are species to observe, aggressive species to evade, and, I'm guessing, a lot of learning to be done about your own species: humanity itself. Ahhhh, big brain sci-fi. Hopefully humans aren't the real monsters.

It's going to take more to get me on board. But we've got time.

JETT: The Far Shore is coming to PC, PS4, and PS5. Not in Holiday 2020 like originally planned. But now in a more general 2021. We are, however, in the second half already.