Niantic is making every legendary available during Pokemon GO Fest 2021 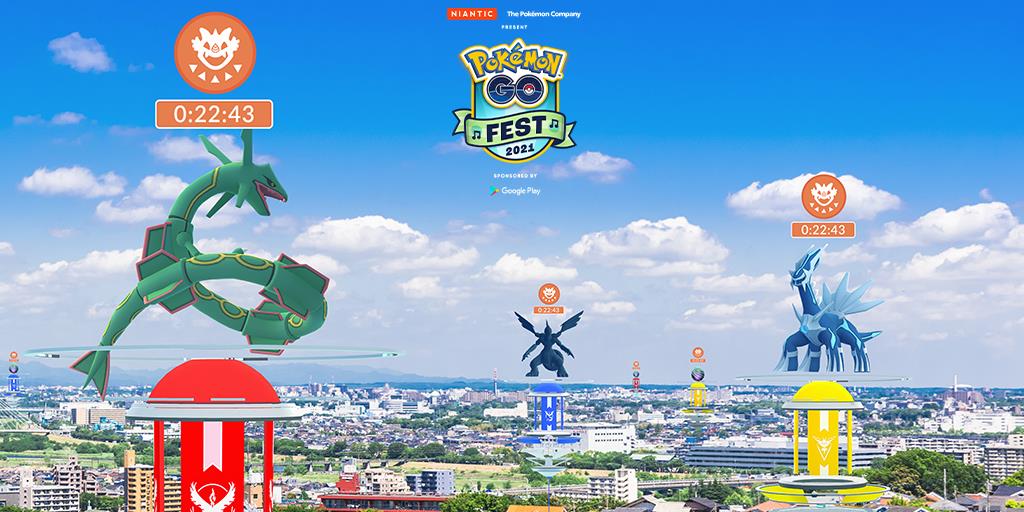 You may have heard that Niantic, developer of Pokemon GO is slowly beginning to roll back the changes made due to Covid 19. To help ease some of the tension created by the previous announcement Niantic has put a new post up about the upcoming Pokemon Go Fest 2021. Every legendary that has appeared in the game so far will be available on July 18.