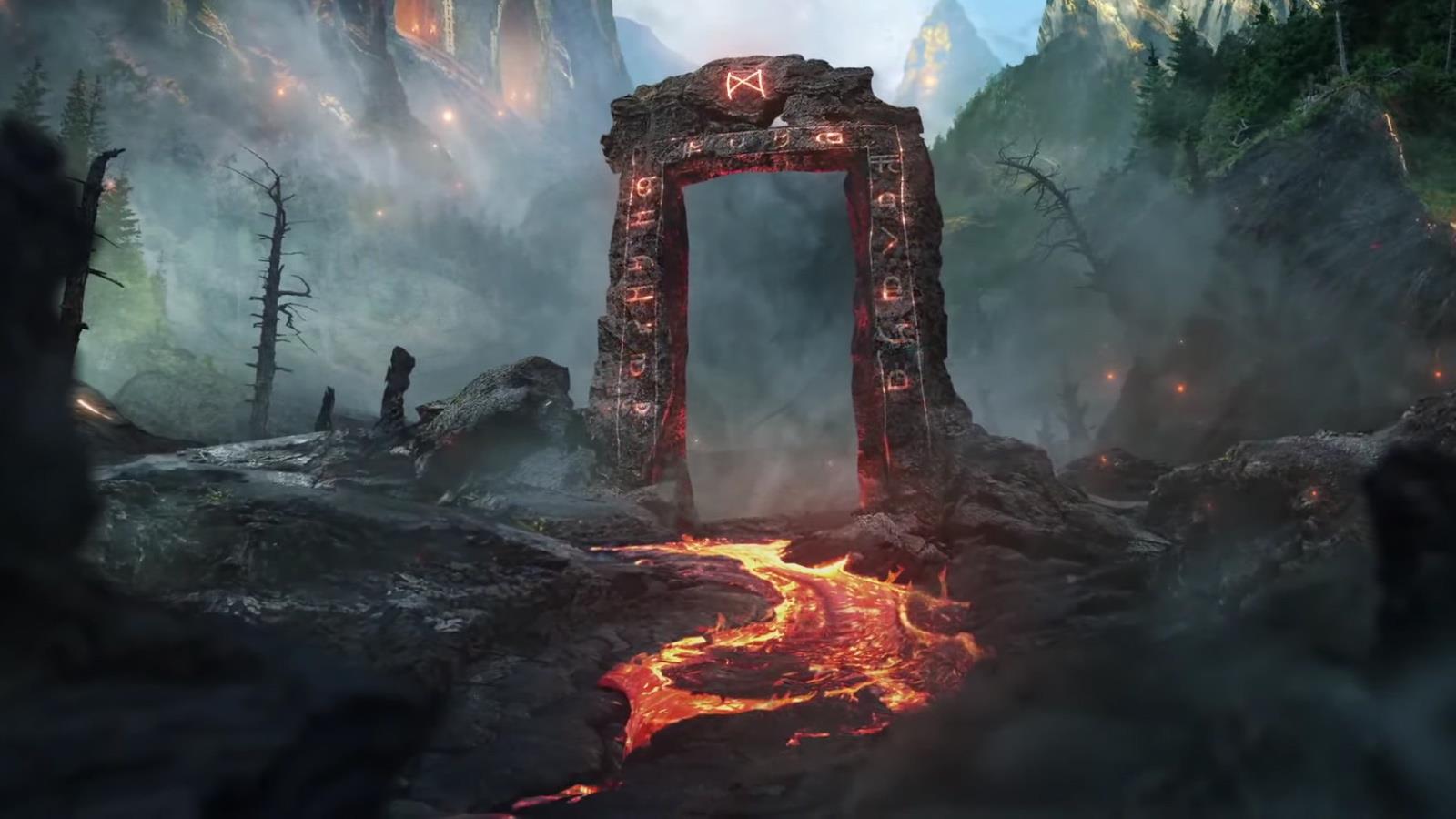 The Ubisoft Forward E3 2021 livestream revealed the next big stop on the Assassin's Creed Valhalla road map: The Siege of Paris. Some sites are making it sound like Valhalla has "a second year of content," which is technically true, but the Siege of Paris was always on the roadmap. It's not like Ubisoft came up with this DLC in place of anything else. But anyway.

The Siege of Paris, historically, was a pretty big deal. And you can tell by the insanely high walls and big towers that it would've been no small task for the Vikings. You gotta want something real bad to go up against that much medieval architecture. A place like Paris was made to survive the attrition of a siege for years. I hope Eivor and his/her boys are up to the task.

Assassin's Creed Valhalla [GN score 8 or 9 out of 10, depending on whether you ask Rob on PS5 or me on PC] continues to hang out on my hard drive, even if I haven't made the time to roll end credits yet. Often a game, once it's done being reviewed, will come off my hard drive right away. Not so with Valhalla. I need to get back up in there. And I will.