Arcade 1Up is looking to expand your arcade collection with three more cabinets.

July 1st is when you can pre-order the Street Fighter II Big Blue cabinet. 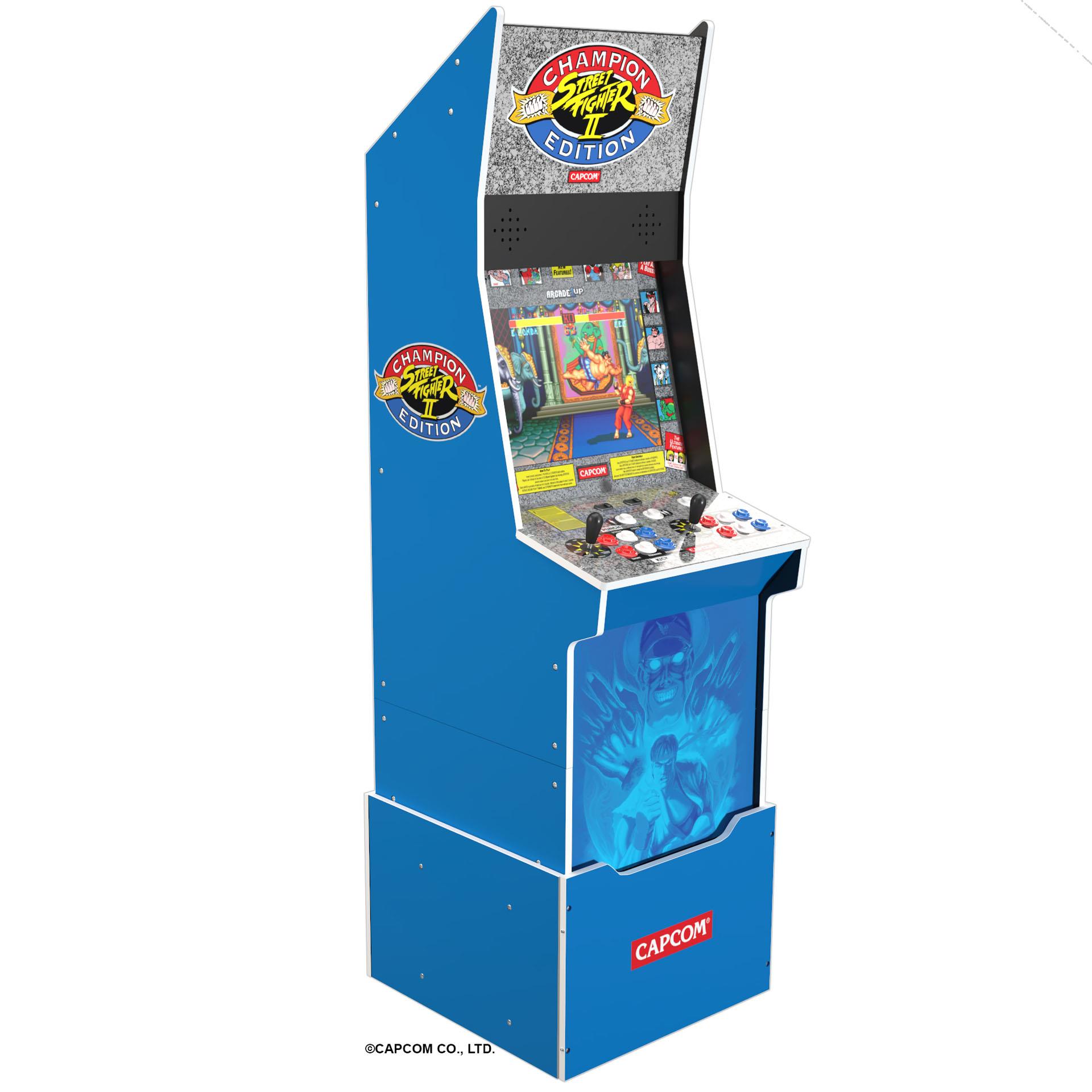 Their second cabinet today is the iconic Ms. Pac-Man/Galaga Class of '81 machine. It's a combo of Ms. Pac-Man on one half and Galaga on the other, both really great classic games. As with the Street Fighter II Big Blue cabinet, this one also has a light up marquee and a light up deck protector. There's actually a good variety of games included in the 12 that will be on this box. They are:

Pre-orders for this one start in August. 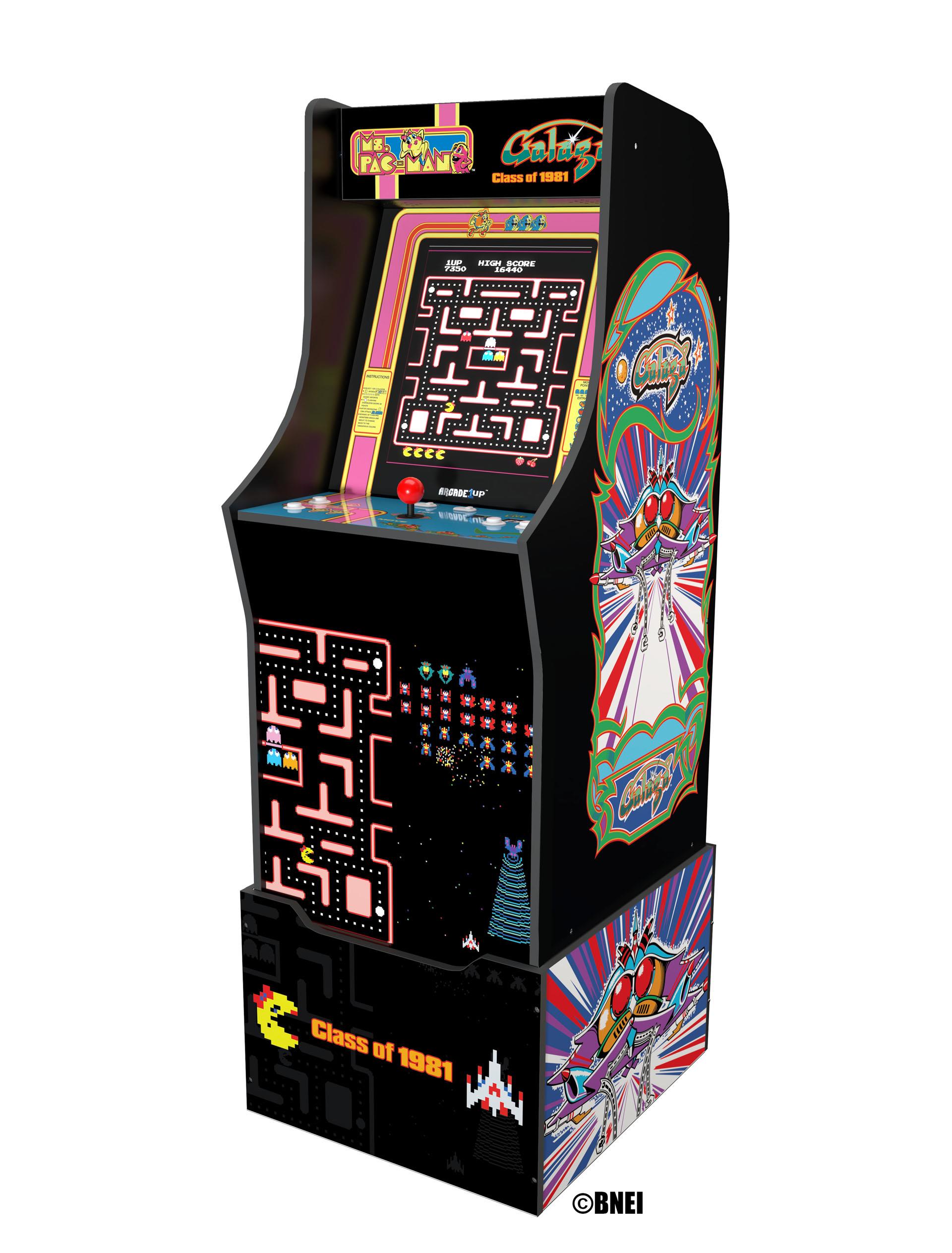 Finally, we have Turtles in Time Home Arcade Machine, a replica of the sequel to one of the most popular 4 player co-op games out there. This one features 4 player controls and the light up marquee as well as the light up deck protector.  This release only has two games though: Teenage Mutant Ninja Turtles and Turtles in Time matching the Simpsons as just having an additional game included with the feature game.

For Turtles in Time, you can pre-order beginning July 1st. 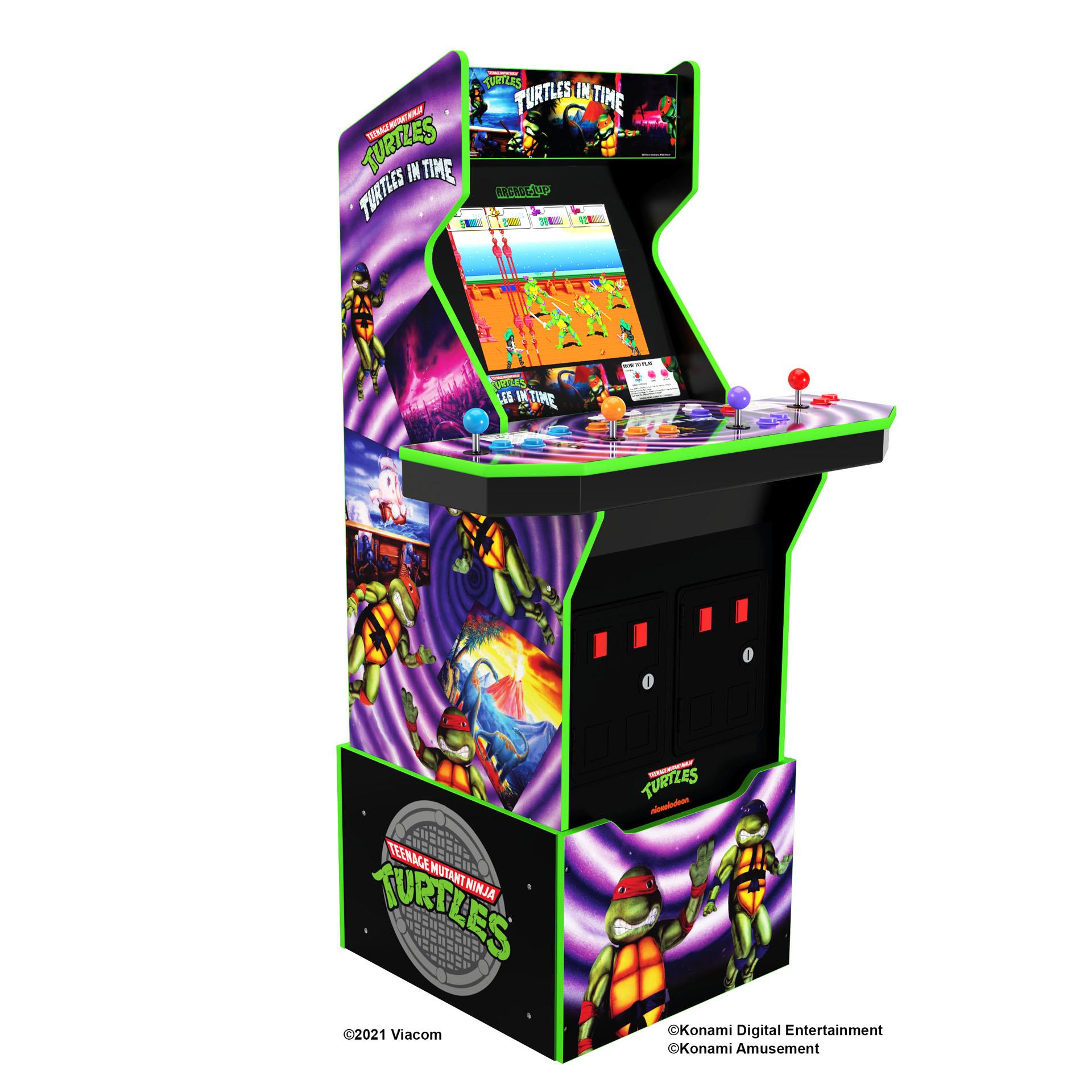 All of the cabinets today will come with a matching riser and feature Wi-Fi connectivity to let you play with others online. Including the Simpsons arcade unit announced a few days ago, Arcade 1Up is certainly moving along in producing new cabinets for collectors to purchase and expand their home arcade. 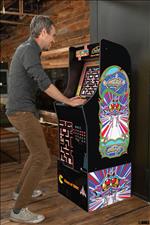 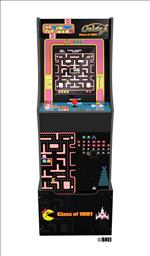 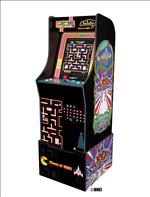 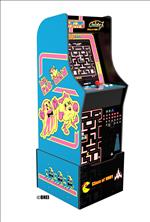 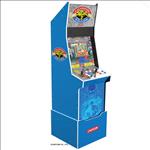 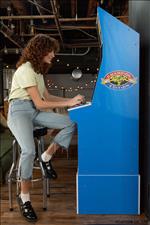 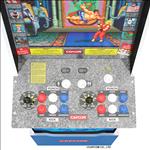 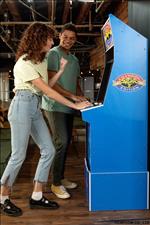 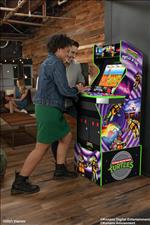 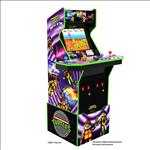 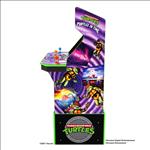