Death Stranding is getting a Director's Cut on the PS5

Revealed at the Summer Game Fest, the teaser showed Sam emptying a giant cardboard box and climbing inside, in true Hideo Kojima fashion. It’s only a tease right now but full details are expected in the next couple of weeks. Of course, it’ll have new content, as well as all the usual PS5 upgrades to graphics and framerate. I’m just speculating here but there could be some really cool DualSense implementation with the various environments and weightiness of carrying packages.

Death Stranding was an poignant experience for me but I’m not quite decided on whether I’ll play through it again so soon. Nevertheless, I am very intrigued to see what new content there’ll be. If there’s enough new stuff, it might just convince me to sink dozens of hours into Death Stranding once again. 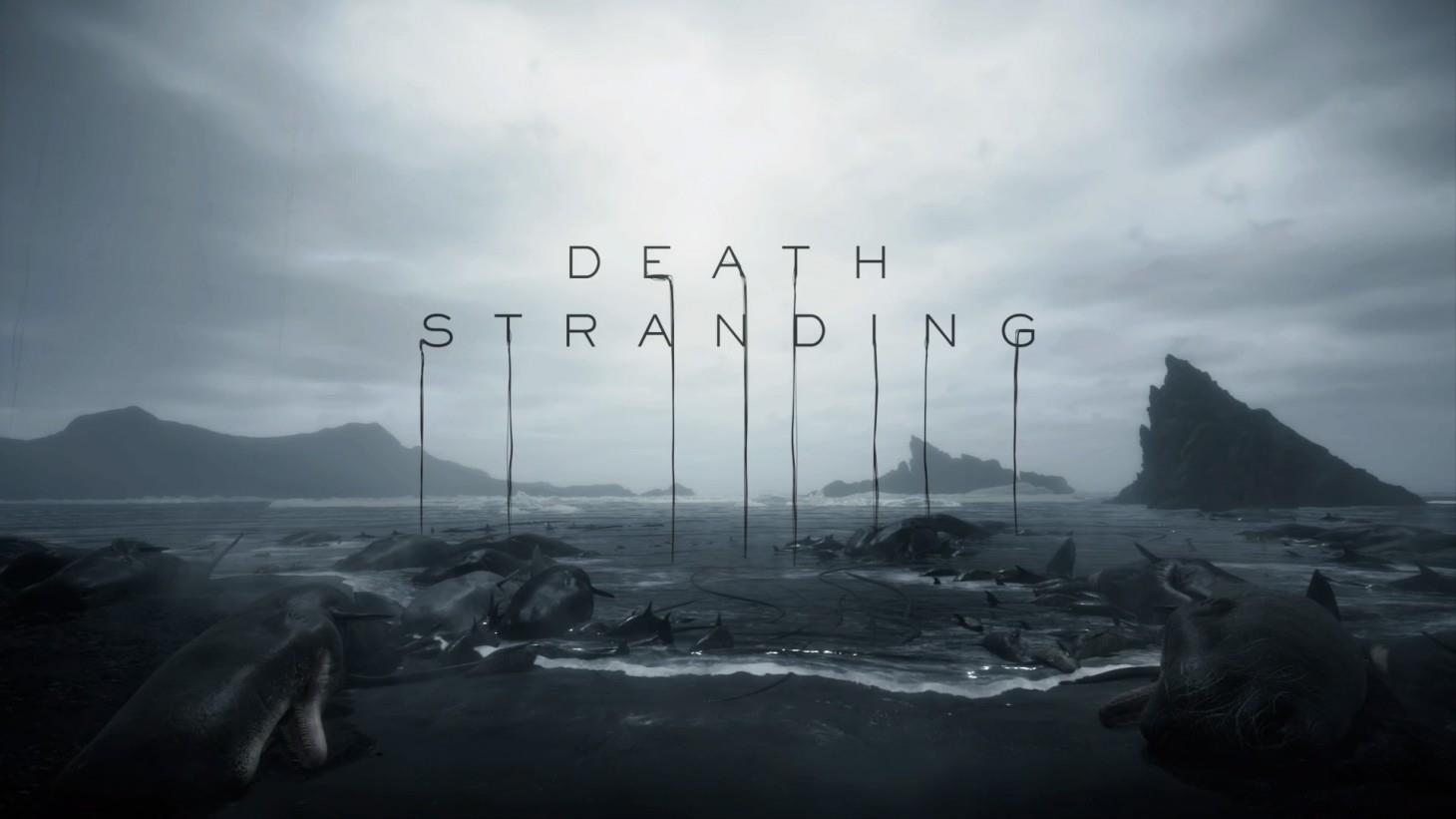