Bloober Team’s latest horror game, The Medium, could soon be releasing on the PS5 after receiving an ESRB rating. Whilst it launched as a console exclusive on Xbox, even launching on Xbox Game Pass, the rating almost as good as confirms that a PS5 version is on the horizon.

In The Medium, players will be able to traverse between two separate realities as both worlds parallel against each other. Only by exploring the physical and supernatural world simultaneously and using psychic powers can puzzles be solved, new paths reached, and new story events encountered.

In an interview with Polish publication Money.pl, Bloober Team revealed that The Medium sold enough copies to recoup costs for both development and promotion. “Sales of the game The Medium have reached a level that covered the costs of production and marketing of the game.” Already a success, then, a PS5 version can only improve the game’s fortune and it’ll be interesting to see how the DualSense controller is implemented. 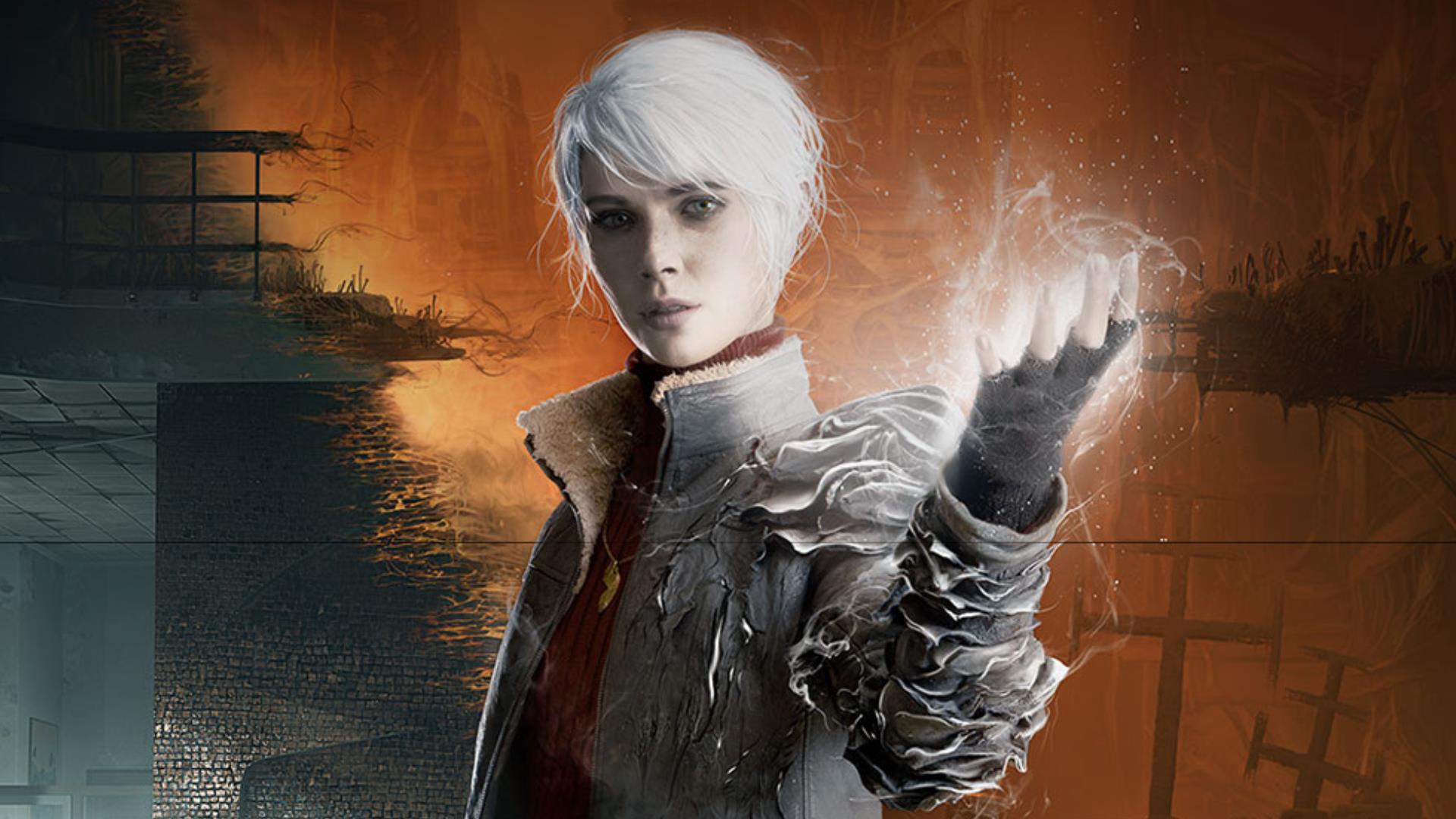