Sniper Elite VR has been hovering around the edges of VR for years now, always tantalizingly listed in the "Coming Soon" column, but never giving fans a solid date of arrival. Well, that's all over now, as Rebellion - along with partners Just Add Water and Coatsink - have announced that Sniper Elite VR is launching on July 8. 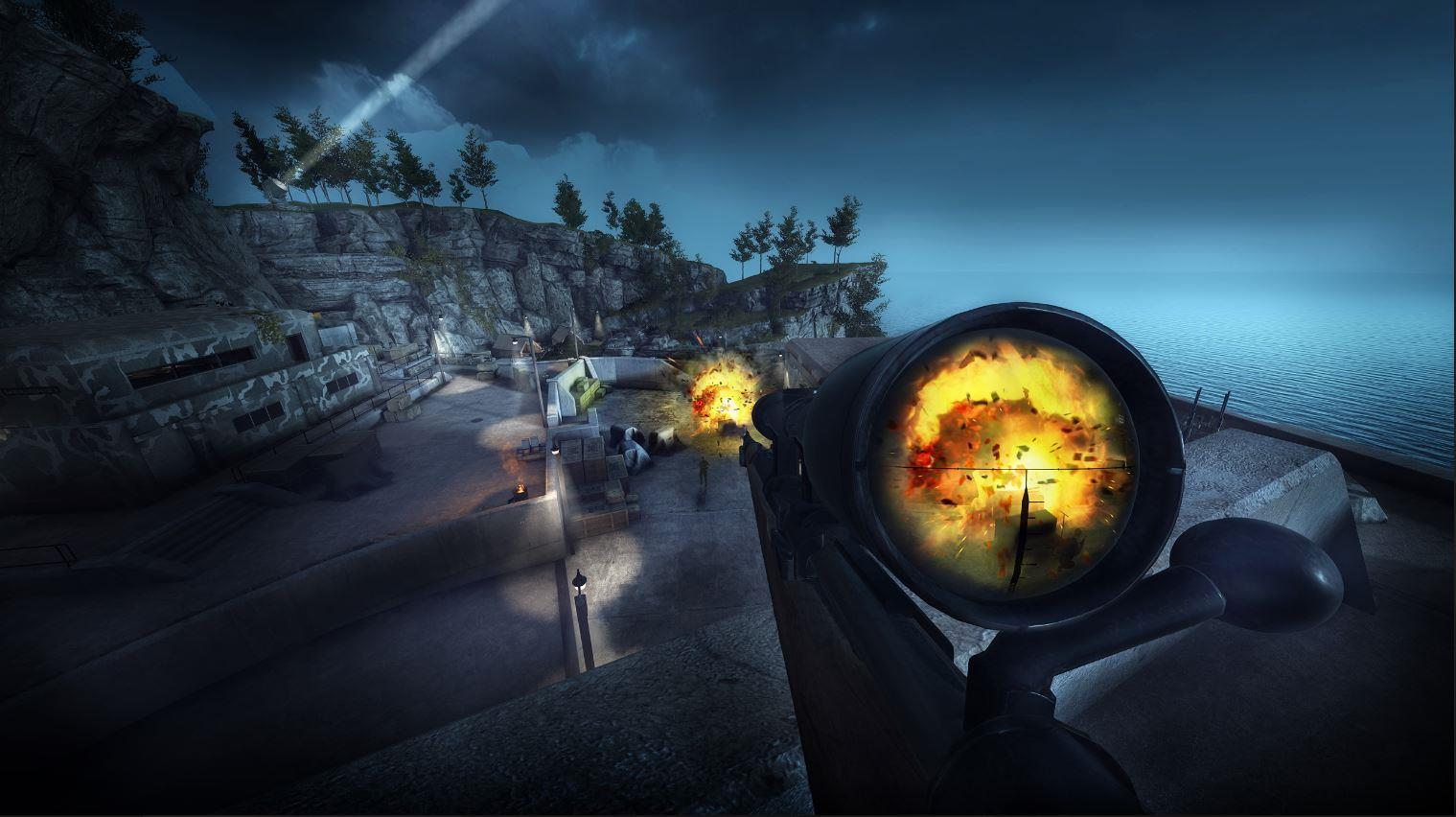 With a new trailer (it's age-gated, so you'll have to check it out on YouTube here), it is revealed that Sniper Elite VR is a story-based game, focusing on an Italian WWII fighter, reminiscing on his war days. This framework looks like it will do nicely to deliver a series of missions, focusing on the immersion and ballistics accuracy the franchise is known for.

Some key features from a recent press release:

Oh yes, that's right. The X-ray Cam will be present and accounted for, delivering all of the gory grossness fans have come to expect.

Now the only question remaining is which system to play Sniper Elite VR on? The game is coming to PSVR, Steam VR, Rift and Quest. I'm leaning towards Quest for the higher resolution, but if the game supports the AIM controller, I might have to consider PSVR, just because it delivers a much more realistic rifle experience. Hmm....questions, questions.