I don't have a ton of information on SWORDCAR, but I had to get this trailer posted as soon as possible. Maybe it's because the death-metal soundtrack speaks to me. Maybe it's the way SWORDCAR leans all the way into the whole "mowing people down in an open world game" thing. Maybe it's this blink-and-you'll-miss-it screaming baboon with a microphone. 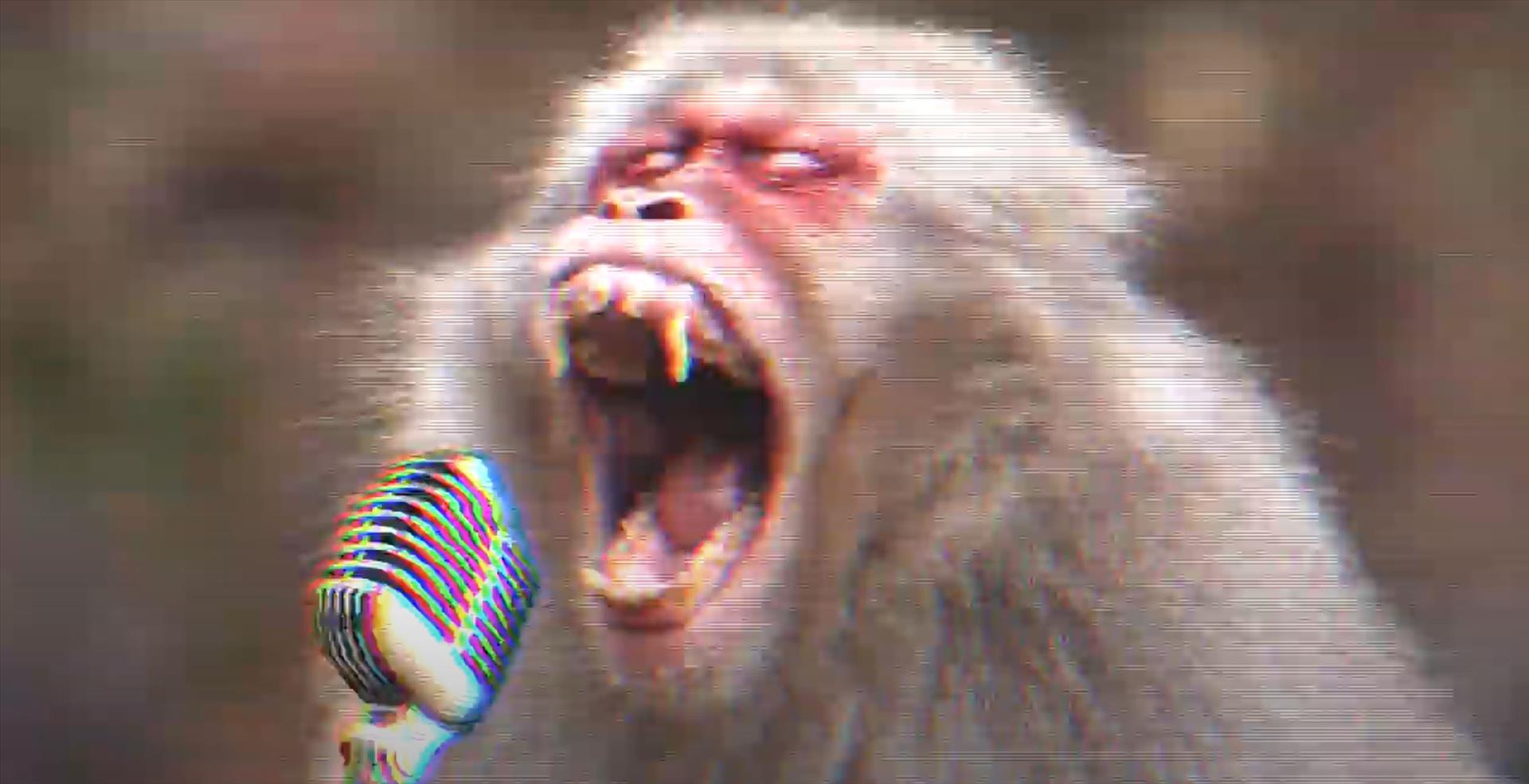 I don't know what it is, but I know that I love it. Check it out:

It's a car. With a sword sticking out of it. Drifting around and smashing into stuff, causing giant explosions and cascades of blood. Also - a person frying some eggs.

Here's the scoop, from this morning's press release:

"The intense, vehicular combat game inspired by iconic drift cars such as the AE86 and the ‘69 Dodge Charger features insane gore, thrilling drift mechanics, and a plethora of original, maniacal heavy metal tracks. SWORDCAR allows players to drift through SWORDCITY, slicing through hordes of seditious office worker automatons known as BUSYMEN and their MANAGERS, challenge other classic-inspired cars kitted with all sorts of medieval weaponry and rip through berserk bosses in the form of giant arachnids." Sure, sounds good to me.

SWORDCAR is being published by Rogue (I'm guessing for PC?), and was developed by Peter Randol, lead developer of SpaceMicroscope.