We've been reporting on the development of the Atari VCS since it was known as the Ataribox back in 2017. Atari has been rolling out systems to backers for a little while now, but soon the rest of us are going to get a chance to take the first Atari system in 40 years for a spin, because the Atari VCS is going to be available for purchase on June 15. 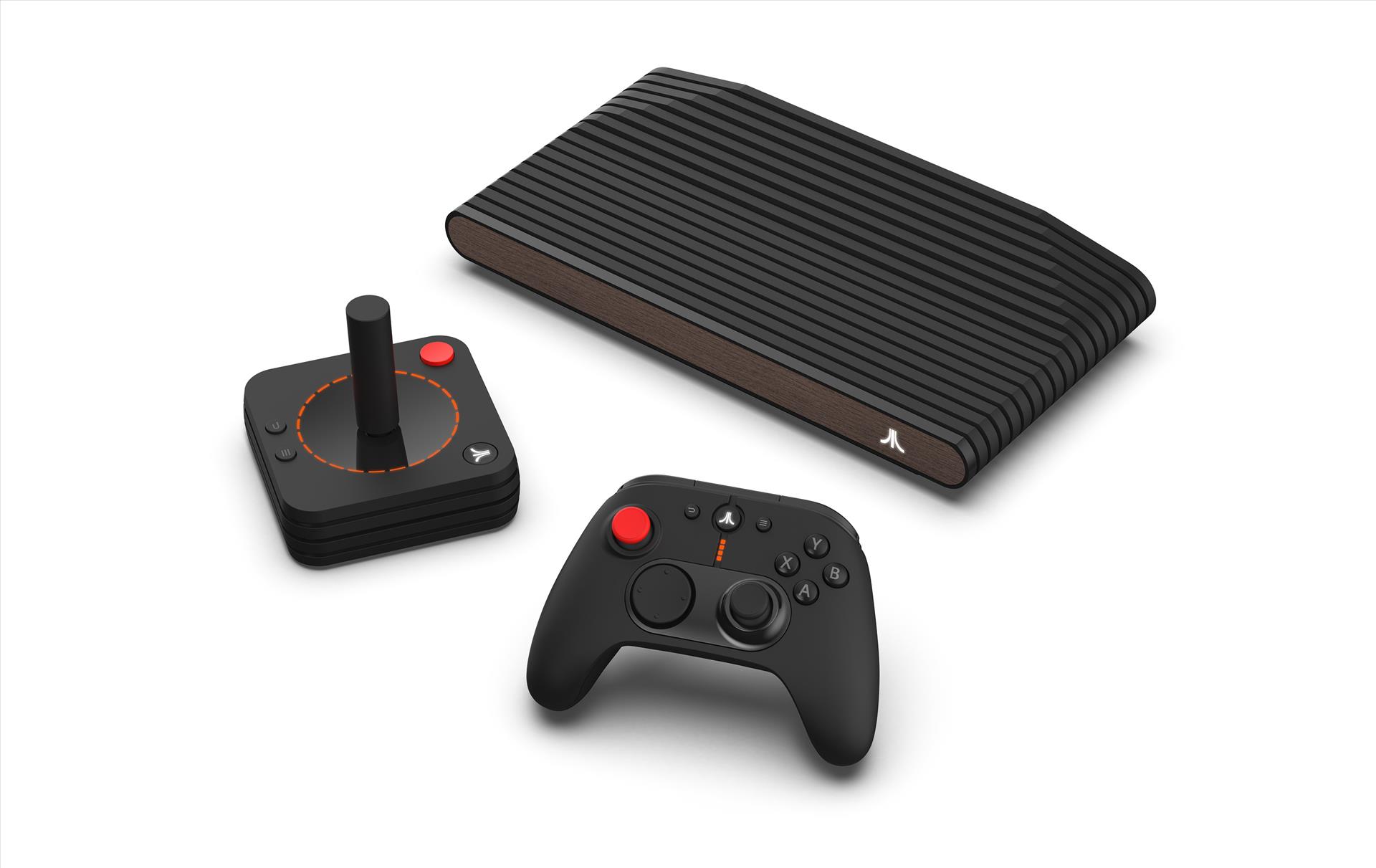 Fans will be able to order the Atari VCS from Best Buy, Micro Center, Game Stop, and on the official Atari VCS website. The system comes in two versions, with the Atari VCS Onyx Base system selling for $299.99, and the Atari VCS Black Walnut and Onyx All-In system bundles include the Atari VCS Classic Joystick (available separately for $59.99) and Atari VCS Modern Controller (also $59.99) for $399.99.

"Powered by an AMD Ryzen processor featuring the latest Radeon Graphics Technology, the Atari VCS platform will offer support for 4K resolution, HDR and 60FPS content, onboard and expandable storage options, dual-band Wi-Fi and Bluetooth 5.0, as well as USB 3.0 support. For advanced users and PC hobbyists who enjoy the ultimate in configurability and customization, an optional PC Mode allows for the installation of Windows or Linux as an alternative operating system, transforming the Atari VCS into a flexible, fully featured and powerful mini-PC." 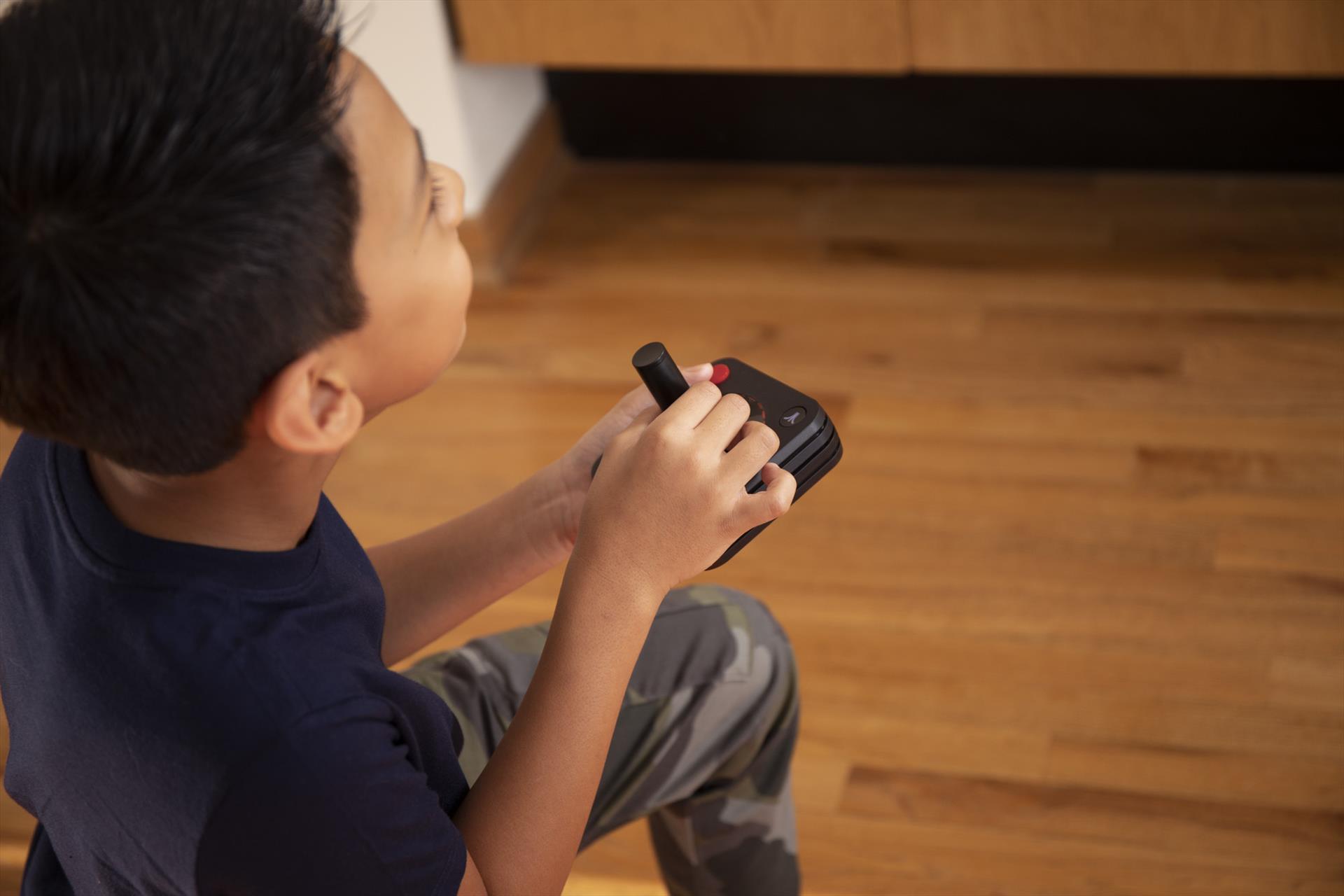 Every Atari VCS with a free copy of Atari VCS Vault, which gives instant access to 100 arcade and Atari 2600 games. Beyond that, there are over a dozen games available at launch - including Boulder Dash Deluxe, Danger Scavenger, Guntech, Jetboard Joust, Sir Lovelot, Something Ate My Alien, Tailgunner, Atari’s Missile Command: Recharged. Buyers will also gain access to Anstream Arcade, which gives them access to a ton more games. 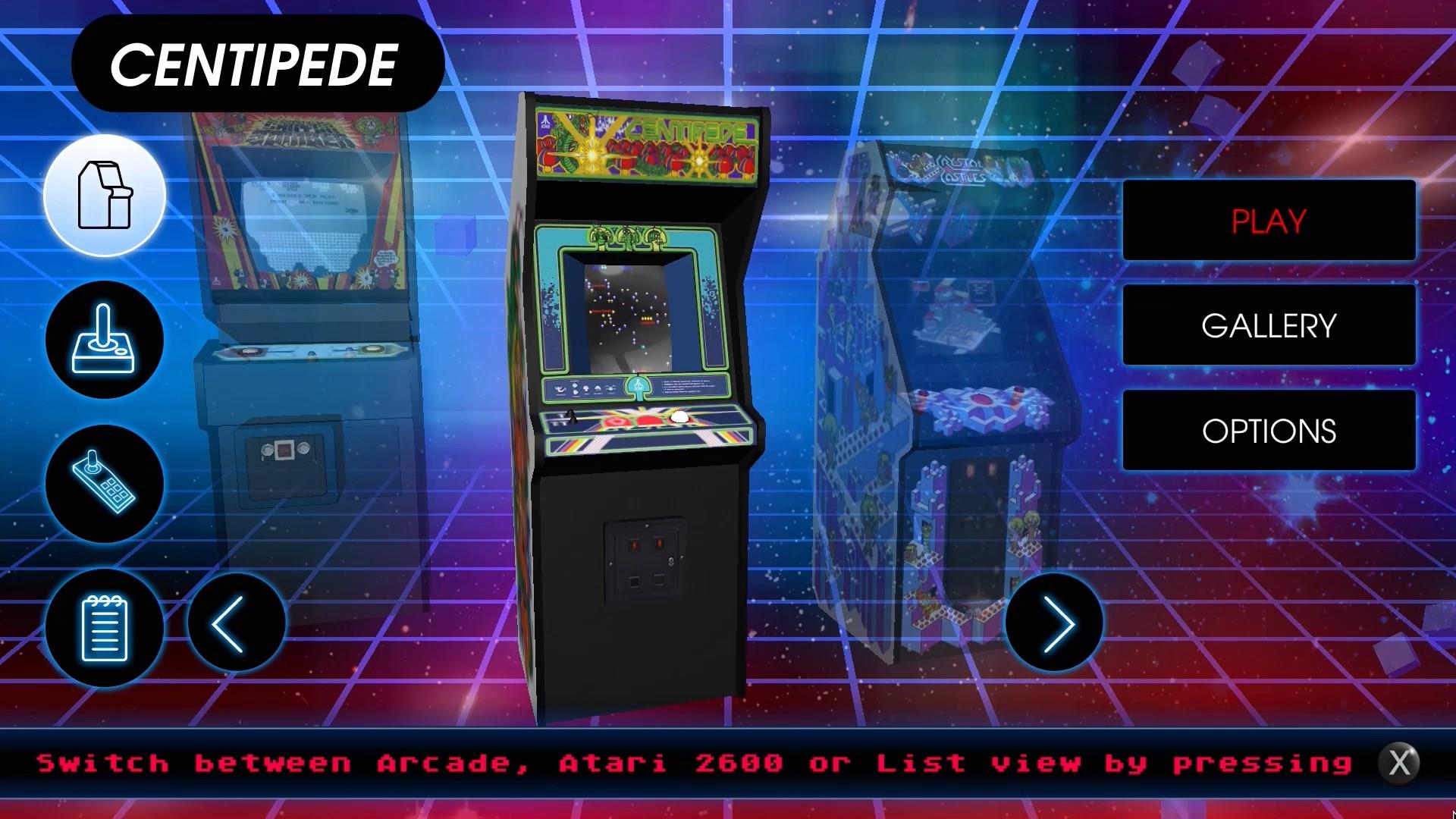 It's wild that the Atari VCS is going to be available to the masses. For the longest, I didn't think the platform would make it across the finish line, but the team behind it has been working steadily away to make it a reality. I can't wait to get my hands on a system and take it for a spin. Keep an eye on Gaming Nexus for more Atari VCS news as it becomes available.